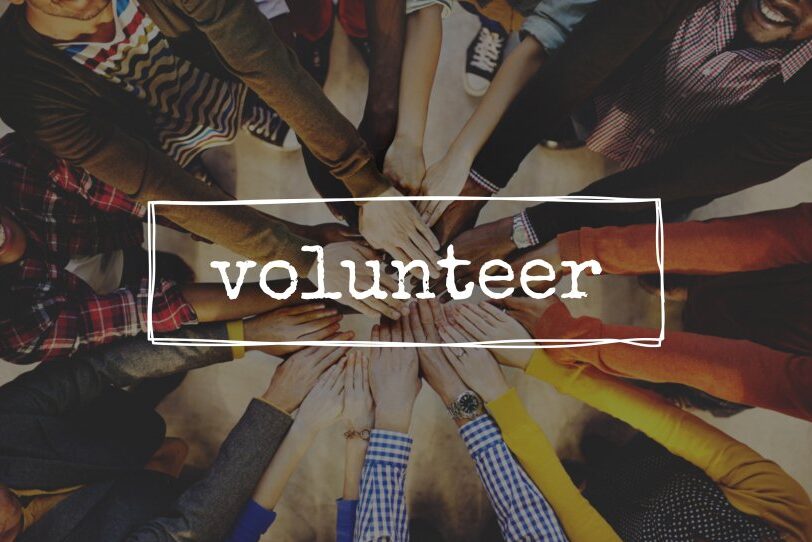 We are going to share today is what national day ? It was on 17 December 1985 in New York that the United Nations decided to create World Volunteer Day to promote the work of volunteers for economic and social development at local, national and international levels. But it is also to highlight the role played by the voluntary organizations that strive to meet the diverse needs of social life, especially among young people and in difficult neighborhoods.

The United Nations would like to see societies and governments recognize and promote volunteering as an indispensable activity.

To be quite specific, we must say that the United Nations resolution referred to (40/212) is more precisely devoted to volunteering. And in this case, one speaks freely of the International Day of the Volunteer. But let’s not delude ourselves; it is indeed a single day. The nuance does exist only in France and its origin is rather to be sought in the meanders of the dictionary. Do volunteer translations not translate as “Voluntary work”?

France can boast of being a European champion of volunteerism and volunteering (it’s always fun). Indeed 4 associations out of 5 are exclusively managed by volunteers.

There are 190 associations created per day (70,000 per year, 1 million active associations), as well as 12 million volunteers (including 3.5 million regular volunteers who give at least two hours per week to an association). recognized at the level of the government by the ministry in charge of associative life. But unfortunately, the number of volunteers does not seem to increase.

For some of our neighbors, voluntary work is considered an educational subject, that is to say that it is part of many countries of the university curriculum, but France should in a short time get to the level of its neighbors.