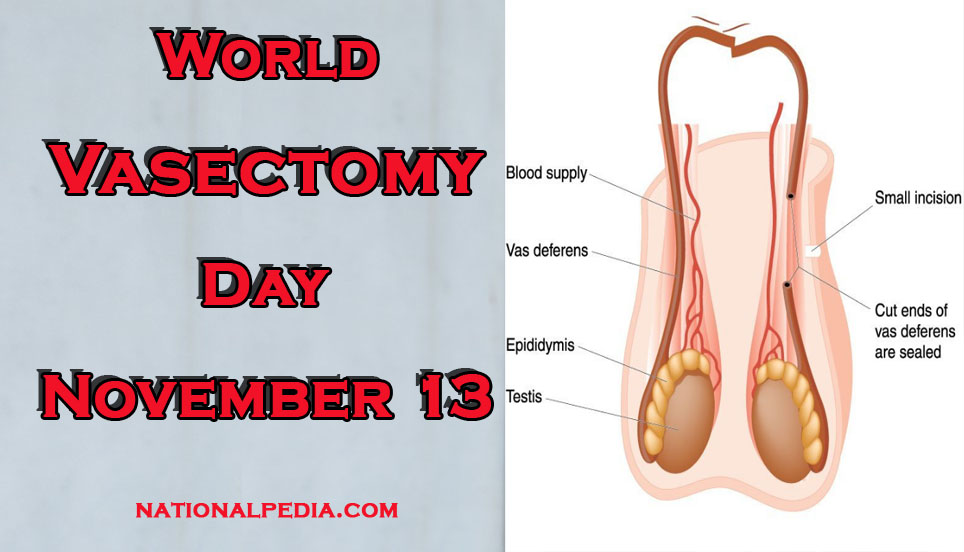 Today we will tell you today is national what day. Let’s start with a definition to define what we are talking about: vasectomy is a method of male sterilization that involves cutting and blocking the vas deferens that transport sperm from the testicles.

It is uncommon in many countries, especially in France, where this technique is still considered a mutilation. It is widely used in the United States, and the first World Vasectomy Day in 2013 was launched in this country under the name “World Vasectomy Day”.

Its co-founder, Dr. Doug Stein, believes it is “an excellent option for men who have had as many children as they wanted” and allows men (in “masculine” term) to become more involved in family planning.