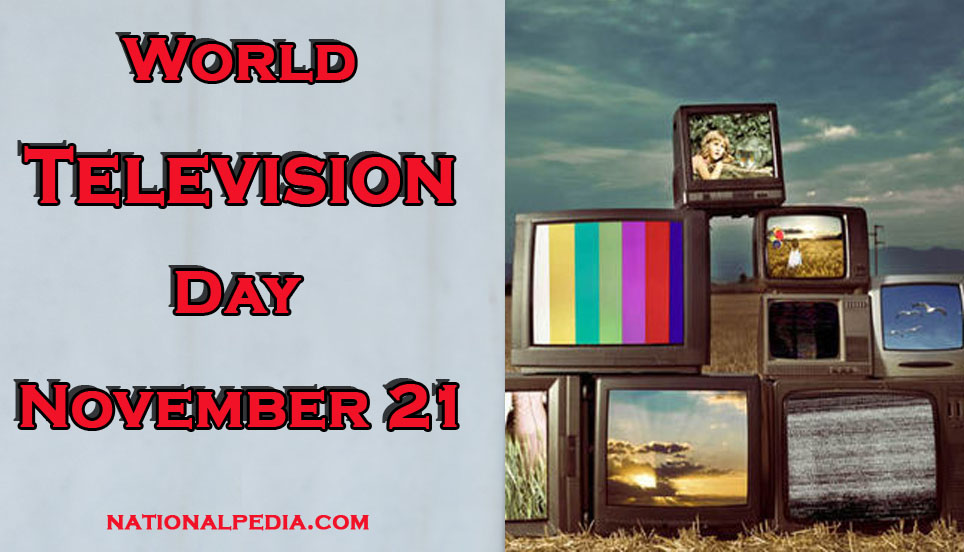 Today we will tell you today is national what day. On 21 November, UNESCO celebrates World Television Day November 21, proclaimed by the United Nations General Assembly in 1996 to encourage global exchanges of television programs focusing on peace, security, social and economic development, improvement of cultural exchange.

UNESCO recognizes the importance of television as the primary means of communication and the normal passage of mass information, which is all the more important in the less developed countries. Television plays a real role in the dissemination of information and knowledge and is a powerful tool reflecting and determining human conditions and aspirations.

UNESCO’s programs, including the International Program for the Development of Communication (IPDC), give priority to encouraging freedom of expression and enhancing cultural diversity in the media, in particular by improving endogenous production capacities and supporting the distribution of quality audiovisual programs. 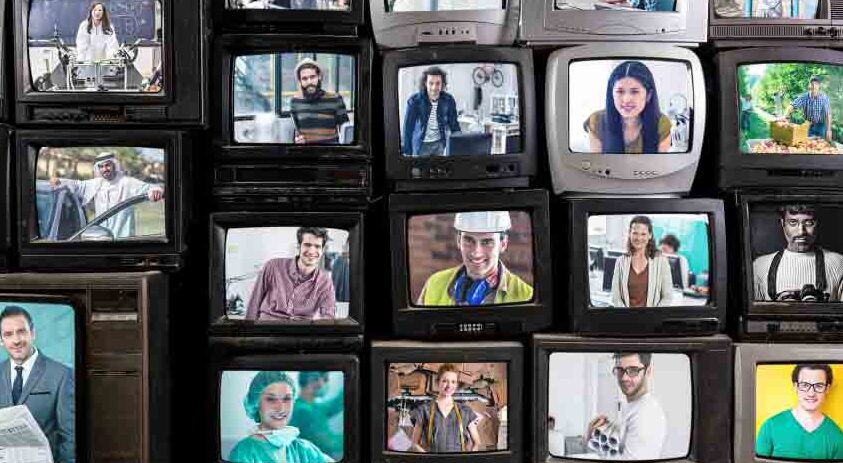 UNESCO is committed to supporting and improving independent broadcasting from the point of view of editing, but also the preservation of its content, thereby contributing to social inclusion and strengthening of civil society. UNESCO promotes public service broadcasting as the only service providing universal access to information and knowledge through quality and content reflecting the needs, concerns and expectations of various audiences, especially disadvantaged communities. UNESCO’s action on public broadcasting focuses mainly on enhancing the usefulness of television as an educational and cultural vehicle; on recommendations to member states on legal, financial, but also on standardization issues and other equally important issues; and encouraging media professionals to reduce violence in news and fictional programs in electronic media, with special consideration for children and youth.

UNESCO strongly believes that high-quality and sustained televised programming results in an interested and well-informed public with the opportunity to participate in public discussions and to strive for political and interest issues thus emphasizing the crucial role of television while promoting democracy.