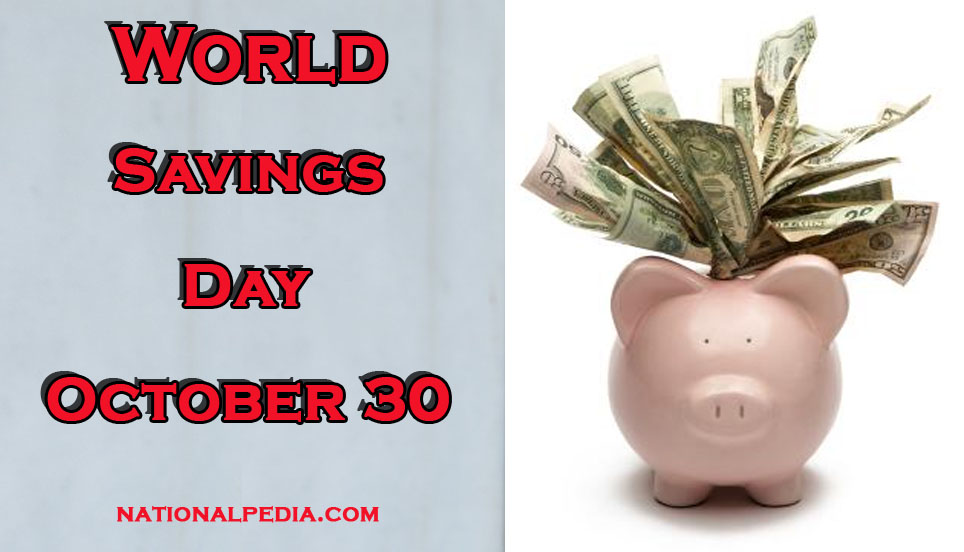 We are going to share today is what national day ? A World Savings Day more than discreet, of which one nevertheless finds traces from the year 1924. Other testimonies, more recent, are also present on the site of L’INA, in the form of a commercial advertising dated 1982. 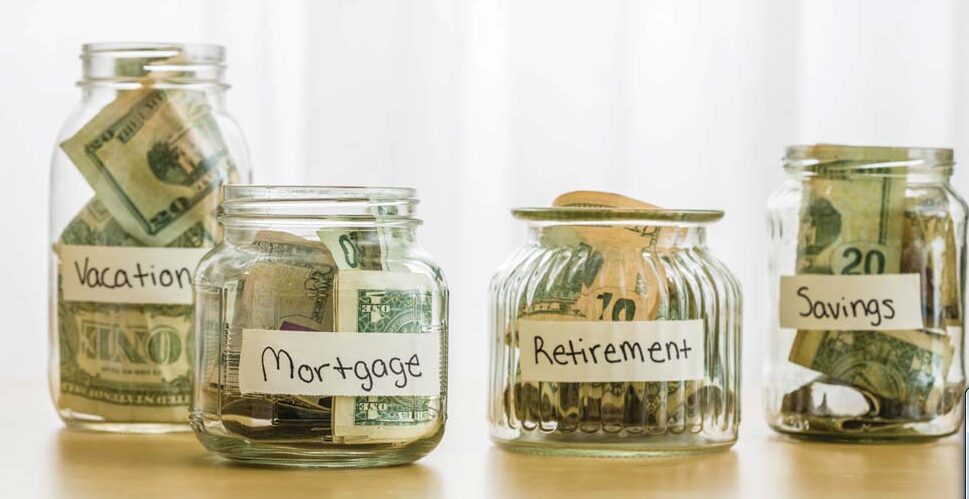 The benefits of saving

Presented in the form of a maxim, this is a good illustration of popular education in the 19th century, and it is true that the idea of ​​a world day devoted to the benefits of saving was born a long time ago, precisely in 1925.

It was even in October 1924 that the representatives of the savings banks of 29 countries had come together to draw the attention of the population to the importance and necessity of the ” saving.

In the 21st century, it seems that it was essentially the African countries that gave credit to this day which is today celebrated in several countries of the continent. Go and find out, perhaps they will bring us back to a certain wisdom, at a time when governments of all tendencies know only to consume resources that they do not produce and create debts that they will not repay!