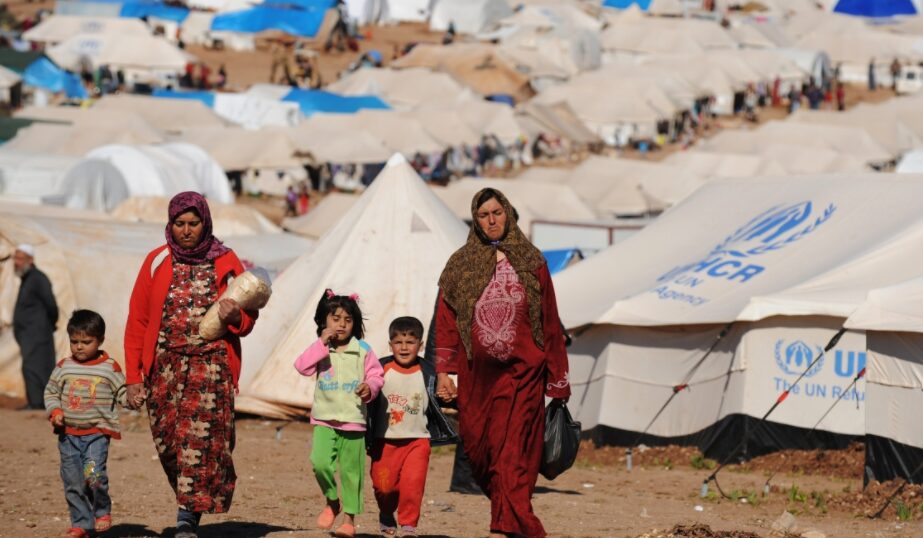 We are going to share today is what national day? For years, many countries and regions have celebrated their own World Refugee Day, sometimes even their week. One of the best known is the African Refugee Day , which is celebrated on 20 June in several countries.

As a sign of solidarity with Africa, which is home to the largest number of refugees, and to whom it has always shown great generosity, the United Nations General Assembly adopted resolution 55/76 on 4 December 2000. resolution the General Assembly noted that the year 2001 marked the fiftieth anniversary of the 1951 Convention relating to the Status of Refugees and that the Organization of African Unity (OAU) had accepted that the International Refugee Day coincide with the African Refugee Day of June 20th. The United Nations General Assembly has therefore decided that starting June 2001, June 20 marks World Refugee Day.

Note that a second day is dedicated to refugees: the World Migrant and Refugee Day January 15, instituted by the Catholic Church and celebrated on 17 January.