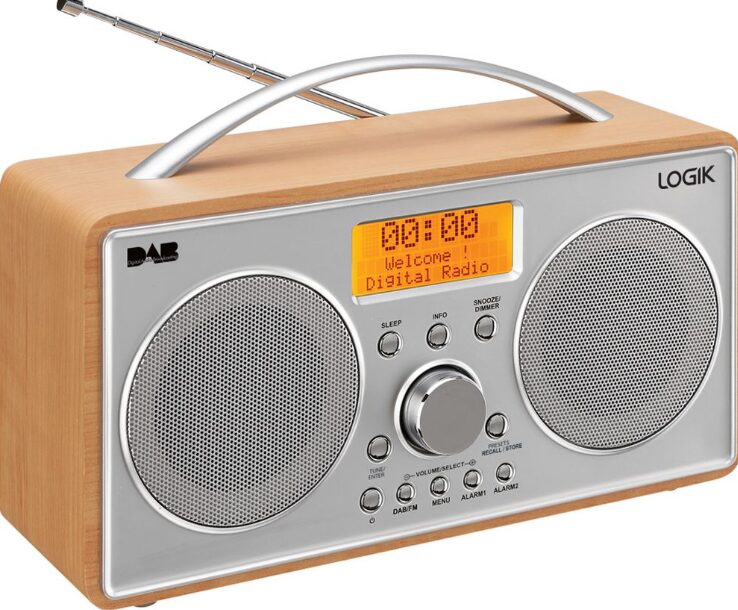 We are going to share today is what national day? In 2012, in order to highlight the power of radio as a platform for education and freedom of expression and its vital role in responding to crises and disasters, UNESCO called for the celebration of the 13 February of each year, a World Radio Day.

All radio stations are invited to join this event

Said the spokesman of UNESCO in his press release.

Low-cost media, requiring the implementation of relatively simple technology, radio reaches remote listeners in all parts of the country and nomadic groups. According to the International Telecommunication Union, more than 75% of households in developing countries have at least one radio receiver.

In order to encourage public, private and community broadcasters to celebrate the Day, UNESCO has created a website with audio messages in several languages ​​or textbooks for use by community radio stations.

A vector of freedom

We cannot finish without making a rapid mention of radio as a vector of freedom by citing some of those that have remained in history: Radio London, which transmitted messages to French resistance in the darkest hours of the occupation, Radio Free Europe, which allows the populations behind the iron curtain to receive information different from that transmitted by the authorities, Radio Caroline, which emitted from a boat, or the epic of the free radio stations of 1981 and the end of the state monopoly in France.