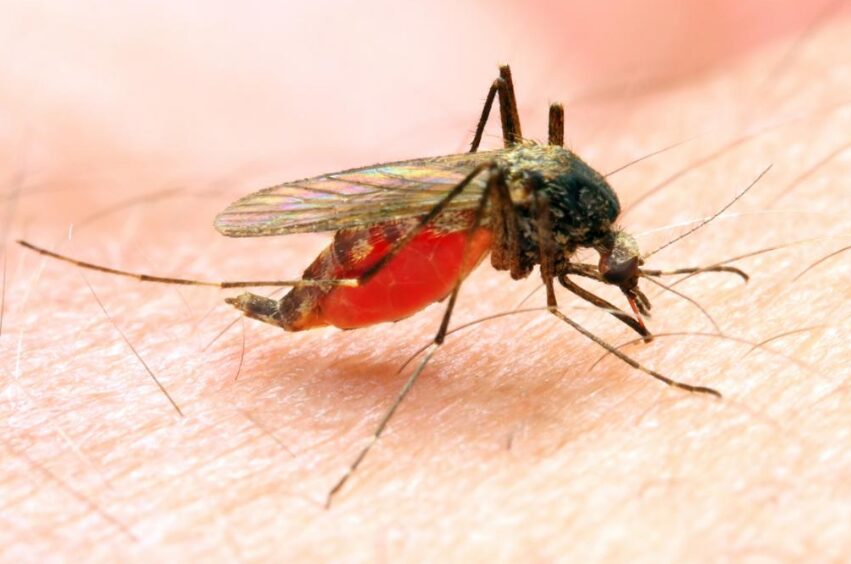 Today we will tell you today is national what day. The Roll Back Malaria Partnership was established in 1998. World Malaria Day brings together the efforts of WHO, UNICEF, the World Bank, UNDP and other partners in the fight against malaria. the day to launch an appeal to pharmaceutical companies and donor countries to support the initiative to make available a new drug that would save the lives of hundreds of millions of people affected by this disease each year. UNICEF aims to build on its global supply network to lead the global fight to reduce malaria mortality.

Malaria is a life-threatening parasitic disease transmitted by mosquitoes. It was originally thought that this disease originated in marshy areas, hence the name of malaria derived from the ancient word ‘palud’, marsh. In 1880, scientists discovered the true cause of malaria, a unicellular parasite called plasmodium. They then discovered that the parasite was transmitted from one person to another by the bites of a female Anopheles mosquito, which needs blood to feed its eggs.

Every year 300 million people are infected with malaria and kill more than 3,000 people a day in sub-Saharan Africa. The mortality rate from malaria is at least 85% in Africa, 8% in Southeast Asia, 5% in the Eastern Mediterranean and 1% in the Western Pacific. Currently, about 40% of the world’s population in the poorest countries of the world for the most part are exposed to malaria.

Malaria, a mosquito-borne disease, is responsible for over 1 million child deaths a year – most of them under the age of five. Ninety percent of deaths occur in Africa, south of the Sahara. Malaria is the leading cause of infant mortality in Africa. Of the tens of millions who survive this disease, many are physically and mentally handicapped. Malaria kills an African child every 30 seconds.

If the private and public sectors collaborate effectively, we will be able to quickly reorganize the antimalarial drug market and make huge strides in the fight to roll back the disease.

UNICEF and its partners are working with the world’s leading manufacturers to develop high-quality drug production, so that every child and community that needs these drugs can get them quickly. UNICEF also calls on donor countries to help malaria-endemic countries pay for new medicines

In addition to fighting to improve access to medicines, UNICEF supports malaria programs in more than 30 countries in Africa. In addition to anti-malarial drugs, last year UNICEF provided nearly 5 million mosquito nets, as well as insecticides used to impregnate mosquito nets, for a total value of about US $ 17 million. By preventing the mosquito from biting and killing the malaria-carrying mosquito, the insecticide-treated mosquito net can dramatically reduce cases of contamination – and deaths.

UNICEF is also supporting community education programs to improve local knowledge on malaria prevention and the appropriate use of treated mosquito nets. The programs also teach how to identify the symptoms of this disease and the importance of prompt treatment. These two elements are essential in the fight against malaria, which often strikes throughout the year and can be confused with other diseases.