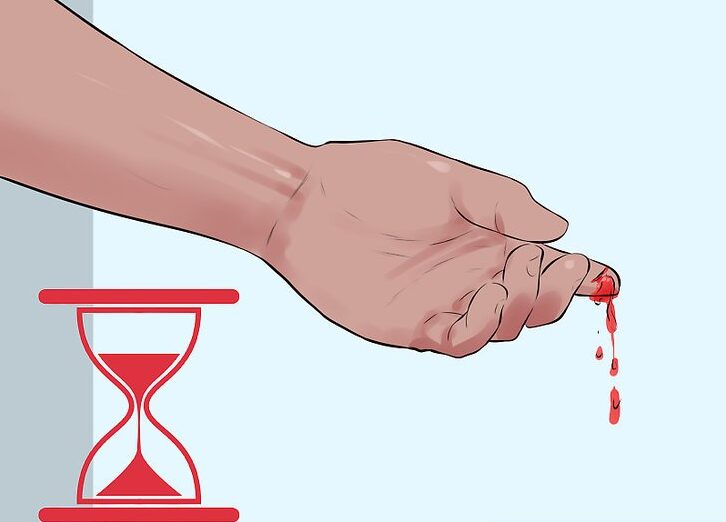 Today we will tell you today is national what day.  Every year, on April 17, the French Association of Hemophiliacs (AFH) celebrates the World Hemophilia Day, with the objectives of raising awareness of the realities of a little-known disease and mobilizing the greatest number of people in favor integration of patients.

Hemophilia is a hereditary hemorrhagic disease caused by the deficiency of a coagulation protein, usually present in plasma. It is inherited from father to daughter and from mother to son.

Its incidence is 1 to 2 per 10,000 male births (about 5,000 hemophiliacs in France). The person with hemophilia lacks an element that participates in the formation of a solid clot in the coagulation process (factor VIII for hemophilia A or factor IX for hemophilia B). It does not bleed more than another, but longer because the hemostasis is not complete and the clot does not “hold”. Depending on the location of the bleeding (external, internal, intramuscular deep, intra-articular), hemostasis should be assisted by the injection of a sufficient dose of the usual ant hemophilic drug, as long as healing is not ensured sustainably.

Hemophilia and the future?

The major form of hemophilia affects nearly 5000 people in France. Taking into account the most severe forms of Willebrand disease, very close to hemophilia, and other coagulation diseases, it is estimated in France that 15,000 people are affected by a faulty coagulation process.

The existence of more and more sophisticated treatments and the improvement of the living conditions of patients that accompany it should not mask the persistence of real constraints: treatments with sometimes complex modes of administration (intravenous) and a natural fragility requiring sustained attention.