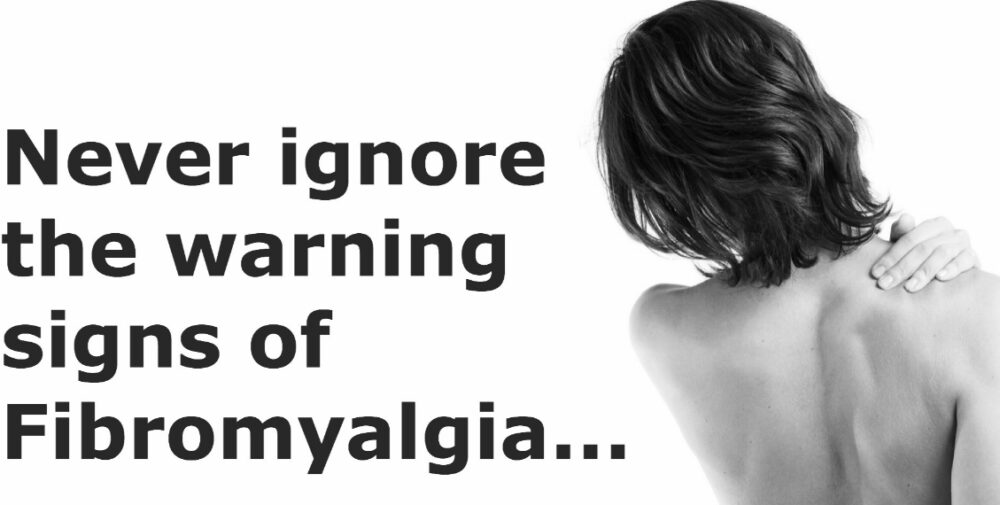 Today we will tell you today is national what day. Fibromyalgia has been recognized by the World Health Organization since 1992. The objective of World Fibromyalgia Day is to sensitize the governments, the institutions and the media on the situation of the people who suffer from these orphan diseases (that is to say, without treatment, nor care, and incurable in the current state knowledge and means). This event is conducted in 29 countries. 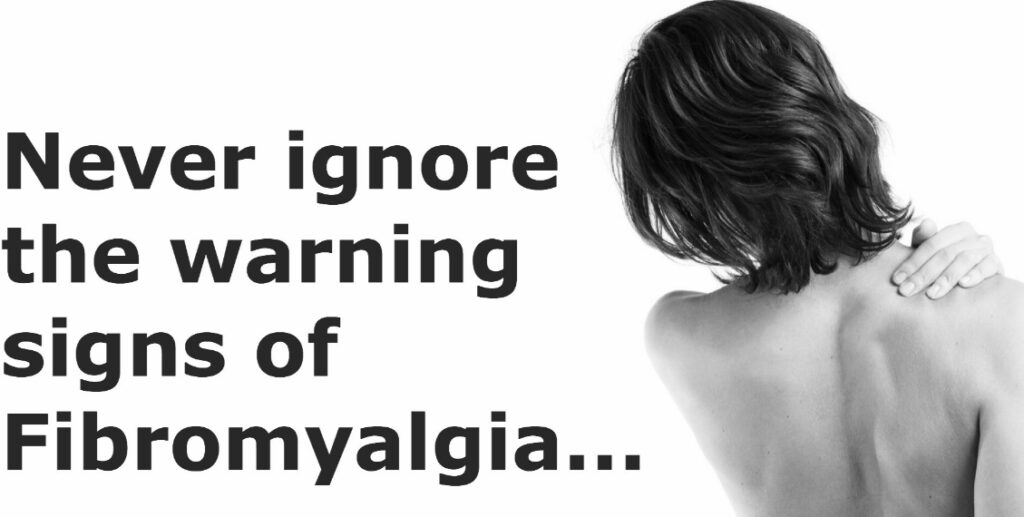 Born on May 12, 1820 in Britain, Florence Nightingale was a nurse when she contracted a serious form of Chronic Fatigue Syndrome and Fibromyalgia around the age of 35. She has spent almost the last fifty years of her life bedridden. Despite her illness, Florence Nightingale is the founder of the International Red Cross Foundation, and she also founded the first nursing school. It represents a strong symbol of resistance and fight against the disease. That’s why this symbol date of May 12th.

Chronic illness, characterized by a sensation of general diffuse pain or burning from head to toe, with a feeling of deep fatigue, without injury. A painful condition that can become disabling.

This disease affects 3% of the population.

These symptoms are aggravated by stress, emotions, lack of or excessive physical activity or overly restrictive work or repetitive tasks.

In our country, many people are still undiagnosed because of insufficient consideration of unexplained pain and long-lasting burnout. This situation leaves sufferers and their families in pain and distress. In France the detection of this disease, is included in an average duration of 7 years, so that the patient is diagnosed and taken care of, in a multidisciplinary way in France. It is estimated that between 2% and 5% (or sometimes 8%) of the French population affected is about 2 million people directly or indirectly concerned, including 200,000 in a serious and / or near-bedridden.