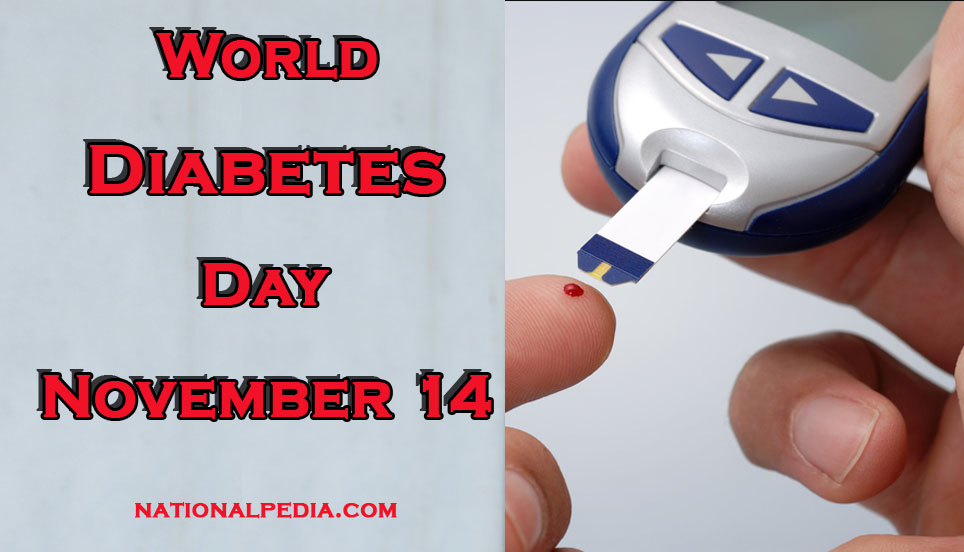 We are going to share today is what national day ? The World Diabetes Day, organized by the International Diabetes Federation (IDF) and supported by the World Health Organization ( WHO ), is the world’s largest diabetes awareness campaign. World Diabetes Day was launched in 1991 as a response to the escalating incidence of diabetes worldwide. Since then, it has grown in popularity and now brings together millions of people around the world, including opinion leaders, health professionals and providers, the media, people with diabetes, and the general public. 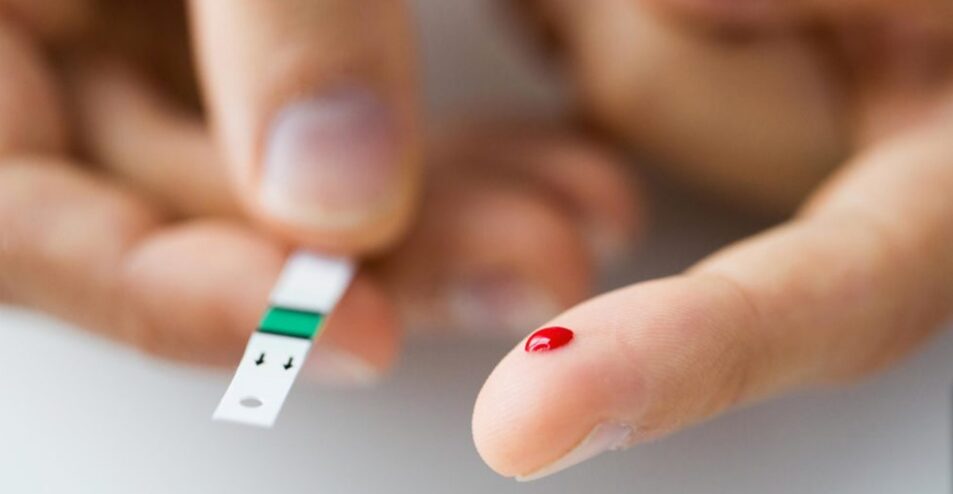 World Diabetes Day is celebrated every year on November 14th. This date was chosen because it is the birthday of Frederick Banting who, together with Charles Best, first developed the theory behind the discovery of insulin in 1922.

Where is it celebrated?

World Diabetes Day is celebrated worldwide by the 190 member associations of the International Diabetes Federation (IDF) in 150 countries, as well as by other associations, health care providers and people with an interest for diabetes. FID member associations organize a large number of activities that are targeted to a variety of groups, such as: Radio and television programs, Sporting events, Free screening tests, Public information meetings, posters and leaflets, Diabetes Workshops and exhibitions, etc.

In 1996, a permanent logo was designed to create a global and powerful identity for World Diabetes Day. The logo combines balance and teamwork and is based on the well-known symbol of Yin and Yang. An exact balance of insulin, medication, diet and physical activity is essential for diabetes management, as is cooperation between people with diabetes, their friends and families, health care professionals , and public authorities.

Themes chosen for the day of diabetes

Every year, World Diabetes Day is centered on a central idea, a theme that is the focus of attention. Topics discussed in the past include diabetes and human rights, the costs of diabetes, and diabetes and lifestyles. Since 2001 special attention has been devoted to the complications of diabetes affecting the kidneys, the heart and the eyes. Themes of the past, present and future are: