Today we will tell you today is national what day. On October 17, 1987,World Day to Overcome Extreme Poverty , at the call of Father Joseph Wresinski , 100,000 human rights defenders gathered at the Parvis du Trocadéro in Paris to honor the victims of hunger, violence, ignorance and violence. To say their refusal of misery and call on humanity to unite to make respect for Human Rights . A slab, proclaiming this message, was inaugurated on this occasion on the Parvis des Libertés and Human Rights, where the Universal Declaration of Human Rights was signed in 1948. 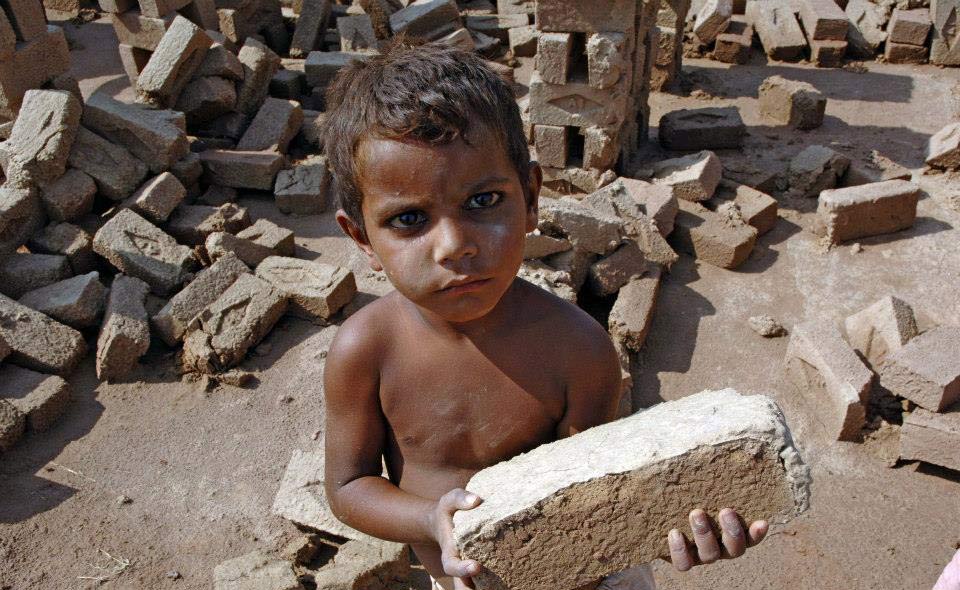 One can read the call of Father Joseph:

“Where men are condemned to live in poverty, human rights are violated. To unite to make them respected is a sacred duty.”

Since then, on October 17 of each year, the poorest and those who refuse poverty and exclusion are gathering around the world to show their solidarity and commitment to ensure that the dignity and freedom of all are respected: thus was born the World Day of the Refusal of the Poverty.

On 17 October 1992, Mr. Javier Perez de Cuellar , former Secretary-General of the United Nations, on behalf of a group of international personalities gathered in the Committee for the World Day to Refuse Poverty, calls for recognition of the 17 October. On 22 December 1992, 17 October was proclaimed International Day for the Eradication of Poverty by the General Assembly of the United Nations. Since then, the initiatives to celebrate this day have not stopped multiplying. In many places, rallies are also held on the 17th of each month.