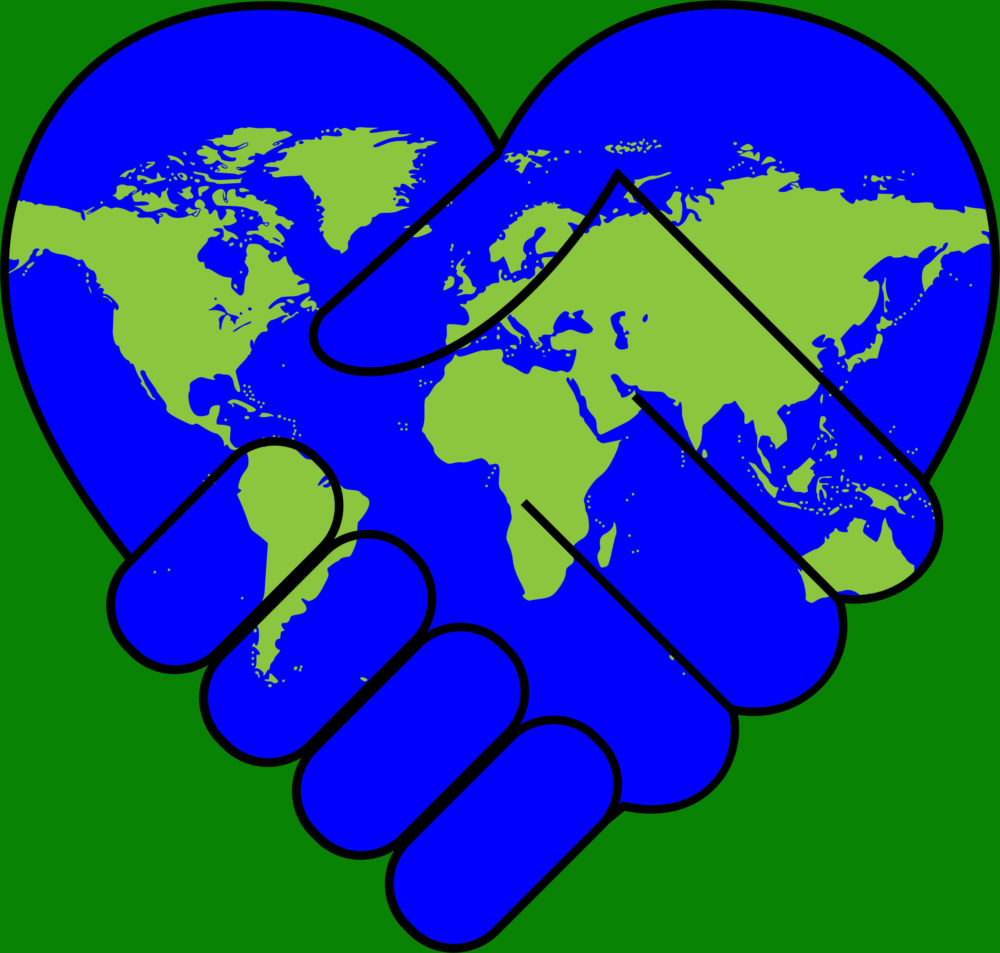 Today we will tell you today is national what day. The Catholic Church offers the world to celebrate World Peace Day on 1 st January since 1968, at the instigation of the Pope at the time, Paul VI. His successors continued this celebration, and both John Paul II and Benedict XVI insisted on marking in a solemn way the entry into the new year. Pope Francis, with his own style, took up the torch. 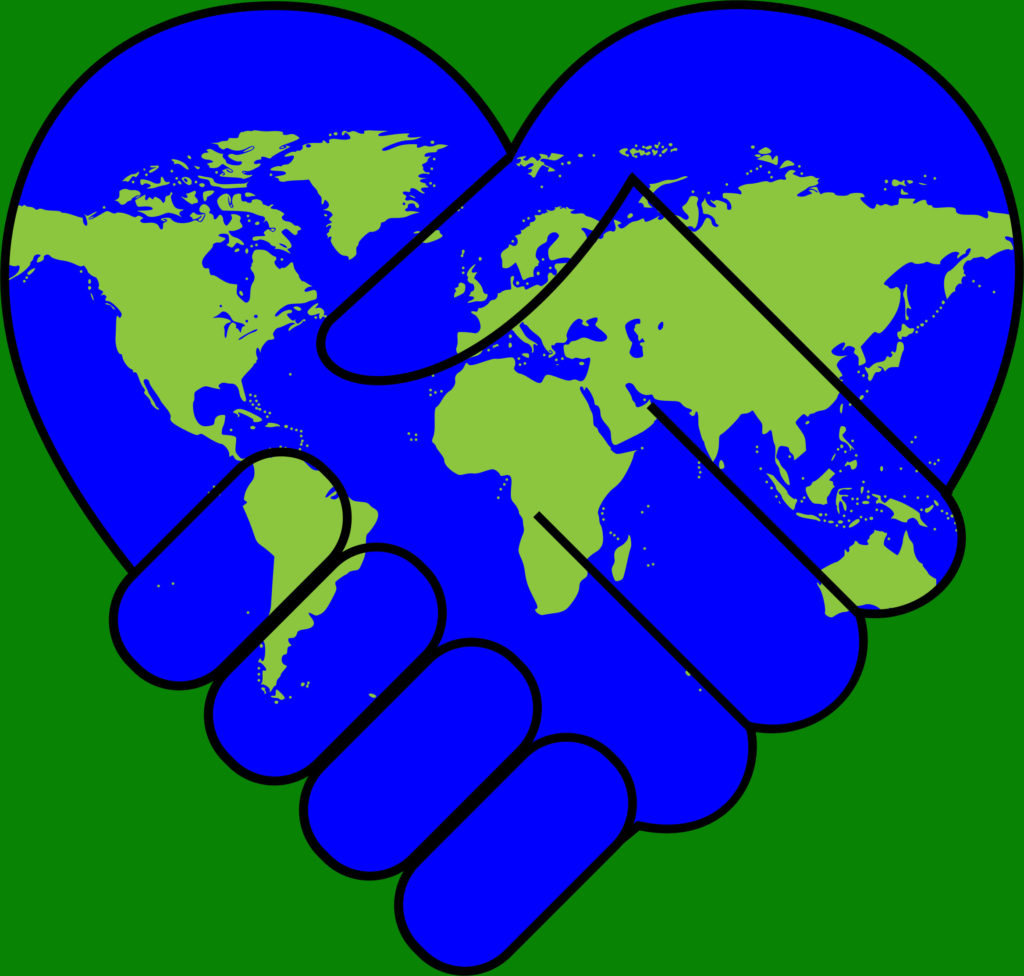 Message for World Day of Peace on 1st January

“No more slaves, but brothers”

At the beginning of a new year, which we welcome as a grace and a gift of God to humanity, I wish to address to every man and woman, as well as to every people and nation in the world, I would like to express my prayers for the cessation of wars, conflicts and the many sufferings caused either by the hand of man or by human beings. Old epidemics and the devastating effects of natural calamities.

In particular, I pray that, responding to our common vocation to collaborate with God and with all men of good will for the promotion of concord and peace in the world, we can resist the temptation to behave in a manner unworthy of our humanity.

Some Deep Causes of Slavery

Today as yesterday, at the root of slavery, there is a conception of the human person who admits the possibility of treating it as an object. When sin corrupts man’s heart, and removes him from his Creator and his fellow men, they are no longer perceived as beings of equal dignity, as brothers and sisters in humanity, but are seen as objects. The human person, created in the image and likeness of God by force, deceit, or physical or psychological constraint, is deprived of his freedom, marketed, reduced to being the property of someone, it is treated as a means and not as an end.

Globalizing fraternity, not slavery or indifference

In her work of “proclaiming the truth of the love of Christ in society”, the Church constantly engages in charitable actions based on the truth about man.

It has the task of showing everyone the path to conversion, which brings about a change in the way that one looks at one’s neighbor, recognizes in the other, whatever it is, a brother and sister in humanity, recognizes the dignity intrinsic truth and freedom, as the story of Joséphine Bakhita, the saint from the Darfur region of Sudan, kidnapped by slave traders and sold to terrible masters from the age of nine years, and then, through painful events, became the “free daughter of God” by faith lived in religious consecration and in the service of others, especially of the small and the weak. This saint, who lived between the 19th and 20th centuries, is today a witness and a model of hope for the many victims of slavery.