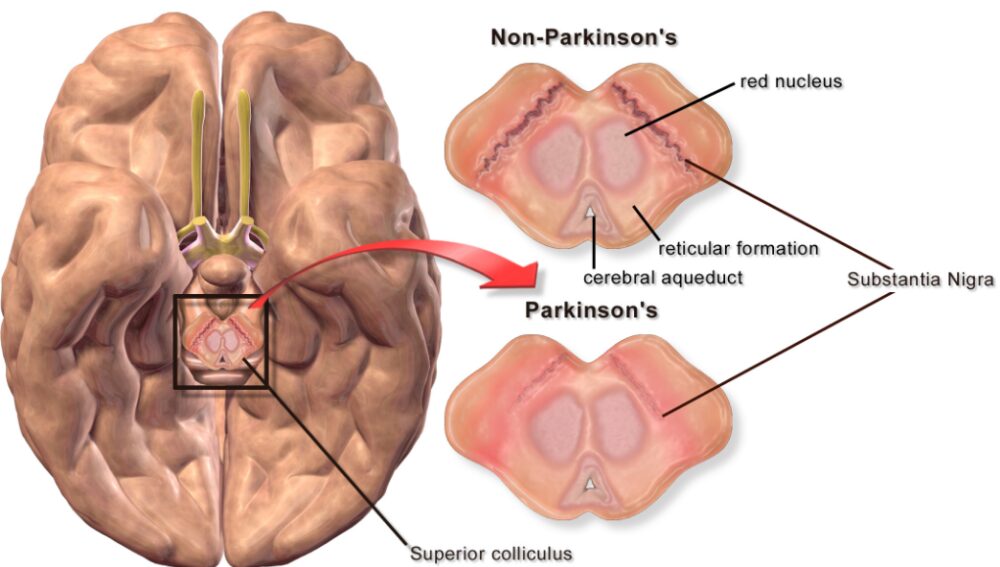 Charcot (1825-1893), French doctor at the Salpetriere hospital, gave the definitive name to this disease: “Parkinson’s disease”.

April 11th, the anniversary of the birth of James Parkinson, has become World Parkinson’s Day since 1997, but depending on the country, the date varies somewhat. Thus in France in 2015, it is celebrated on April 09.

The EPDA (European Parkinson ‘s Disease Association) has chosen as emblem the tulip, created by the Dutch, red and white and called “James Parkinson”. 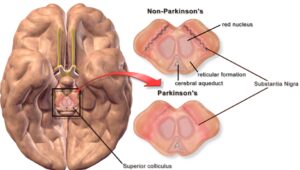 Parkinson’s disease is a degenerative condition, rare before age 45, affecting 1.5% of the population over 65, which affects both men and women. The fundamental lesion is the degeneration of a certain type of neurons: dopaminergic neurons.

These neurons produce dopamine, which is a neurotransmitter of the nervous system. It intervenes in particular at the level of neurons responsible for the control of the movements of the body. There is a deficiency of dopamine in the brain during Parkinson’s disease and this is manifested by movement disorders.

The cause of Parkinson’s disease is unknown. Very rare cases are hereditary, and in this case Parkinson’s disease occurs in very young subjects. Similarly, no risk factor is known with certainty, in particular no food or infectious factor has been recognized.

Signs of the disease

The onset of the disease is insidious: reduced activity, abnormal fatigability, poorly located pain, writing difficulties, trembling with one hand, fluctuating stiffness, etc. Gradually, the other signs of the disease will appear. These are mainly: