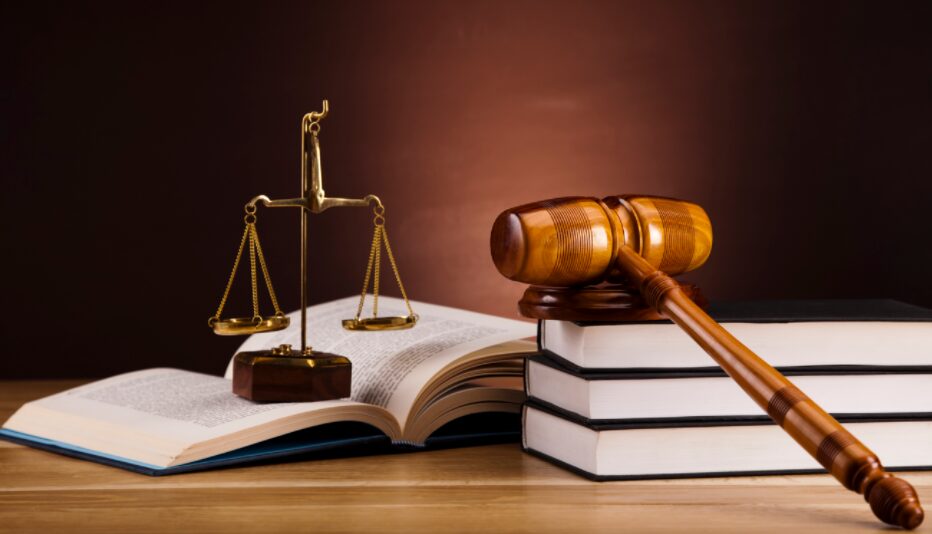 We are going to share today is what national day?  On 17 July 1998, the Statute of the International Criminal Court was adopted in Rome. It is to mark this founding anniversary that the day of the 17th was decreed “International Justice Day”.

It is, in fact, the first permanent criminal court created to combat the impunity of the perpetrators of the most serious crimes affecting the international community.

It is an independent international organization that does not belong to the United Nations system or, of course, to any state. It is based in The Hague, the Netherlands.

It was then in the 1990s, just after the end of the cold war, that international tribunals met to try crimes of the same kind as for the former Yugoslavia or Rwanda.

The refusal of impunity, generally shared by the entire international community, was working unfortunately; these tribunals were only created for a specific period and conflict.

The need for an independent and permanent criminal court became obvious and eventually prevailed. On 17 July 1998, it was done and 120 States adopted the Rome Statute, which laid the legal foundation for the establishment of the ICC.

The Rome Statute entered into force four years later, on 1 July 2002, after ratification by 60 countries.