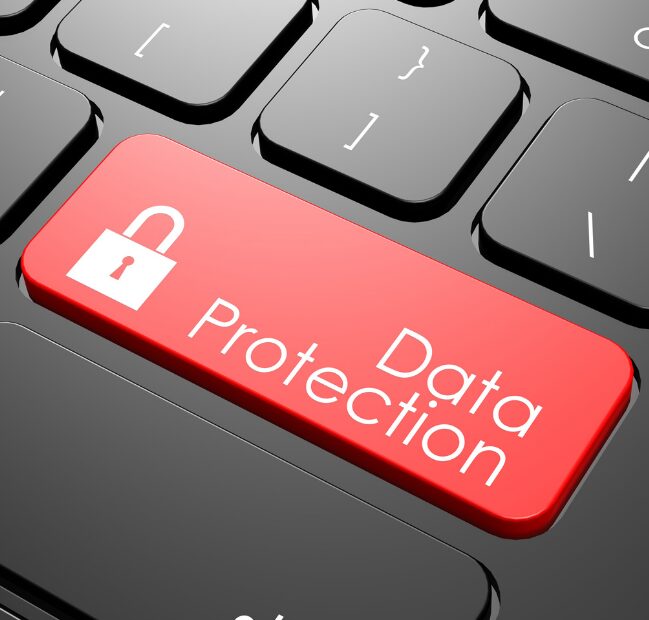 We are going to share today is what national day? It is an English- speaking day ( data privacy day ) and, according to translations, World Day of Data Protection is sometimes referred as “World Day of Personal Data” or “World Day of Privacy”. which does not exactly cover the same thing!

The difficulty arises from the fact that the notion of the protection of privacy does not have the same meaning in the Anglo-Saxon world as in the Latin world, which is not without legal problems ardus when one thinks of the habits of American companies like Google for whom transparency is the rule and the notion of oblivion nonexistent

Europe before the USA

The Council of Europe was the first to proclaim a European day for the protection of personal data. It exists since 2007.

The Americans followed little and it was in 2009 that the first North American day was celebrated.

The initiative for this day is to be found in line with the “Convention for the Protection of Individuals with regard to Automatic Processing of Personal Data”, drawn up by the Council of Europe. Open to the signing of states since 28 January 1981 it has become a reference throughout the world. Unfortunately, only 44 states have ratified it.