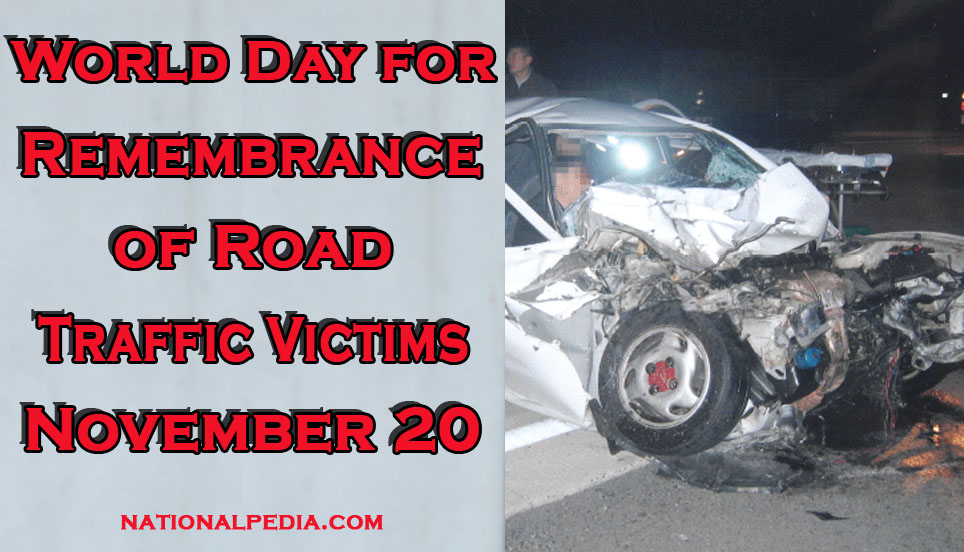 We are going to share today is what national day ?  This day is part of the celebrations directly declared by the United Nations, which since 2005 invites “Member States and the international community to celebrate, on the third Sunday in November, the World Day for the Remembrance of Road Traffic Victims , as a tribute to the victims of road accidents and their families.” (Extract from resolution RES / 60/5 from 1st December 2005). 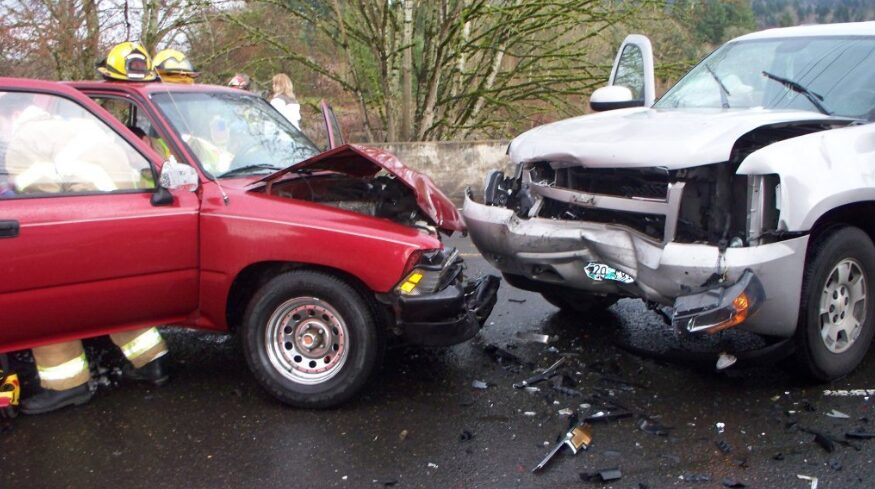 World Day for the Remembrance of Road Traffic Victims November 20

This World Day has since been commemorated in a number of countries, although it has not been widely reported in the mainstream media.

It seeks to draw the attention of the general public to the extent of the damage caused by road accidents, both material and emotional, and to pay tribute to all victims of road traffic, as well as to rescue and emergency services. Support.

Many accidents could have been avoided

It is with this strong idea that many associations struggle and try to promote stronger civic and security behaviors among drivers, without neglecting the action of the authorities, responsible for the survival of many black spots.