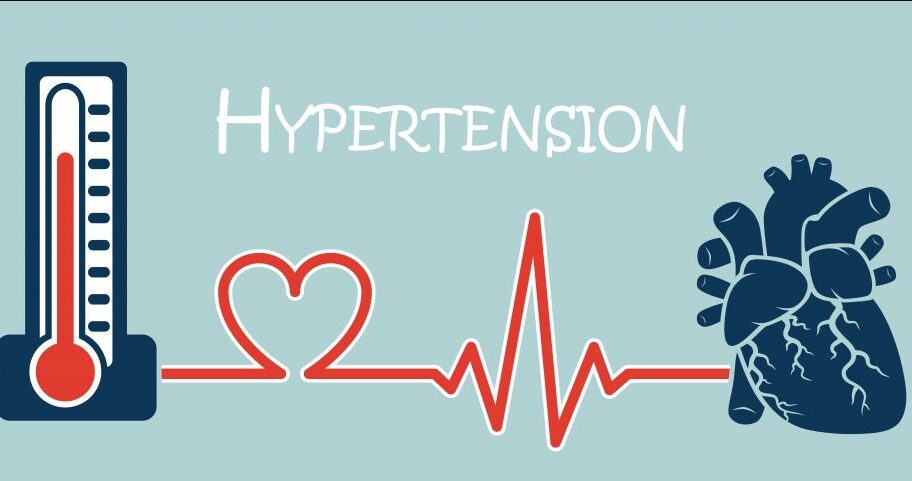 The goal of World Hypertension Day is to communicate to the public the importance of hypertension and the severity of its medical complications, and to provide information on its prevention, detection and treatment.

World Day Against Hypertension May 17

“One billion people in the world suffer from hypertension (40% in Western countries and 60% in developing countries), but by 2025, because of the aging of the population and the evolution of life that promotes obesity and sedentary life we ​​will count 1.5 billion patients.And France is not spared by this phenomenon.

According to a study conducted by the CFLHTA and Sofres, there would be 14.4 million French hypertensives and only 7.6 million patients treated. A large majority of these treated hypertensives (70%) are over 60 years old. But there are still 6.8 million of the population over 35 who are hypertensive but have not been detected or are not followed!

And among those who are unaware of themselves, certain categories of people are particularly at risk. Among the 35-55 year olds, 42% do not know their tension figures. In addition, untreated hypertension is more common in men. Thus, this condition is one of the few cardiovascular diseases for which men under 55 are clearly less well cared for than women.

Today, the measurement of blood pressure is possible outside the medical office alone with self-measurement devices. Provided they are validated these devices can overcome the phenomenon of white coat hypertension (high pressure in the doctor’s office and normal home) and delayed hypertension (the opposite).