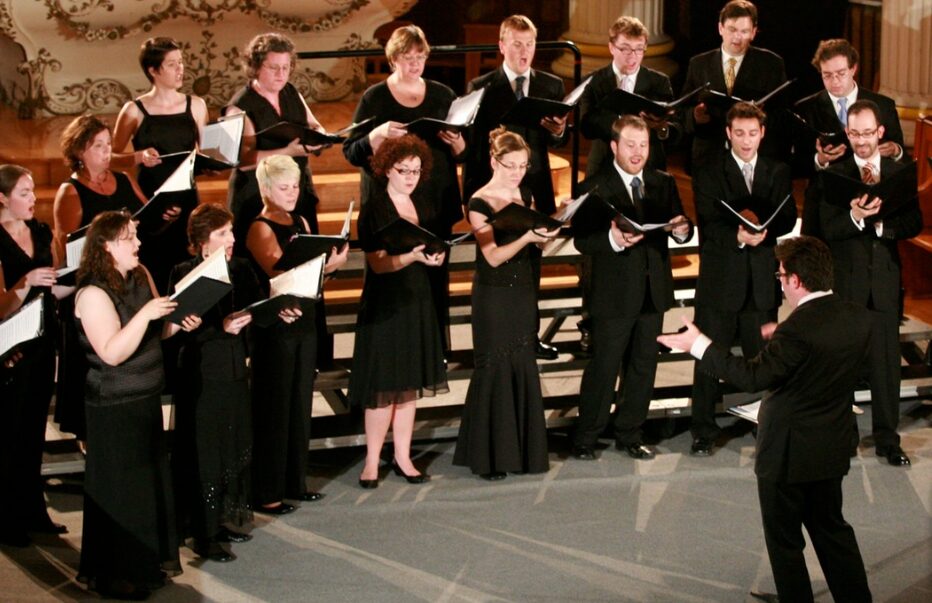 Originally, Choir Day was an initiative of Alberto Grau, then a member of the Latin American Vice-Presidency of the International Federation for Choral Music. It was approved by the FIMC General Assembly held in Helsinki in August 1990 as part of the 2nd World Symposium on Choral Music.

The world is facing severe and continuing crises of self-destruction, there is no acceptable cause to justify these actions, and most people want to live in peace and dignity. mastery and dynamism, that the family of choral music contributes, through music, to breaking down the artificial barriers created by the political, religious, racial or ideological differences separating humans. divine art, is much more than a simple search for absolute perfection and relative beauty, but above all to serve the values ​​of solidarity, peace and mutual understanding.

A theme every year

In 2012, the theme chosen for this day was solidarity. Many choirs are committed to helping victims of disasters and wars around the world by organizing fund-raising concerts. The World Choral Day invites the choirs to sing, to demonstrate, to express themselves in their own way in order to solitaries with the victims of disasters.

The theme of the 2013 day is not yet known, and we will not fail to update this page as soon as we have the information!

Related Items:choral in a sentence, choral or chorale, define choral, what does chorale mean