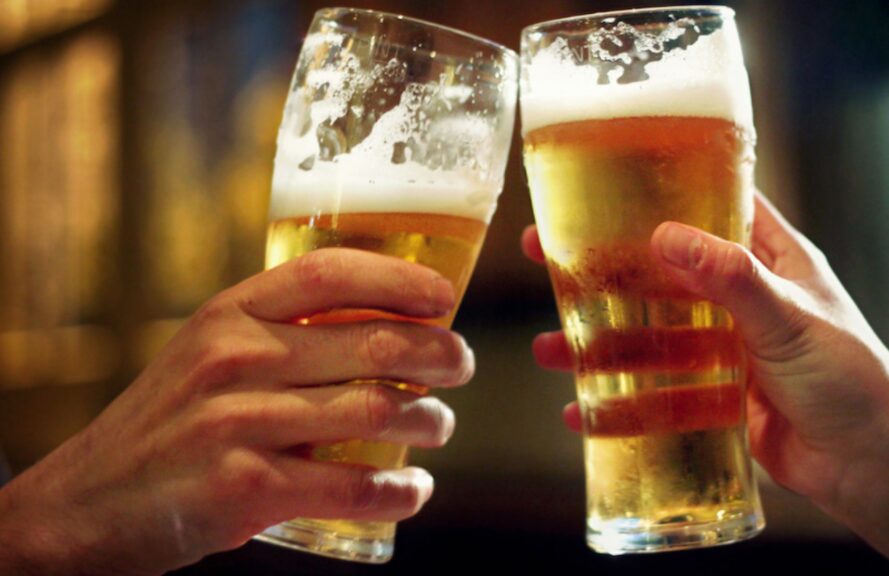 We are going to share today is what national day?  It was four Californians who came up with the idea in 2008, probably after a night of drinking with the beverage, and World Beer Day is celebrated every first Friday of August.

Since these (heroic) times, the celebration has expanded and in 2011, no less than 23 countries and 138 cities celebrated the event (source Wikipedia), around a good beer.

The most consumed drink in the world

One feature of beer is to be the most consumed beverage in the world, brewed in the largest number of countries in the world, existing since ancient times (among the Sumerians to the 4 th millennium BC).

Although beer consumption is not an Olympic sport, we will not resist the pleasure of giving here the podium of the biggest consumers in the world:

In this ranking, France acts as “little player” since the consumption does not exceed 35 liters / year / inhabitant. Well, it’s not all that, I leave you, I’m waiting at the bar!