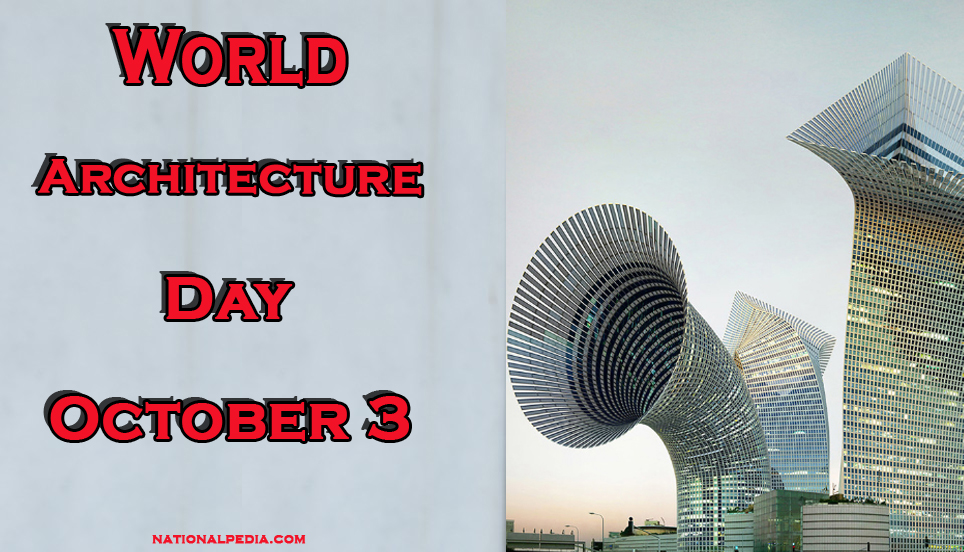 Every year, through a theme of reflection, it strives to attract the attention of professionals and the public on the problems of development concerning our cities and the human habitat in general.

Let us quote for example the theme chosen in 2014: “Healthy Cities, Towns Hours”. An entire program…

Architecture, Construction, Climate
In 2015, the UIA chose to mobilize around the climate conference to be held in Paris in December ( COP21 ). The stakes are of size and the reflection around the city of the future agitates as well institutional as all kinds of think tank, not to mention the “merchants of the temple” who already count on the event to sell their services .