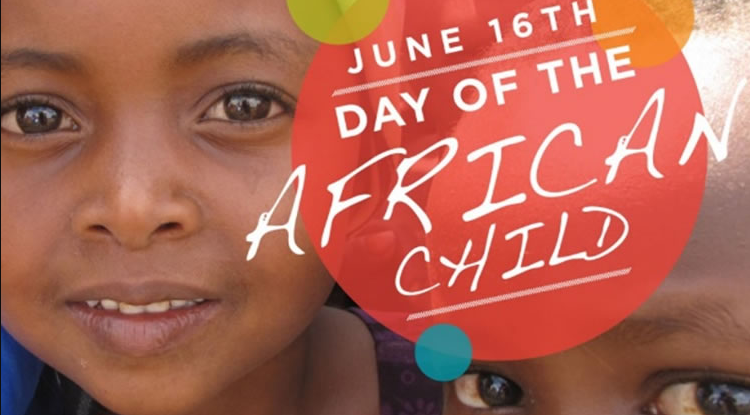 Today we will tell you today is national what day. On 16 June, African coalitions for global action against poverty are organizing simultaneous actions for the World African Child Day.

This Day of the African Child is an annual event commemorating the massacre of Soweto children of 1976 by the apartheid regime. The Global Action against Poverty coalitions have chosen this opportunity to make it the African White Band Day and to make a regional call to the leaders of the countries concerned to act immediately to eradicate the extreme poverty that causes death. of a child every 3 seconds on average.

From South Africa to the African continent

In South Africa, children and adults will come to Soweto to demand that African leaders help orphans and vulnerable children. Loise Bwambale, member of the pan-African parliament, will lead the operations. In Kenya, a huge mobilization, with nearly 5,000 children, will gather in Thika. The event will take place in Kiandutu Slum, where the percentage of orphaned children is highest. The vice president will be present, but the guest of honor will be a child.

In Senegal, a huge demonstration involving 500 children is planned. A giant lobbying meeting with the President of Senegal and children is scheduled during the event. Celebrities such as Youssou Nour, Baaba Maal, Coumba Gawlo, Viviane Ndour, Mada Ba, Oumar Pene, Coumba Gawlo, Abdou Djite were also invited. In Tanzania, mobilizations and a press conference will mark the Day of the African Child.