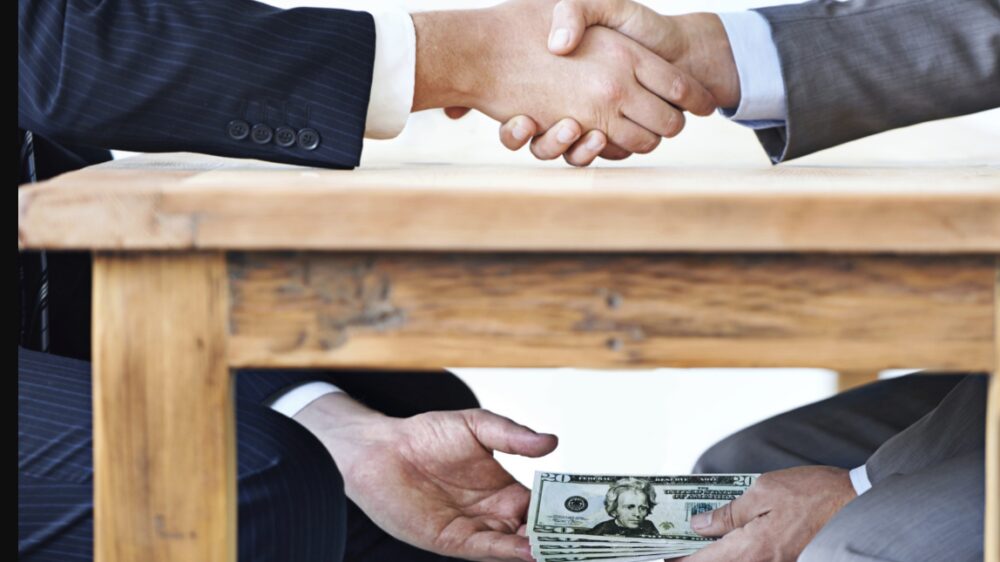 Today we will tell you today is national what day.  The United Nations is launching a new World Anti-Corruption Convention on December 9, now International Anti-Corruption Day. It sets new standards and represents a significant step forward in the recovery of illicit assets sent abroad. But its success requires political will and a commitment to follow up on its implementation.

The UN Convention provides for the establishment of an effective system of mutual legal assistance. This should facilitate prosecution in cases of cross-border corruption. International bribery cases such as the Elf affair or the Highland Hydro Project in Lesotho are rare exceptions where persistent prosecutors have achieved results after years of effort. Much more frequently, in fact, the cases are abandoned because the lack of cooperation with foreign countries makes it almost impossible any attempt to go back the track of money.

The UN Convention also raises the hope that funds transferred abroad by corrupt heads of state (the best-known accusations against Abacha, Taylor, Mobutu, Fujimori, Bhutto and Suharto) be returned to the countries from which they were looted and used to improve the welfare of the people. The Convention is revolutionary in that it includes, for the first time in an international legal instrument, the concept, description and procedures for international cooperation in the recovery of stolen assets. The Convention also establishes that persons who have suffered damage as a result of corruption have the right to initiate legal proceedings against those responsible.

Although the United Nations Convention offers great prospects, it does not provide for a process that ensures the effectiveness of its implementation. “The failure of the negotiations on the monitoring problem, which resulted in the decision to postpone the reflections of several years, is one of the most worrying shortcomings of the Convention,” said Peter Rooke, TI. The experience of other anti-corruption conventions, including those of the OECD, the Council of Europe and the Organization of American States, has clearly demonstrated that implementation procedures are that diplomatic promises turn into effective government action against corruption.

During the 3 years of negotiations, other provisions of the UN Convention were also watered down: an important article, which required States Parties to take measures on transparency and accountability level of funding for political parties, has been replaced by an almost insignificant optional provision. Another provision calling on States to criminalize bribes in the private sector was also made optional. However, the inclusion of corruption within the private sector in the text, despite the lack of consensus on specific mandatory provisions, has at least resulted in corporate corruption being a concern the world.

Transparency International, which participated in all negotiating sessions, is committed to supporting the development of an effective follow-up process to the UN Convention. TI and its ninety national chapters around the world have extensive experience in implementing existing conventions. “Establishing an effective and constructive mechanism could take time,” said Peter Rooke, “but TI is pleased to have the opportunity to contribute to this process.”

“The most important task now is to urge States to ratify the Convention as soon as possible, so that it becomes an operational and legally binding instrument for States Parties.” The Convention requires the deposit of 30 instruments of ratification in order to come into force. However, the impact of the Convention on combating corruption will depend on its effective implementation and its implementation by a large number of States. ”

“As a global instrument against corruption, the Convention provides a unique opportunity to create public awareness and increase commitment to fight corruption,” said Rooke. “This includes raising awareness of the tragic consequences of corruption, as well as the existence of measures that can be taken to limit it. The Convention demonstrates global commitment and provides citizens around the from which they will be able to ensure that their respective governments implement their projects. “TI therefore welcomes the inclusion in the General Assembly resolution on the adoption of the Convention of the decision to withhold 9 December as International Anti-Corruption Day.