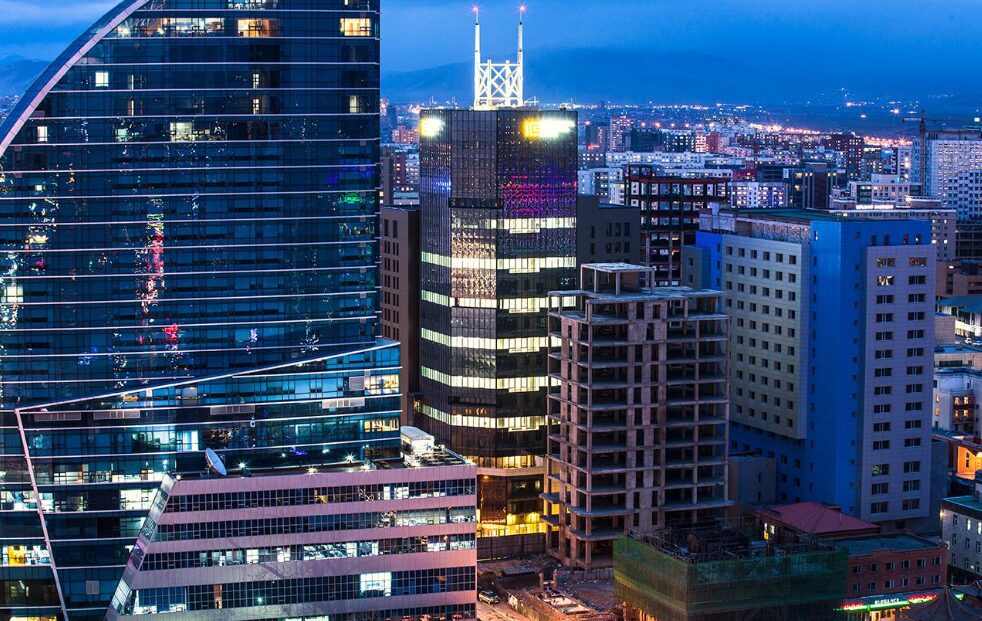 Ulaanbaatar , is the capital of Mongolia and the most populous city in the country. It is one of the coolest cities in the world. Its population in 2008 reached a little more than one million inhabitants. It emphasizes in the city its Soviet architecture adorned with Tibetan and Buddhist buildings .
History
Ulaanbaatar, the capital of Mongolia , was founded in 1649 as a monastery town called orgon (known as Urga or Urgà in the Western world), which flourished during the 1860s mainly because it was situated as a trading center between Russia and China . 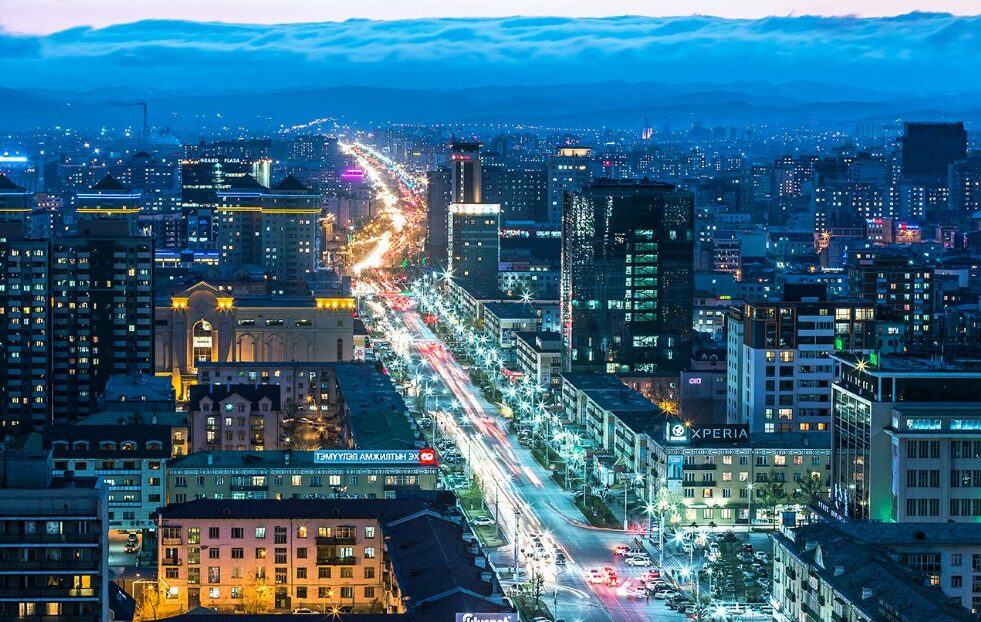 Mongolia proclaimed its independence in 1911, and when the city was named capital of the country in 1924 , its name changed to Ulaanbaatar, which means ‘red hero’ in the Mongolian language, in honor of the Mongolian national hero Sukhbaatar , who liberated Mongolia from the troops Of Ungern von Sternberg (one of those personages that could only exist in that remote time.

Do you want to know about Capital City of Monaco?

He was an Austrian military man, who went to the Russian side, where he fought with the white Russian army, that is, the faithful to the tsarist side during the Russian revolution, then conquered Mongolia, expelling the Chinese, to be a private warlord And end up being handed over by his own men to the Russian Red Army, his cruelty and bad milk were widely known) and Chinese rule, fighting in the Soviet Red Army . Its statue adorns the main square of Ulan Bator.

The capital of Mongolia, Ulan Bator has not seen war-related destruction, except in 1921 , when the Battle of Urga in which Baron Ungern von Sternberg defeated the 10,000 Chinese garrison men (who had occupied Urga without a battle).

During the Battle of Urga it was mainly the outskirts of the city that suffered damage largely due to the fires. It was instead the harsh policies of Prime Minister Choibalsan in 1937 that led to the destruction of entire sectors of the city. The Zuun Khuree, central palace-temple complex, noble residences, many ger districts as well as major markets were completely destroyed to make way for more modern buildings. Therefore, some buildings survive from before 1937.

Economy
The city is the industrial, financial and cultural center of the country, as well as a transportation hub that links it with other major Mongolian cities by road, and by rail with China.

Tourism : Things to Do

Its monumental complex is, perhaps, the main attraction of the city, unique redoubt of a certain modernity inside a thick and unfriendly country. As an island of its own it is far removed from the rudimentary ways of life and customs of the rest of Mongolia. But this peculiarity and the oriental exoticism that emanates give it an attraction difficult to be rejected by the tourist.

The beginning of the tour of the tourist can begin by the known Avenue of Peace, that runs by the south side of the central square Sükhbaatar. From here you reach the central market, human souk of the capital in which there are abundant accessories related to the nomadic Mongolian life and other typical handicraft products that the visitor can acquire. The offer of accommodation that exists in Ulaanbaatar is not very wide. From there, the best possibility for the visitor is to rest in a hostel or motel like those of UB Guesthouse, Nassan, Gobi Travel, Radiant-Sky or Khongor. Once in the country you can hire packages that include lodging, vehicles to move, fuel, guides,