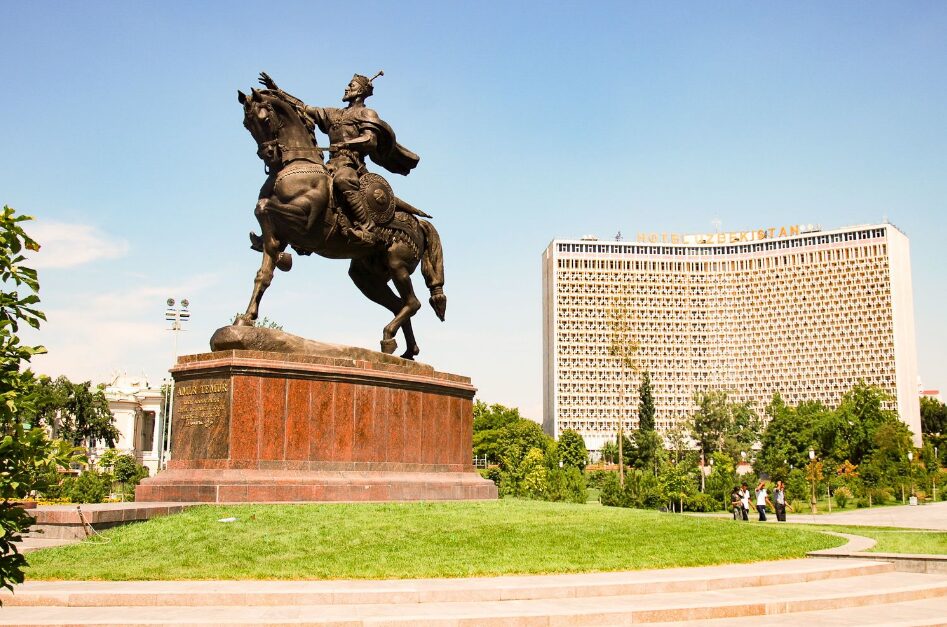 Tashkent is  City city of Uzbekistan . It is located in an oasis near the Chirchik River. For centuries the situation of the city along the western front of the Tian Shan mountains made it a point of connection between Asia and Europe . Today, its strategic location has helped it become the largest industrial and transportation center in Central and Southwest Asia . It has a population of about 2 142 700 inhabitants.

History
Tashkent was probably founded in the 1st century BC, although the first news about the city dates back to the 8th century when it was occupied by the Arabs. After being conquered by Genghis Khan and its Mongol armies in the fourteenth century , the city fell into a time of confusion.

Do you want to know about Capital City of Uruguay?

The Mongols lost it at the end of that same century when the Timuríes took control. The Timurí dynasty reigned in Tashkent until the late fifteenth century , when the Saibanids ravaged the region. When this empire collapsed, Tashkent was independent until 1809 , the year in which he became part of the kanato or janato of Kokand, centered in the nearby valley of Fergana.

Later in the nineteenth century , Russia attacked Tashkent in order to control this important trade route. Russian forces took Tashkent after bloody battles that left in the city the bodies of the hundreds of Muslim soldiers who defended it. When Russia annexed this strategic city came great avalanches of merchants eager to take advantage of the flourishing Asian trade. Imperial rulers had to cope with the exorbitant growth of the population by building new residential areas alongside the labyrinth of mosques, bazaars and stone dwellings of the ancient city. 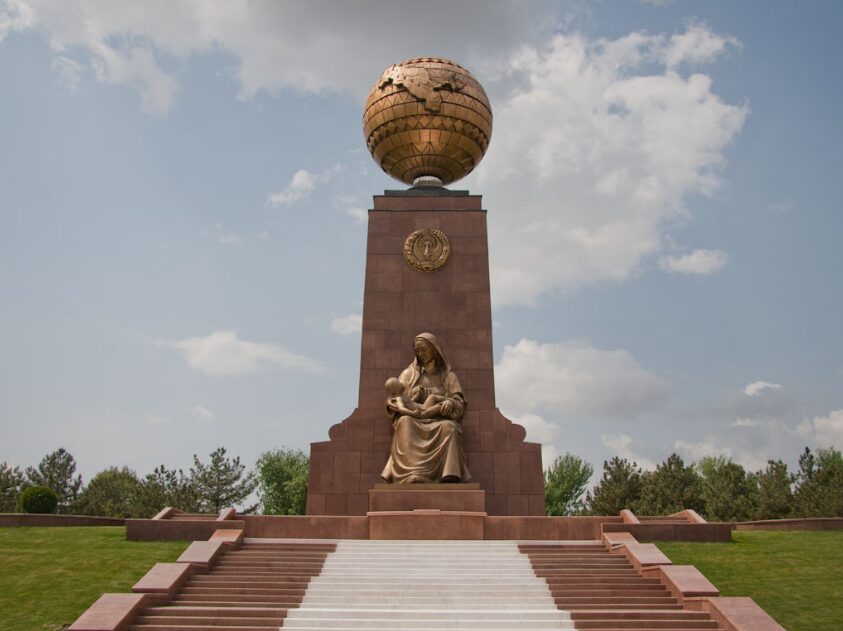 Russian control over Tashkent began to arouse the antagonism of the city’s predominant Muslim population, and by the late nineteenth century tensions peaked here and in other parts of central Asia. These tensions culminated in Tashkent during the cholera epidemic suffered in 1892 when the Russians imposed sanitary regulations, especially on funerals, which offended the religious practices and customs of their inhabitants. When the competent authorities arrested some inhabitants for violating these sanitary norms, there were small disturbances involving merchants, religious leaders and ordinary citizens.

The industrial base of Tashkent developed during the Soviet control. Its textile industry, based on the region’s important cotton crops, thrived when the city connected with Orenburg’s freight distribution center after the construction of the railway in the early 20th century. This flourishing textile industry along with other related industries attracted thousands of new residents, and the city’s population tripled between 1926 and 1959 . 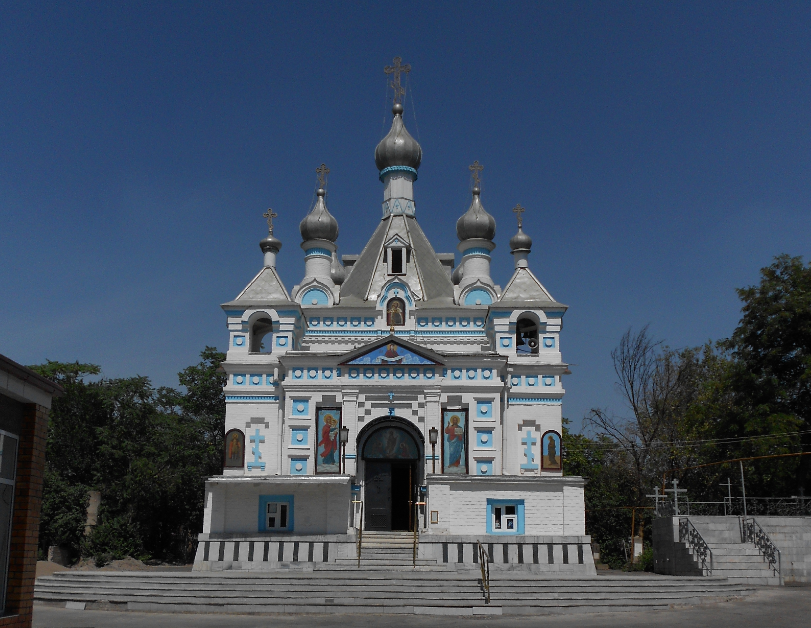 In 1966 a terrible earthquake shook Tashkent and much of the city was reduced to rubble. It was rebuilt under Soviet control, although the enormous damage caused by the earthquake left only a handful of buildings that can be seen today. These include a series of houses with adobe walls, a religious school and several mosques from the 15th and 16th centuries.

Tashent has a continental Mediterranean climate (Köppen: Csa) 12 very close to its own continental climate (Köppen: Dsa). 12 As a result, Tashent experiences cold winters and long, hot and dry summers. The winters cover the months of December , January and February . Most of the rainfall occurs during these months (often falls in the form of snow). However, the snow cover tends to be relatively brief as the city often experiences warm periods during the winter . The city experiences two high points of precipitation, at the beginning of the winter and in the spring .

The pattern of precipitation is slightly unusual, partly because of its 500 m altitude. The summers are long, usually lasting from May to September . Taskent can be extremely hot during the months of July and August . The city also has very little precipitation during the summer, from June to September.

Places of interest
Due to the destruction of many of its historic buildings after the Russian Revolution of 1917 and later during the devastating earthquake of 1966 , much of Tashkent’s traditional architecture has been lost. One of the most important buildings that still remain in the city is Kukeldash Madrasa, Century XVI . At present, the building houses a mosque, and is being transformed into a museum. The construction of this building dates back to the reign of Abdullah Jan ( 1557 – 1598 ).


During the 19th century, Grand Duke Nicholas Konstantinovich Romanov, grandson of Tsar Nicholas I of Russia, was exiled to Tashkent, where he died and was buried. Its palace is still conserved in the center of the city, near the square Mustaqillik Maidoni.

The most emblematic building of the current Tashkent is the television tower (Tashkent Tower), the highest in Central Asia, which stands out for integrating traditional Uzbek architectural elements. The tower receives about 70,000 visitors annually. In Tashkent one of the oldest copies of the Quran is preserved