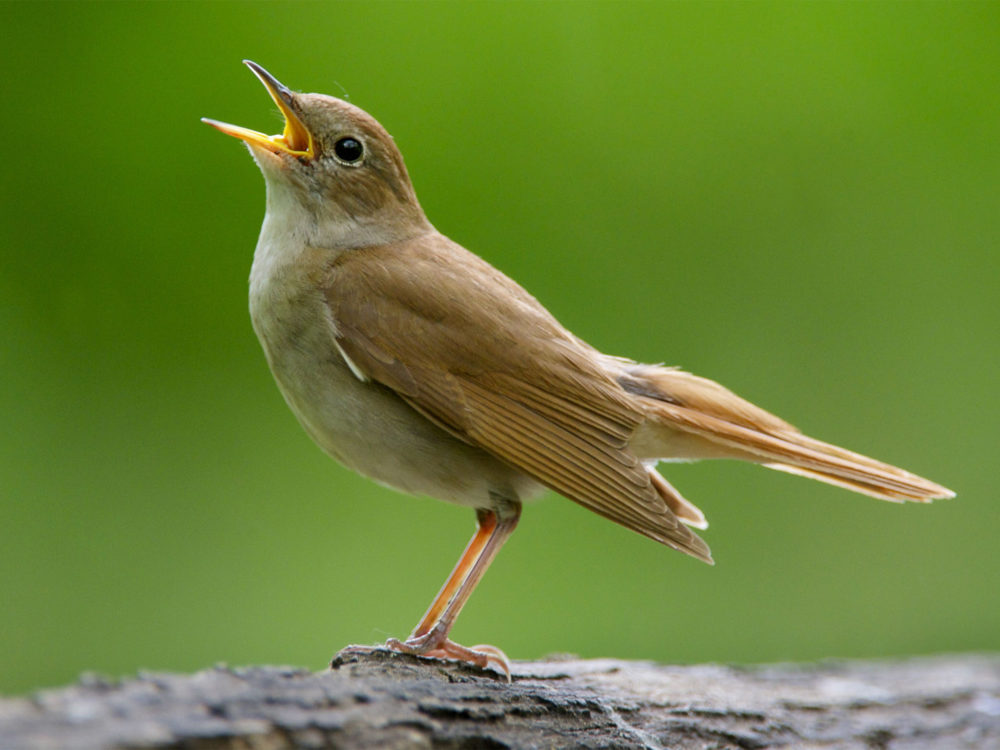 The national bird of Iran is a common nightingale. The word nightingale is derived from the night and “ingale”, an English word that means “song”. The species are found in every part of the world and are known for their melodious calls and chants at daytime as well as at night. They belong to class Aves of order Passeri formes and family of Muscicapidae and Genus Luscinia. Their binomial name is Luscinia megarhynchos, they are declared least concerned species for their 10% decrease in population every decade. Iran is a popular country for its nightingales, the Sheraz city has a whole population of nightingales and Rumi was the first of its admirers.

Do You Know Phoenix is the National Bird Of Lebanon ?

Common nightingales are famous throughout the country for their abundance and soulful call. Nightingales are the best singers among birds, they have a beautiful deep voice. The common nightingales are small sized birds with indistinct features, they mostly live in thick forests and grasslands. The bird has a brown plumage with ared tail. The beak is slightly orangish with a dark brown head region. The underparts are white in color with slight brown patches, the eyes are gray for most of the common nightingales. The bill region is dark while the legs are brown like human flesh.


Do You Know Phoenix is the National Bird Of Lebanon ?

Common nightingales which is the National Bird of Iran feed mostly on insects, they may consume berries and small seeds in the summer season. Their flight is short, and vision is strong. They often prey on insects that crawl on tree branches and grass. They nest each year in summer season and breed between April to August season, their nest is smaller and thicker filled with grass, leaves, and feathers. Nightingales folklores and poems were found in the literature of every civilization for their enchanting voice. There is two main races of common nightingales, the Africana and Hafizi race. The former migrates to inland and the latter one is endemic to coastal areas. 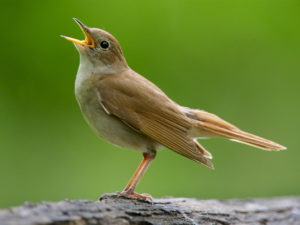 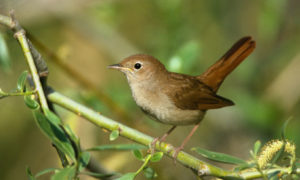 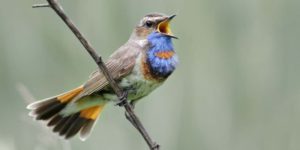