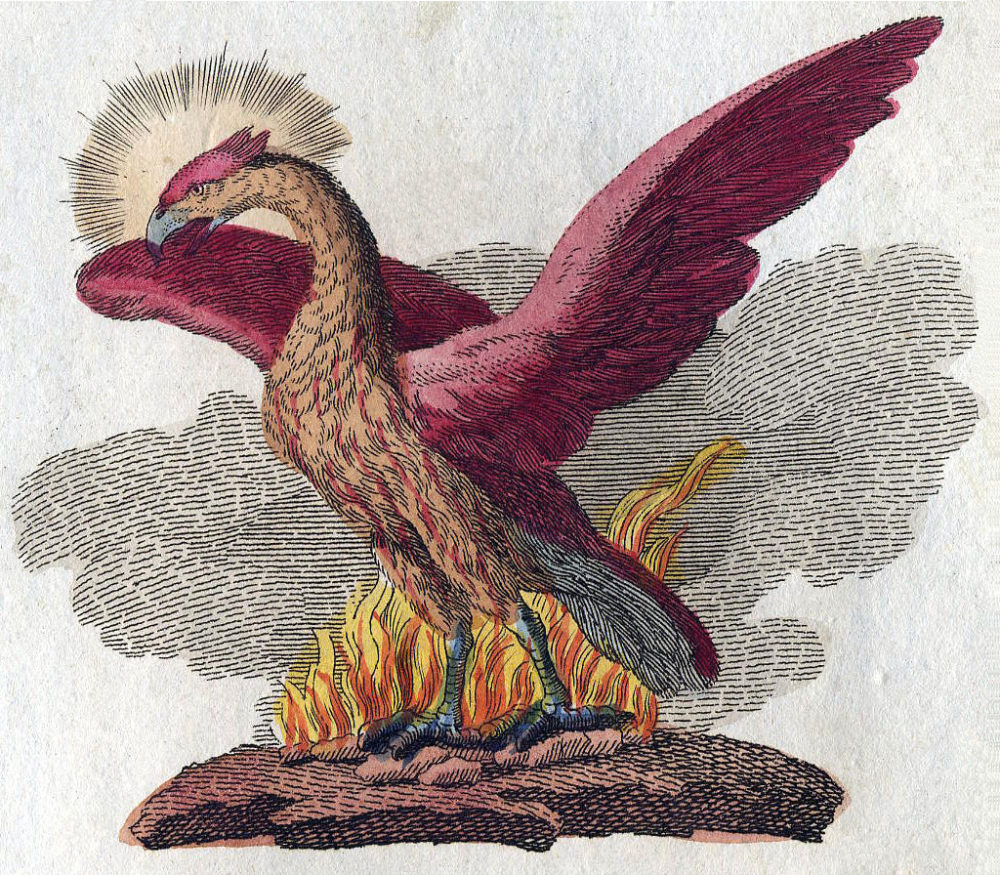 The national bird of Lebanon is Phoenix. It is a mythical bird that rises from its ashes and fire.

Phoenix is widely considered as a legendary bird of old times, and a lot had been written about it in ancient Greek mythology as well as in modern literature. Phoenix bird is associated with the Greek Sun God or Helios, as Greeks had faith that the offspring of Phoenix was born from the ashes of its predecessor. The decomposition and rebirth continue for thousands of years, and the average life of Phoenix was claimed 1500-12,000 years in Egyptian and Greek literature. Some classic books explain the relationship of sun God and Phoenix with a cycle of day and night. They believe that the sun sets every night and reborn the next morning from its remains, Phoenix was familiarized with Sun in that sense.

Do You Know Falcon is the National Bird Of Kuwait?

The word “Phoenix” originated from Latin, it is now a standard name for the bird. It was believed that the bird existed thousands of years before Christ, some books say that it is still present. The depiction of Phoenix is similar to the size and shape of a hawk or eagle. Apart from the Greek philosophy, there were traces of the presence of solar bird similar to Phoenix in Egyptian culture. There is a considerable amount of literature written in Egyptian literature on Phoenix. Look-alike birds of Phoenix were observed and reported in the ancient culture of India, Europe, and the Middle East. In Hindu culture, it was called Garuda, Anka in past Arabic culture, and Firebird in Russian culture.


The shape and size of phoenix bird are similar to some of the bird’s species that still exist, the pictures from ancient scripts depict it as a compulsory part of sun and fire. In Egyptian and Greek culture, mostly the Phoenix is portrayed with a nimbus radiating energy of the sun. Often, the images showed that there were seven rays of light surging from the Nimbus, the Phoenix also possessed a crest on its head burning while the head points to the sun. Scientists do not confirm the presence of Phoenix or any Firebird, they believe that it may or may not exist in the dinosaur era. According to mythologies, the mythical beast had a crest on head, two long feathers, and a long neck. It is often referred to as Bennu or a sacred bird of Heliopolis in Egypt long ago. Phoenix was considered the soul of Sun God, the king of Nile and the symbol of rising and setting of sun and civilizations that respected it. The Arabian Phoenix was considered the most beautiful with the melodious call, it was believed that the bird cried every day before the sunrise.

Rebirth Of National Bird Of Lebanon :

Phoenix which is the National Bird of Lebanon when about to die, build its nest and fills it with roots, aromatic branches, and spices and sets it on fire. After it is completely burnt in flames with nothing but ashes, it gave birth after three days or a rebirth of itself from its ashes and flames. 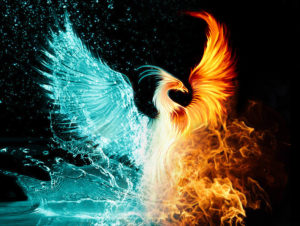 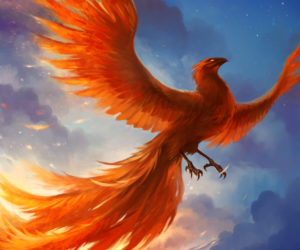 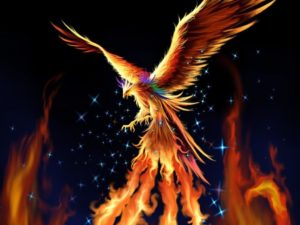