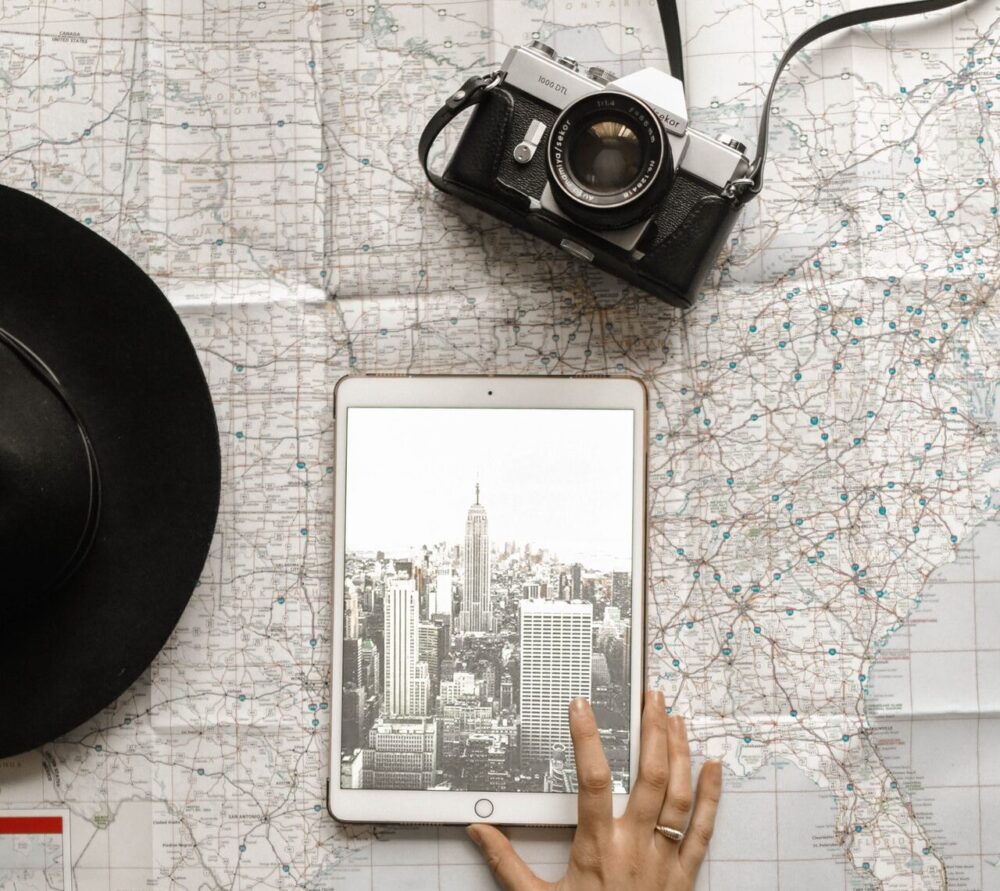 Vacation is everybody’s favorite part of the year. It gives us time to unwind, relax, and visit some beautiful locations with our loved ones. If there’s any medium that can paint a location in all of its glory while engaging the audience it’d be movies. Ever since the black-and-white days, movies have showcased distant locations and cultures that tickled our curiosity with timeless classics such as Casablanca. Plenty of popular tourist locations have had their time on the silver screen while some remain iconic reminders of wonderful movie moments, as well as being enthralling in their way. If you are looking for a new place to explore and indulge in some film-based sightseeing we’ve got just the stuff with the following travel destinations. 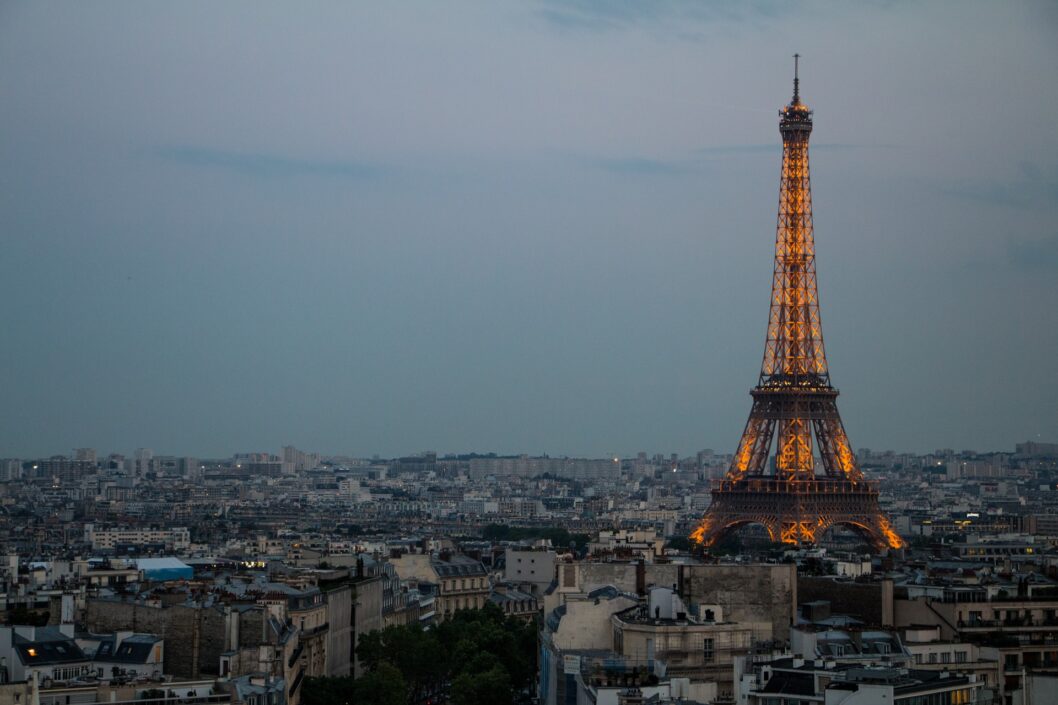 Where better to start our journey than in Paris, the City of Light. The initial reasoning for this name came from its leading role during the Age of Enlightenment, followed by more literal reasoning which stemmed from it being one of the first large European cities to widely use gas street lighting. The nickname works even in 2023, with its bright boulevards and luminous buildings. This city is additionally enticing due to its grand architecture, entrancing fashion, and impressive galleries. Eiffel tower stands as the most recognizable symbol of France and visiting it is no less of an experience. Scaling its heights may not be for the weak of heart but makes for a great vacation picture. Its galleries and museums such as Louvre, Centre Georges Pompidou, arts and crafts museum, Musée d’Orsay, are enough to pull you in for a visit.

Fascination with the city is nothing new to cinema. One of the highest-grossing French films, Amelie, is just one of the many examples of this city being pictured on the silver screen. Even during the 2010s, the beauty of Paris didn’t escape the eye of the camera as flicks such as Midnight in Paris reaffirm the impressive nature of Paris’ many locations. For those who are more into action, the high-speed chase through Paris in Mission Impossible: Fallout and other stunning scenes which involve France’s capital may inspire you to indulge in exploring the city in person.  Of course, the list of appearances doesn’t stop there, there are plenty more movies that utilize these grand sights. If you wish to explore more movies set in Paris or France, you can do so on the Vore. 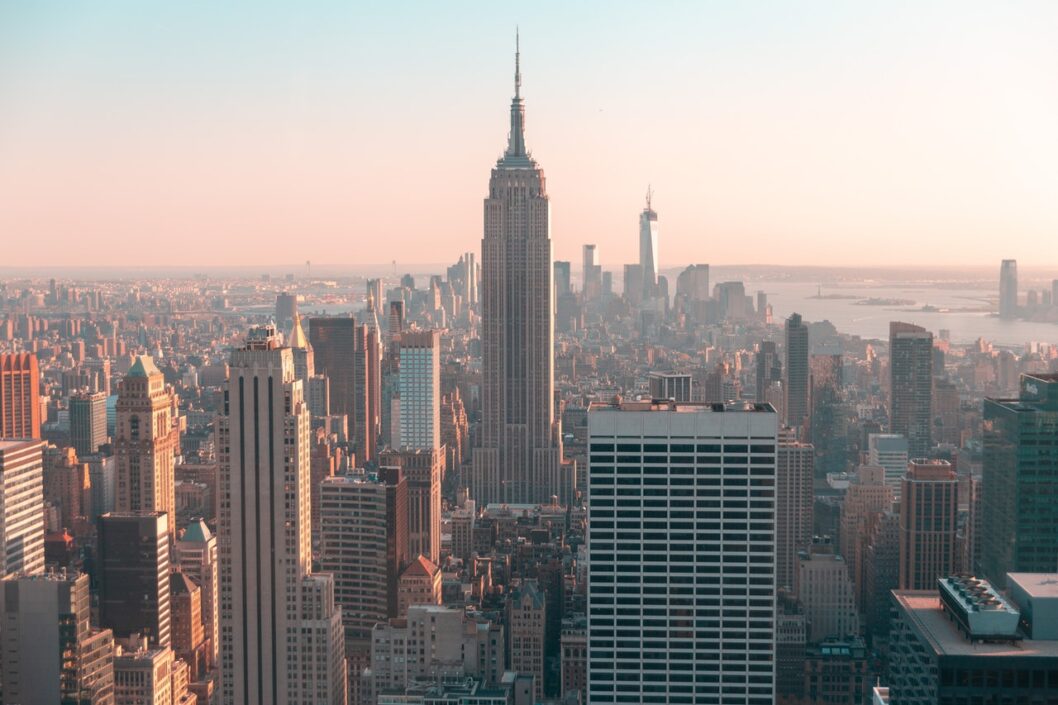 The Big Apple has been on the silver screen more often than most other cities combined. From the older classics such as Taxi Driver, whose locations have become almost unrecognizable, to newer flicks such If Beagle Street Could Talk, Birdman, Frances Ha, and myriad other quality movies. The layered nature of New York City might be what does the trick.

Despite dazzling skyscrapers and billboards getting the most love from camera lenses more modest parts of New York City are no less enjoyable to visit. Past the obvious visits such as one to Statue of Liberty and Times Square, you should consider other diverse places New York City offers. If you are into art the city has you covered with the Metropolitan Museum of Art, a huge building containing more than 2 million pieces. In case that’s not enough for you, make sure to visit the Frick Collection, a mansion filled with works and furniture from various historical periods. Saint Patrick’s Cathedral is an art piece in on itself, with its huge spires and rose windows. There are more art pieces and locations you could visit but that will all depend on how long you stick around, the locations given above are rather expansive. Shopping is a part of every trip too, which is why Fifth Avenue proves so convenient for tourists. It’s the largest spending area in New York City and as such is perfect for those days where you want to go window shopping. No matter your taste in movies or tourist locations, New York City will provide. 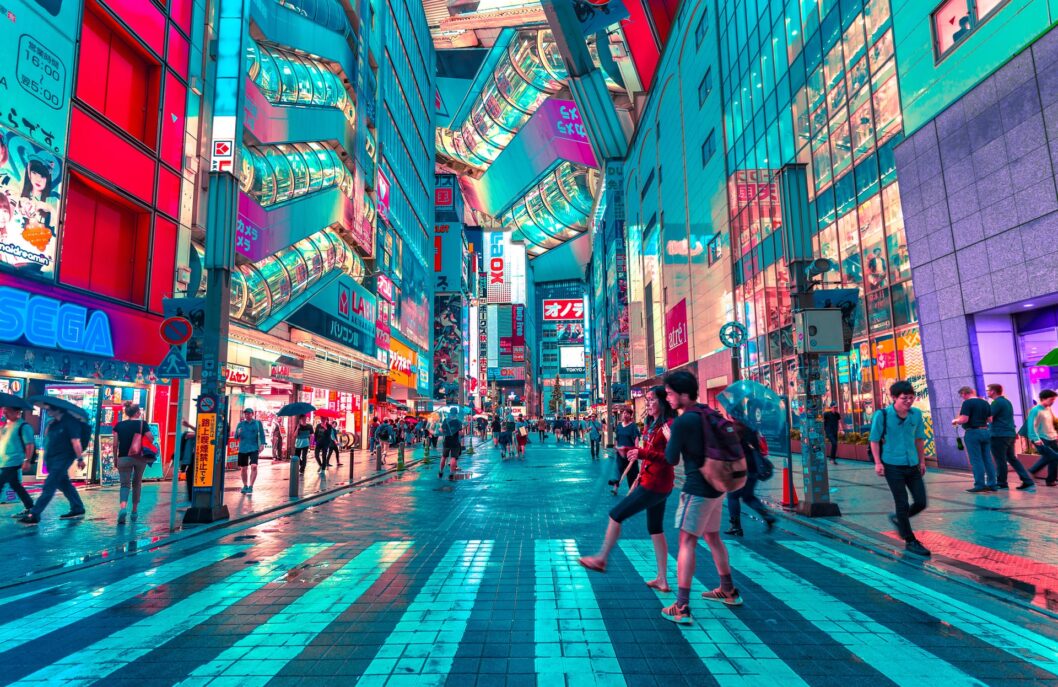 Tokyo stands as the hometown of Godzilla. The iconic monster which uttered a long age of Kaiju movies, a genre where huge monsters unleash destruction on the world and each other. The other genres flare up frequently with a rich history of Japanese cinematography, not to mention the extensive list of beautiful animated movies set in the capital of Japan.  No matter the genre, Tokyo’s enormous buildings as well as its busy lifestyle are always present.

The impressive architecture is further diversified through the historical buildings of Tokyo, especially with the unique style and ornaments they are adorned with. The tour of the Tokyo Imperial Palace is a must. The whole area is rich in historic buildings and beautiful wildlife. Visiting the unique temples of Tokyo is no less enthralling, the artistry of these places is truly breathtaking. Those who are more engaged by museums and galleries will not be disappointed either. For these people, we suggest the Tokyo National Museum, National Museum of Western Art, Miraikan, and Edo-Tokyo museums.

Those who are keen on shopping sprees will find themselves at home in the Ginza shopping area. The district has been the commercial center of the country for centuries, it acted as a meeting point of five roads connecting Japan’s major cities. Nowadays it’s shoppers’ paradise, offering endless lines of exclusive shops for curious tourists. Even better, the famous Kabuki-za Theatre is set in the district. Here you can watch traditional Kabuki performances for a unique cultural experience. The biggest advantage Tokyo has as a traveling location for movie fans is its variety. No matter whether you are a fan of movies showcasing old eras of Japan, such as Akira Kurosawa’s works, or enthralled by the more urban Tokyo the trip to this harbor city will be an experience to remember. 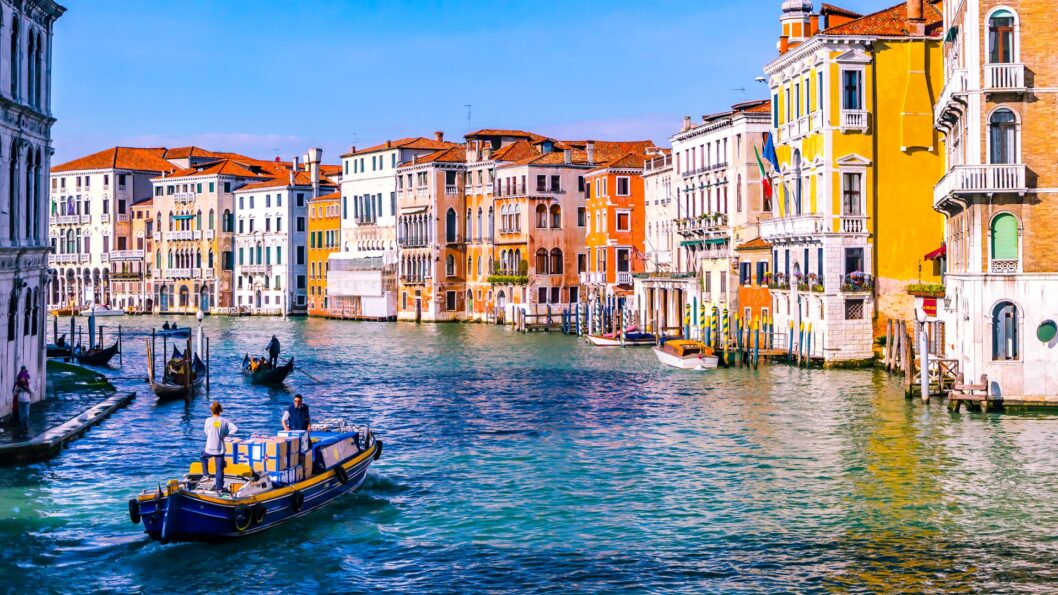 The unique charm of Venice makes it a perfect setting for many movies, although it is far less visited by the medium. We have seen it crop up in movies such as One Chance, Casino Royale, and more recently Spider-Man: Far From Home, even though it mostly served as a beautiful backdrop for these movies than a fully utilized location. However, if you fancied what little you’ve seen an actual visit will not disappoint.

The City of Water offers not only a very unique layout, due to its streets being cut up by canals but plenty to look at as well. It’s hard to find a place to start with the number of beautiful architectural wonders that are dotted across Venice’s six districts.

Personal suggestion is to proceed through the streets flanked by cathedrals and churches while visiting ones with a more impressive interior. Your final destination is Saint Mark’s Basilica, an impressive example of Byzantine architecture in Europe. This huge cathedral serves as a culmination to the build-up offered by smaller and less extravagant. While we are on the subject of religious monuments Santa Maria Della Salute offers a simpler but heavily impactful image.

Found in the Dorsoduro district, the sole act of reaching it will make for a decent trek. Saint Mark’s Square, Doge’s Palace, and Bridge of Sighs may as well be the same attraction with how interconnected they are. Indulging in these three locations will give history buffs, art lovers, or just plain enjoyers of storied buildings enough pleasure to fill weeks of conversations. Rialto Bridge is a simple but unavoidable staple of a visit to Venice. On either side of the bridge, you will find plenty of stores that sell Murano glass products, be it jewelry or trinkets, which is a great souvenir to wrap up your visit to this city.