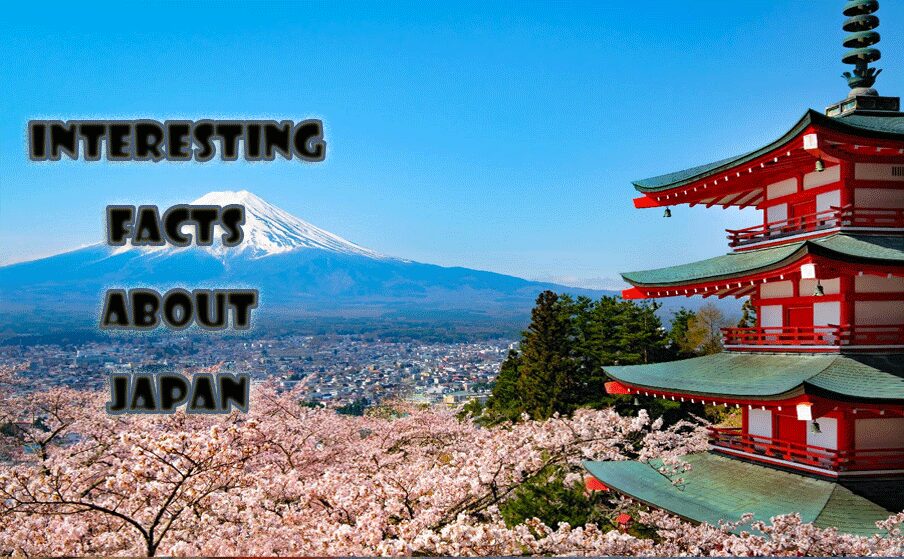 Japan is a fascinating country in every way; be it in its culture, its tradition, its food we will never stop learning about this country! This is also an opportunity for you today to know a little more Interesting facts about Japan, with 15 facts that you may not know.