Do you want to turn a profit on a Bitcoin investment by selling it while it’s priced high after buying it while it was priced low? Or would you like to cut your losses and sell Bitcoin after its price has dipped before it goes any lower?

Either way, it’s so easy to convert Bitcoin to cash in the blink of an eye. If you happen to have a Bitcoin ATM in your area, you can go through the process of converting to cash in a matter of just minutes in most cases.

Today, we’re going to break down how to convert Bitcoin to cash by utilizing a Bitcoin ATM. It’ll help you take crypto and turn it into cash without you having to put in too much effort on your part.

Here is our guide on how to convert Bitcoin to cash fast.

Take a Look at the Current Bitcoin Price 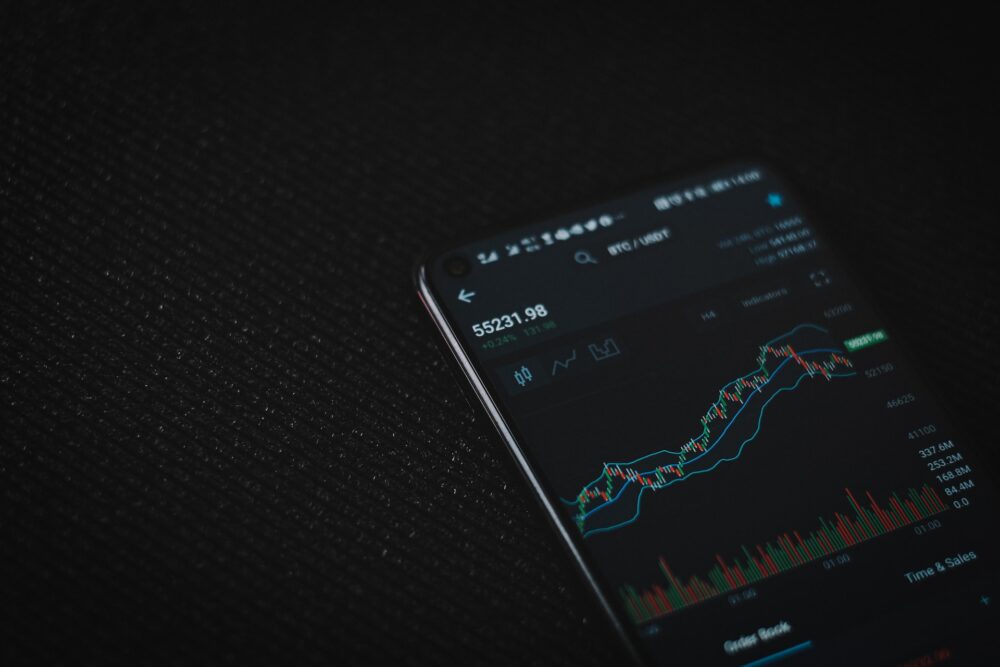 If you’re thinking about trying to convert Bitcoin to cash, you shouldn’t just do it on a whim. Instead, you should make sure that you know what the current Bitcoin price is, and you should also give some thought to where the price of Bitcoin might be headed.

Whatever the case, you shouldn’t randomly decide to convert Bitcoin to cash without seeing where its price is at. This is one of the biggest mistakes that you can make as a Bitcoin investor.

Commit to Trying to Convert Bitcoin to Cash

Once you sell Bitcoin for a certain price, you aren’t going to be able to change your mind and get your Bitcoin back. You might end up having to pay more for Bitcoin at a later date.

For this reason, you should think about what you’re doing and make sure you’re ready to part ways with Bitcoin. It’s always important to put the right amount of thought into any crypto transaction that you make.

It’s become so easy to convert Bitcoin to cash in recent years that some people will do it without any regard for the potential consequences. You need to make sure you’re 100% comfortable with the idea of selling Bitcoin before you go through with doing it.

Find a Bitcoin ATM in Your Area 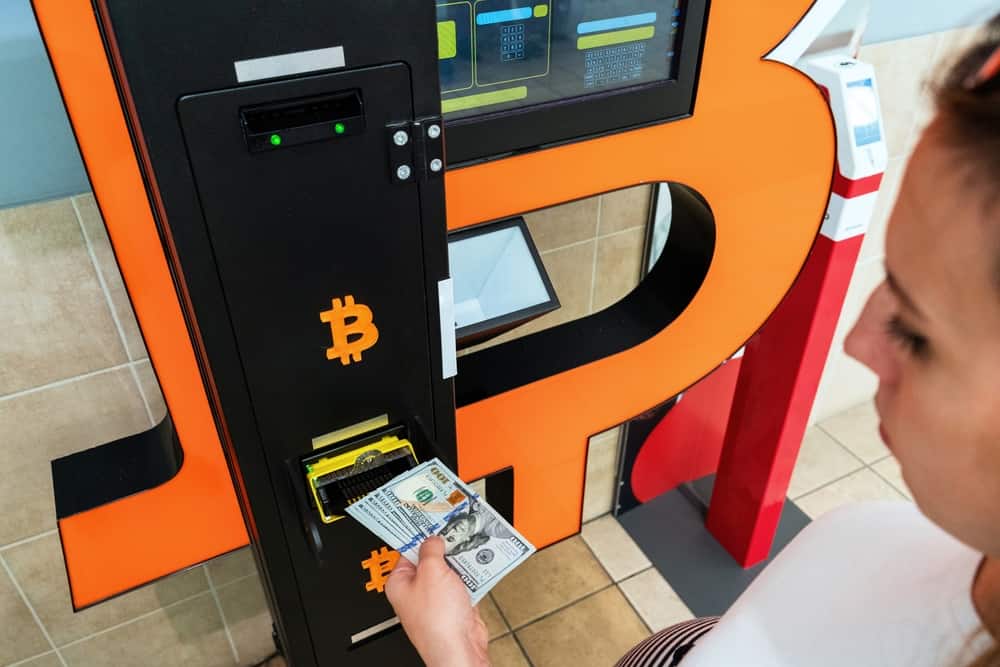 There are several different ways in which you can convert Bitcoin to cash. But the most convenient way to do it, by far, is by finding a Bitcoin ATM in your area and using it for your transaction. There should be at least a few Bitcoin ATMs in your city or town.

If you aren’t sure where the Bitcoin ATMs in your area are located, search here for one. You might be surprised to see how many of them there are at this time.

You should always try to utilize a Bitcoin ATM that was produced by a reputable company. It’ll ensure that you have a wonderful experience from beginning to end while using this kind of ATM to convert Bitcoin.

Prior to being able to convert Bitcoin to cash through the use of a Bitcoin ATM, you’re going to need to set up an account with it. This should only take a few minutes at most, but it’s going to require you to provide a Bitcoin ATM with everything from your name, address, and other personal information to your photo ID.

You should only have to go through this process once as long as you utilize the same Bitcoin ATMs over and over again moving forward. But it’ll be important for you to complete the sign-up process in the right way to prevent any problems with taking Bitcoin and converting it to cash.

Figure Out How Much Bitcoin You Want to Sell 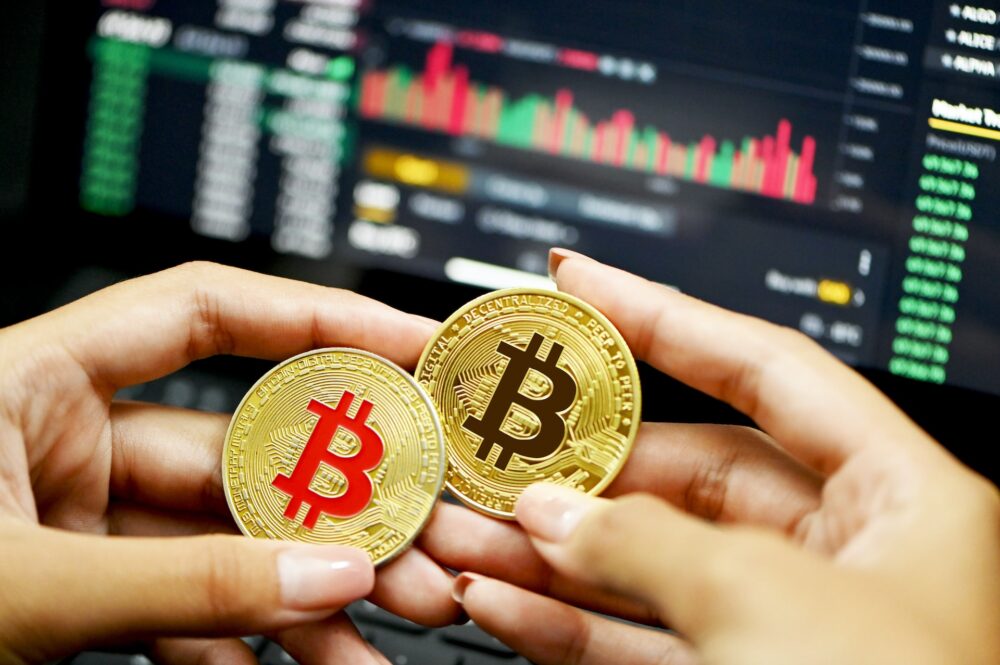 Do you want to sell all of the Bitcoin that you have at once? Or do you only want to part ways with a little bit of it?

You’re going to be more than welcome to sell as much of your Bitcoin as you want. You might want to be done with Bitcoin for the time being and get rid of it all, or you might want to keep some of it just in case the Bitcoin prices go through the roof in the coming months.

No matter how much Bitcoin you would like to sell, what’s important is that you come up with a figure that you feel comfortable with. As we alluded to earlier, you aren’t going to be able to get Bitcoin back for the same price you sold it for later in certain cases.

Learn About the Fees Associated With Selling Bitcoin

Whether you convert Bitcoin to cash through a Bitcoin ATM or in some other way, there are almost always going to be fees associated with doing it. You’ll need to keep these fees in mind so that you know exactly how much cash you’ll be getting back when you sell off some or all of your Bitcoin.

More often than not, the fees that will be tacked on to convert to cash aren’t going to break the bank by any stretch of the imagination. But even still, you should make sure you factor them into the equation so that you don’t experience sticker shock when you look at the receipt for your Bitcoin sale.

The one great thing about using a Bitcoin ATM is that it should have your fees built right into the price that it’ll pay you for Bitcoin. Psychologically, this should work wonders for you and make it feel like you’re not losing much cash at all while paying fees for converting Bitcoin.

Use Your Crypto Wallet to Send Bitcoin to a Bitcoin ATM 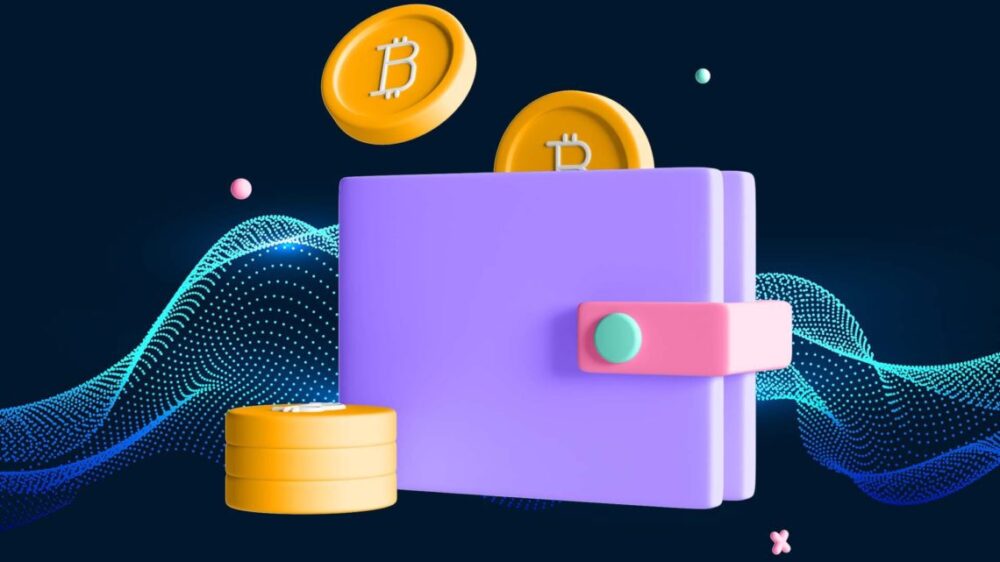 When you have Bitcoin, it isn’t just going to be somewhere blowing in the breeze. It’ll be tucked away in what’s called a crypto wallet for safekeeping.

This crypto wallet will be almost like a bank account in that it’ll keep your Bitcoin safe for you until you decide to spend it or convert it into cash. You’ll hold the only key to it, and it’s not going to go anywhere unless you decide to move it.

Regardless of which approach it asks you to take, you’ll need to go through the process of sending your Bitcoin from your crypto wallet to the company that operates the Bitcoin ATM you’re using. It’ll typically only take a few minutes for this process to play out.

Receive Cash in Exchange for Your Bitcoin

Once you send the Bitcoin that you would like to convert to cash to the Bitcoin ATM company that you’re selling it to, you will be able to receive cold hard cash for it. You’ll be impressed with just how quickly you’re able to convert Bitcoin into cash.

Outside of securing cash for your Bitcoin, you’ll also be given a detailed receipt that will outline the fees that you paid when selling your Bitcoin. You should hang onto this receipt just in case anything goes wrong with your transaction and you need to report it to the company that bought your Bitcoin from you.

You should sneak a quick peek at your crypto wallet after converting Bitcoin into cash. You want to be sure that the right amount of Bitcoin was removed from your wallet during your transaction. You should contact the company that bought it from you right away if you notice any errors. 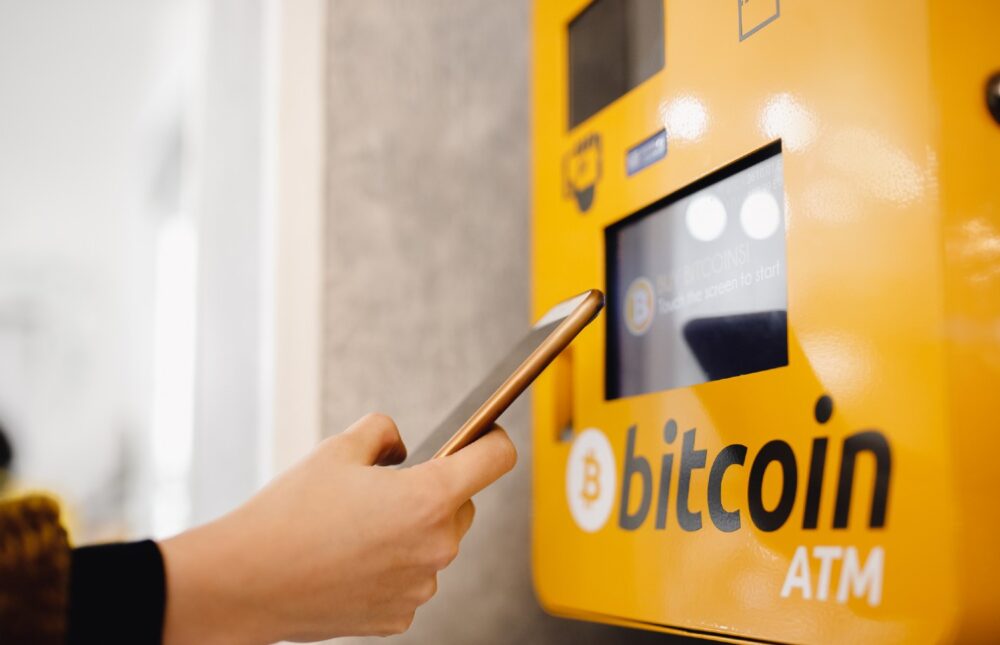 The beautiful thing about using a Bitcoin ATM to convert Bitcoin into cash is that you’ll be able to put cash directly into your pocket and spend it however you want. You can use this cash to buy food, gas, etc.

Some people will actually use their crypto wallets almost like they would their regular wallets. They’ll convert Bitcoin to cash when they need money for one reason or another and then turn cash back into Bitcoin later on so that they always have at least a little bit of Bitcoin hanging around.

Use Cash to Buy Bitcoin at a Later Date

Does the idea of converting cash to Bitcoin interest you? This is yet another thing you can do at most Bitcoin ATMs. It’ll be just as easy to turn cash into Bitcoin as it is to convert Bitcoin into cash.

First and foremost, you will need to work your way back through the process that we just talked about and find a Bitcoin ATM in your area. From there, you’ll then need to insert cash into a Bitcoin ATM, let the Bitcoin ATM know what the address i for your crypto wallet, and wait for your Bitcoin to arrive in it.

All of this should only take a few minutes at most to do. It won’t be long at all before your crypto wallet has Bitcoin back in it. You can begin monitoring the price of Bitcoin again to see where it stands and to figure out how much you’ve made or lost on your Bitcoin investment.

See What Else You Can Do at a Bitcoin ATM 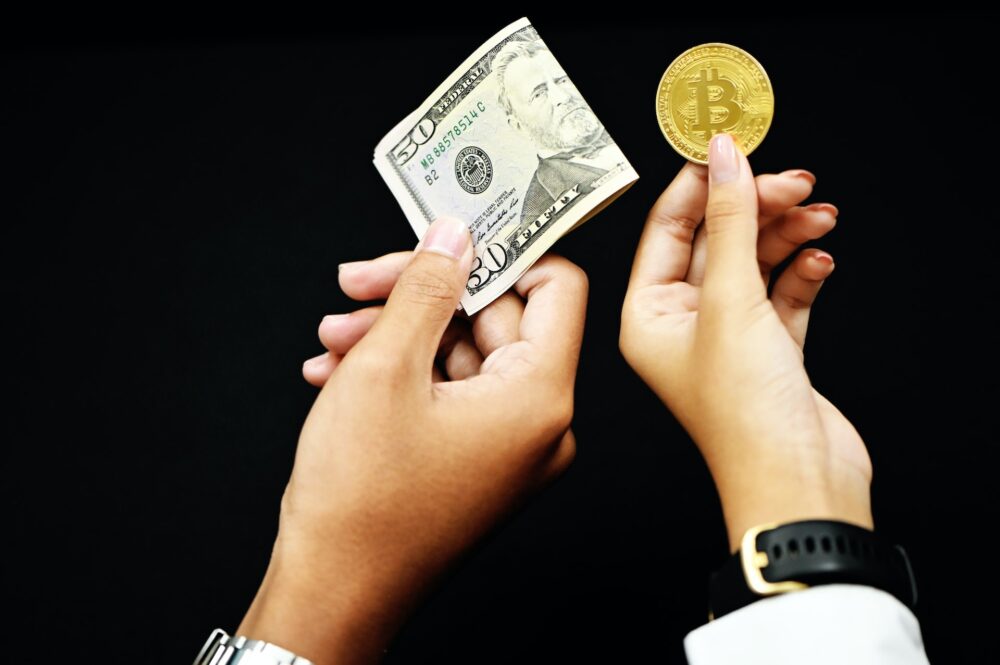 You can do more than just convert Bitcoin to cash and turn cash into Bitcoin at a Bitcoin ATM. You can also do any number of things at a Bitcoin ATM that will make having an account set up at one well worth it.

Additionally, you can stop at a Bitcoin ATM when you see one to check up on the prices of Bitcoin and other forms of crypto. You’ll wonder why you didn’t sign up for an account at a Bitcoin ATM sooner once you see how useful it can be.

It all starts with checking to see where the Bitcoin ATMs in your area are located. It’ll be the only way that you can use one to convert Bitcoin to cash or to carry out any number of other tasks.

You Can Convert Bitcoin to Cash in No Time at All

When Bitcoin was first founded back in the late 2000s, converting it to cash was no easy task. There weren’t any Bitcoin ATMs around back then that made it possible for people to do this.

But fast forward about a decade and a half and it’s now so simple to convert Bitcoin to cash without spending too much time doing it. You can turn your Bitcoin into cash in just minutes and spend it wherever you would like.

Do you want to get your hands on more information about cryptocurrency? Browse through our other blog articles to find them.