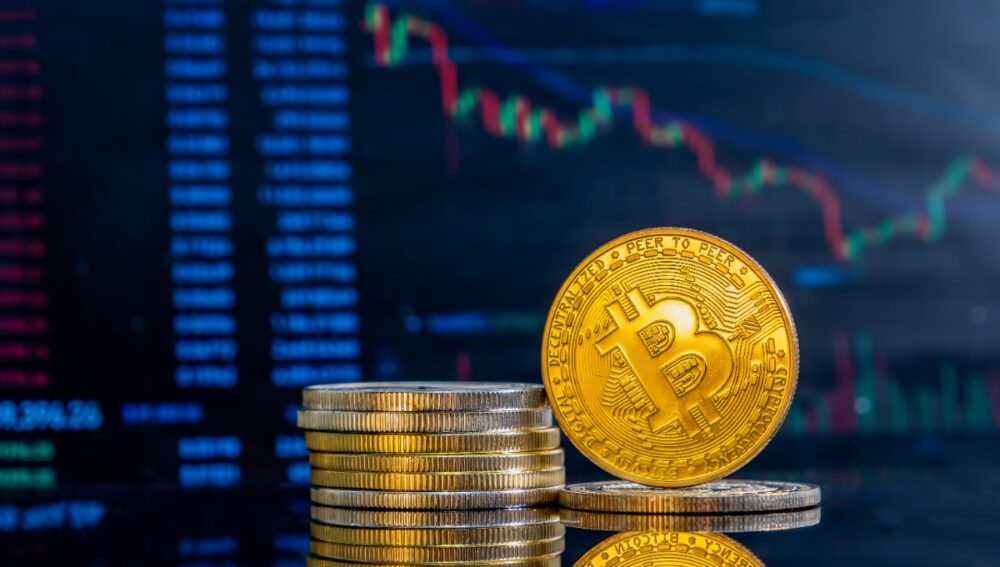 Bitcoin’s value has increased tremendously compared to when it was first introduced to the world over a decade ago. These days, almost everyone is interested in Bitcoin, and you can even use a free BTC faucet to earn free Bitcoin.

If you have invested in Crypto before or keep up with the latest crypto news, you may be curious about how Bitcoin’s value is high despite its volatility. This article aims to explain why Bitcoin’s valuation is the highest, so read on.

What causes a rise in Cryptocurrency Value?

The enhancement of a cryptocurrency such as Bitcoin is a major factor in appreciating its value.

A higher-quality cryptocurrency is more appealing to investors. Also, there is a direct correlation between the level of demand and the resulting value. It is worth noting that a reduced cryptocurrency value is more common among cryptocurrencies whose development is slow or non-existent.

Reasons why Bitcoin has the highest valuation 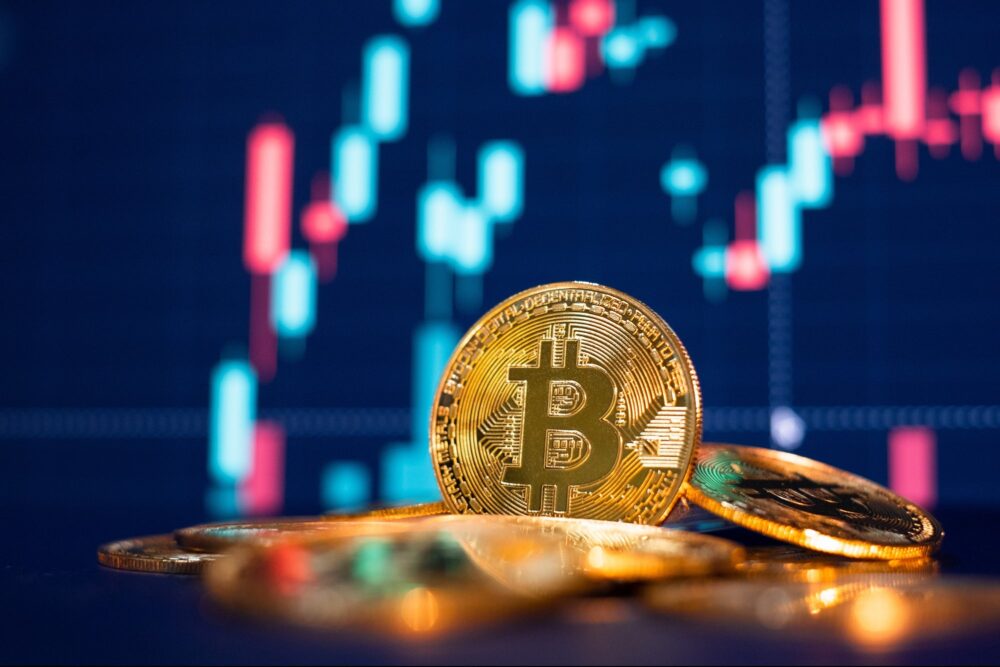 Below are a few of the reasons why Bitcoin has the highest valuation.

1. Bitcoin is limited in supply

Since there is no fixed supply of fiat currency, printing as much money as possible is possible. The same cannot be stated about bitcoin because of its fixed supply rate. Bitcoin has a maximum of 21 million supply rate, making it a scarce and valuable asset.

2. Currency in the form of Bitcoin can’t be frozen.

Only some people realize that when they put cash in a bank, they give the bank and the government access to their money.

However, the same cannot be said about Bitcoin because it is decentralized. Because Bitcoin is decentralized, it is immune to governmental monetary policies like freezing and confiscation.

Financial assets may be “frozen” in some countries, meaning that the government may seize control of a citizen’s bank account and debit cards. People who have committed crimes are more likely to experience this than those who have not, although even those who have done nothing wrong have been affected in the past.

Blockchain technology ensures that Bitcoins cannot be faked. The blockchain records all trades and guarantees that the network always functions according to Satoshi Nakamoto’s original specifications.

4. It is fast and easy to transfer

Unlike Fiat currency, it is quite easy and fast to transfer Crypto. Usually, with Fiat currency, a transaction can take up to 5 working days between two first-world countries. However, all you need to do to transfer Bitcoin to another person is the public address of the person you wish to send it to. 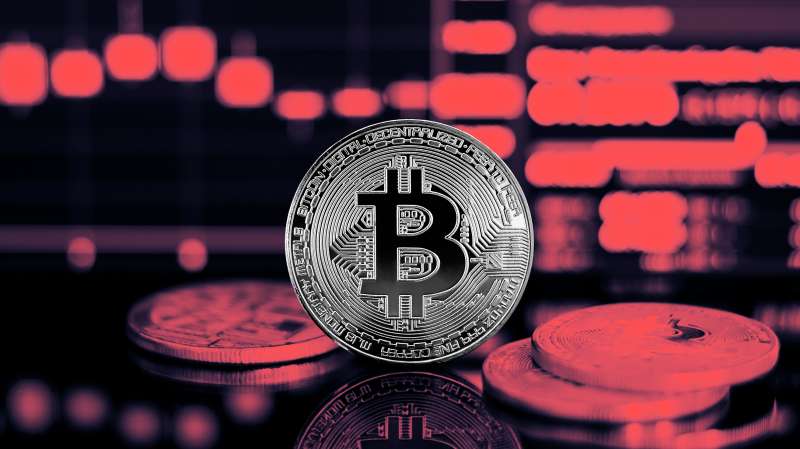 Bitcoin has not been around for as long as the traditional currency, making it challenging to estimate its value. Also, since Bitcoin is volatile, it can be difficult to calculate its value. Below are a few other obstacles that make estimating the value of Bitcoin a challenge.

2. The level of the public’s interest in Bitcoin

Bitcoin’s price has been driven primarily by speculation over most of the cryptocurrency’s life cycle. The media frenzy surrounding it can be credited as the biggest reason for its meteoric rise.

However, as Bitcoin gains general acceptance, this trend is expected to reverse, which may reduce bitcoin’s value, but what the future holds remain to be determined. Bitcoin’s popularity may decrease along with its value, or its popularity will continue to increase in the years to come.

The utility and transferability of cryptocurrencies like Bitcoin are challenged by the controversy regarding their storage and trade. Problems with hacking, theft, and fraud have increased in recent years, damaging confidence in digital money.

Investing in Bitcoin: What You Need to Know

You should only put a tiny percentage of your wealth into Bitcoin because of its high volatility and the fact that nobody knows if it will keep appreciating or disappear entirely. Regarding your portfolio, experts recommend keeping your bitcoin holdings at no more than 5%. Furthermore, you should not let your enthusiasm for bitcoin prevent you from saving for more important goals, such as an emergency fund or retirement. 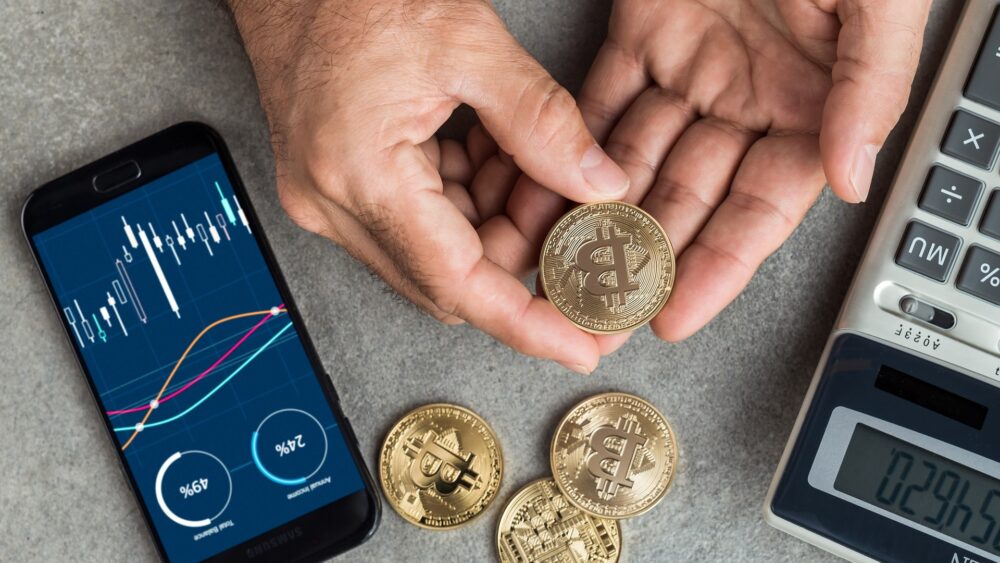 Cryptocurrencies are digital assets used for online transactions and gained popularity after being introduced to the world with the rapid success of it. As a decentralized form of currency, it has given investors and users more freedom to manage their funds with less oversight from regulators and third-party services. This makes it an attractive option for those looking for a secure financial system that is relatively free of government control.

The value of it is highly dependent on several factors including:

As investors become more confident in the long-term prospects of it and its future use cases, its value will rise significantly as people turn their attention to it as a credible investment opportunity; especially when compared to traditional fiat investments. Additionally, if new technologies are adopted that make using this type of crypto easier or more accessible such as enhanced security measures or significant scaling capabilities, this could also have a positive effect on its price inflation. The combination of these reasons has caused many analysts to forecast continued growth over time regarding the outlook for it.

If you’ve ever wondered why Bitcoin has the highest worth, you should be able to find out by the end of this article.