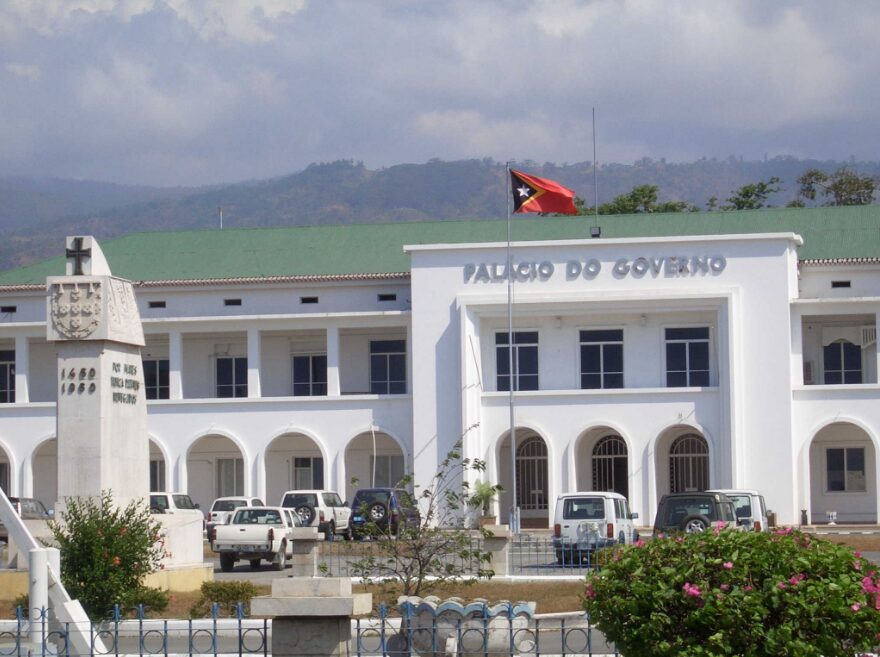 Dili . City that is located in East Timor of which is the capital. It is located on the north coast of the island of Timor. 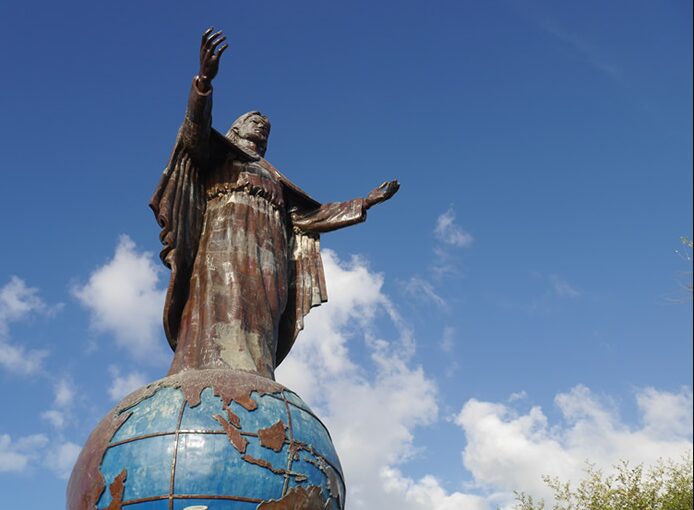 History
Dili was founded by the Portuguese in 1520 and in 1769 , then became the new capital of the Portuguese Timor, replacing Lifau, in the present enclave of Oecussi-Ambeno, as it was too vulnerable to the attacks of the Dutch. During World War II , Dili was occupied by the Japanese. The 28 of November of 1975 East Timor made a unilateral declaration of independence from Portugal . But, nine days later, on 7 December, Indonesian forces invaded Dili. On 17 July as as 1976 Indonesia annexed East Timor, who called Timor Timur, with Dili as its capital.

Do you want to know about Capital City of Thailand?

Geography
It is located on the northern coast of the island of Timor, which lies between Australia and Celebes . It was the capital and the main port of the Portuguese Timor until 1975 , when its control ended and the Indonesian one began . The city is built on a series of rocky hills, opens to the Strait of Ombai and the Banda Sea and is protected by a coral reef .

It is the most populous city with a population of 67,000 at the beginning of 2002 , according to the Transitional Administration for East Timor (UNTAET). They are followed in population size Baucau, Manatuto and Los Palos.

It has a subtropical and generally hot and humid climate, characterized by a period of rains and a dry period.

Economic development
The economy of the city is based on the production of coffee and the manufacture of soaps , perfumes and textiles, and the export of products such as cotton , rice , coffee or sandalwood . The Cathedral of the Immaculate is the largest Catholic church in Southeast Asia. Population (2003), 48,731 inhabitants. 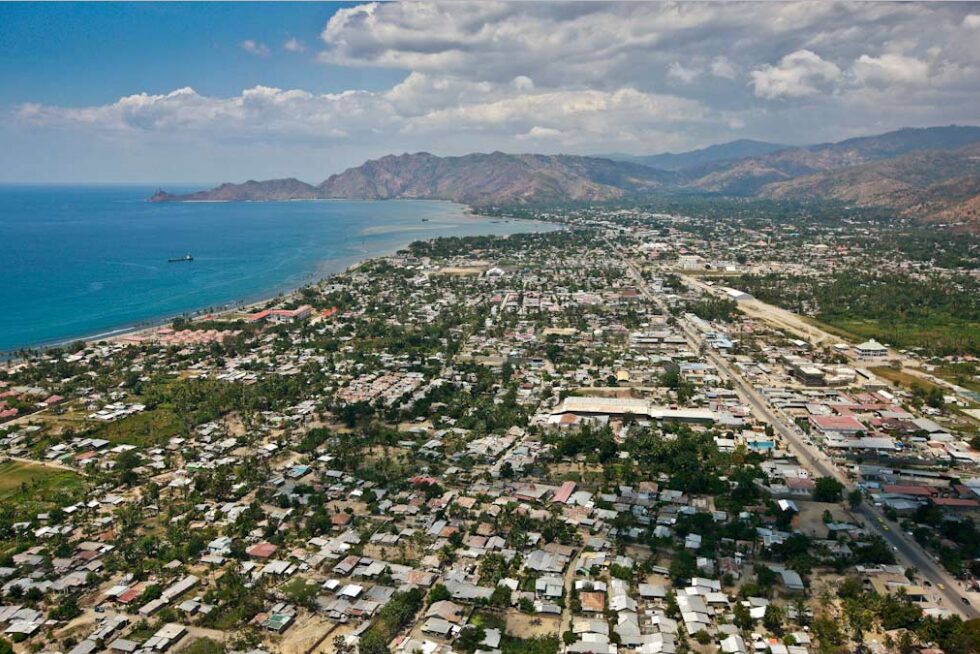 It is the main port and commercial center of the country. It has an airport, renowned after independence as Nicolau Lobato , used for commercial and military flights.

The health system is precarious, Dili’s general hospital is a clear example of the health system’s situation throughout East Timor. Since the hasty withdrawal of Indonesians in early 1999 , the ICRC is in charge of administering it. Today, this 210-bed hospital is  fully staffed with about 350 employees, 26 of them expatriates, mostly made available by National Red Cross Societies .

The most common diseases are malaria , tuberculosis and gastroenteritis . Complications of obstetrics and road accidents are on the increase and care must be taken without delay. Although there are many Timorese nurses, the country’s doctors are very few: only three in the Dili hospital. In average terms, there are two for every 100,000 inhabitants, that is, about 20 for all East Timor.

Destruction of their union offices: East Timor Teacher Union (ETTU) affiliated with Education International was destroyed during the violence that hit Dili in February and March 2008 . The teachers’ union has not been able to function normally since then.