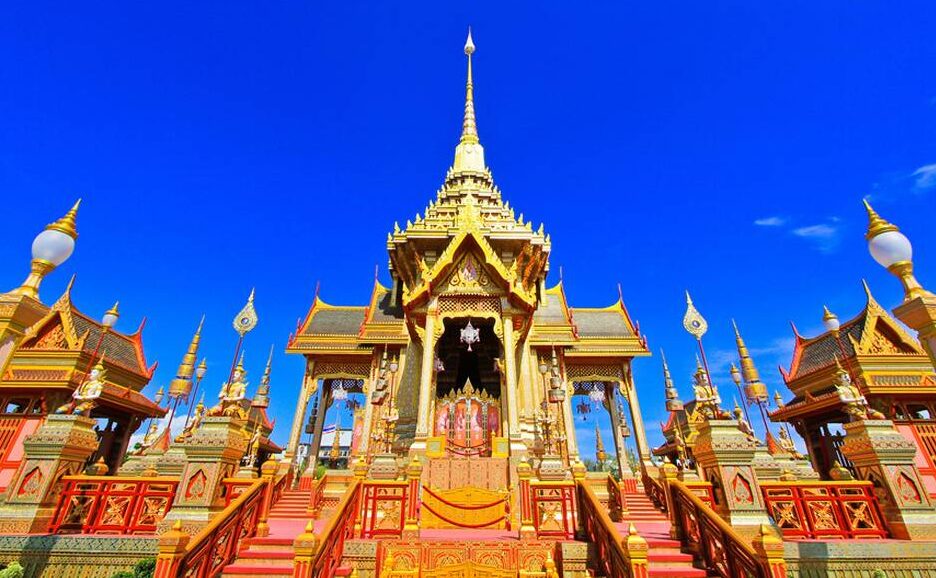 Bangkok is the most populated and capital city of Thailand and the third of Southeast Asia , only preceded by Jakarta and Manila . It is also considered as the political, social and economic center not only of Thailand but also of the Indochina peninsula . The city is  located at the mouth of the Chao Phraya River and has a population of 6,355,144 inhabitants while the Greater Bangkok area has 11,971,000 inhabitants (according to 2008 census).
In recent years, the influence of the city on art, politics, fashion, education, sport and entertainment, as well as the strong foray into the business world, has given Bangkok the status of global city . Actually Bangkok is not the name of the capital, although it is the
universally used as it was its old name and is perpetuated to this day. This name means “village of the wild plum” which in turn comes from the name of a part of the west side of the river Chao Phraya called Thon Buri. In Thai the city is known as Krung Thep Mahanakhon which means “the city of angels”. 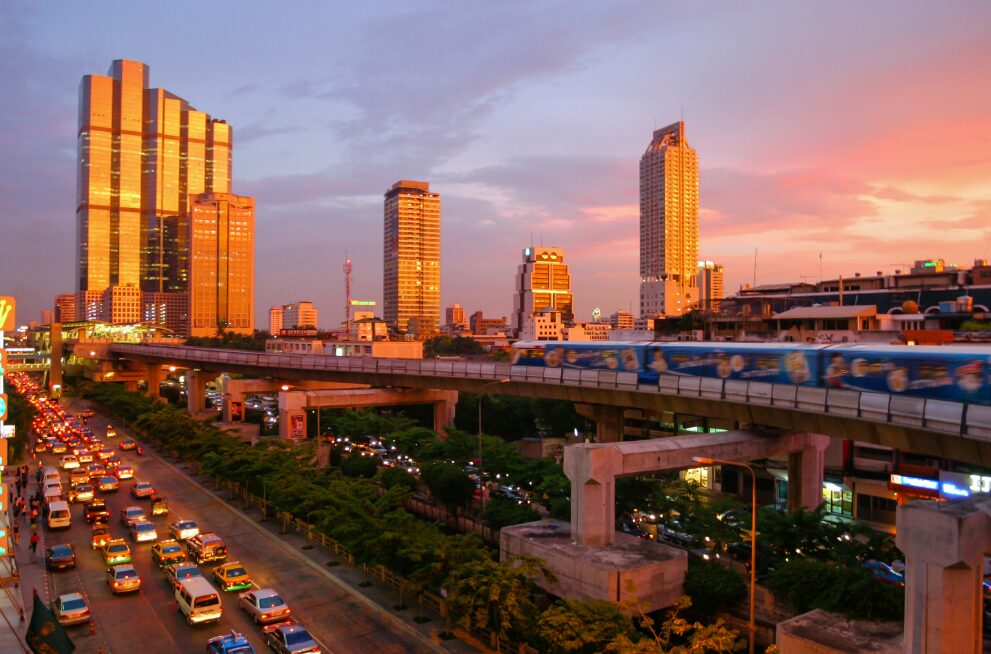 History
What is today the great city of Bangkok in its beginnings was a port community and small commercial center at the mouth of the Chao Phraya River that served the city of Ayutthaya, former capital of Siam , by those times the small community was called Bang Makok Which means: place of olivaceous plums.

In 1768 the city received the status of capital city after the burning of Ayutthaya. In 1782, King Rama I built a palace on the eastern bank of the Chao Phraya River and made Bangkok its capital, renamed Krung Thep, which means “city of angels”, thereby initiating the Rattanakosin Kingdom. Over time the people of Bangkok ceased to exist, but their name remained for history and is still used universally.

In 1976 when Ayutthaya fell under Burma , the capital of Thailand was established in Thon Buri on the west side of the river. (Nowadays Thon Buri is a part of Bangkok).

After the death of King Taksin. The capital of Rattanakosin is formally called “Phra Nakhon”, to which belong the old limits in the nucleus of the metropolis and the name of Bangkok covers all the urban accumulation from century XVIII , with its own public administration and governor.

Geography
Bangkok is located at the mouth of the Chao Phraya River, exactly unicated between the coordinates 13 ° 45’08 “N 100 ° 29’38” E. Bangkok’s special administrative area covers 1,568.7 km 2 , making it the 68th largest province in Thailand. Most of this area is occupied by the city of Bangkok, which makes it one of the largest cities in the world.The relief of Bangkok and its surroundings is predominantly flat and its main geographical accident is the Chao Phraya River, which covers 372 km and flows into Bangkok Bay.

The city is located about two meters above sea level, which causes flooding during the monsoon season . It is frequent that after a downpour, the water in the canals and the river flood part of the city arriving to provoke in some occasions for which have recently
been installed more dikes next to some channels to avoid that the water levels arrive at the Urban level.

It is said that because the city is built on a swamp it sinks on average two centimeters a year. 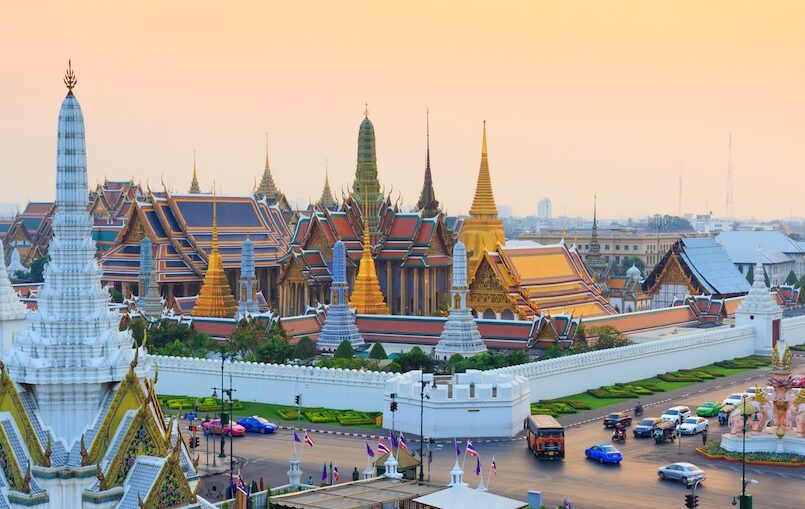 The climate of Bangkok is classified as tropical dry. The highest temperature recorded in the city was 40 ° C in May 1983, while the lowest recorded in January 1955 , when it registered 9.9 ° C. The coldest daytime temperature was 19.9 ° C in December 1992 .

Population
The city has a population of 6,355,144 inhabitants while the Greater Bangkok area has 11,971,000 inhabitants (according to census of January 2008) and has gone from being a homogeneous Thai population to a mix of people of other nationalities including Westerners , Which gives the city a cosmopolitan status. Among the most significant groups of immigrants are those from India and China .


Education and Culture
Bangkok’s educational and cultural facilities include universities such as the University of Bangkok, the Asian Institute of Technology, Bangkok Thonburi College, SAE Institute Bangkok, among others. It also includes a fine arts academy, a national theater and a national museum .

The city has many Buddhist temples, known in Thai as Wats, among the best known are Wat Pho and Wat Arun .

The seal of the city is based on a painting by Somdej Chaofa Kromphraya Narisra-nuwattiwong and shows the god Indra riding in the clouds over Erawan (Airavata), which is a mythological creature shaped like an elephant many times represented with three heads . In his hand Indra holds a flashing ray as a weapon to ward off the drought. The symbol of Bangkok tree is the ficus benjamina.