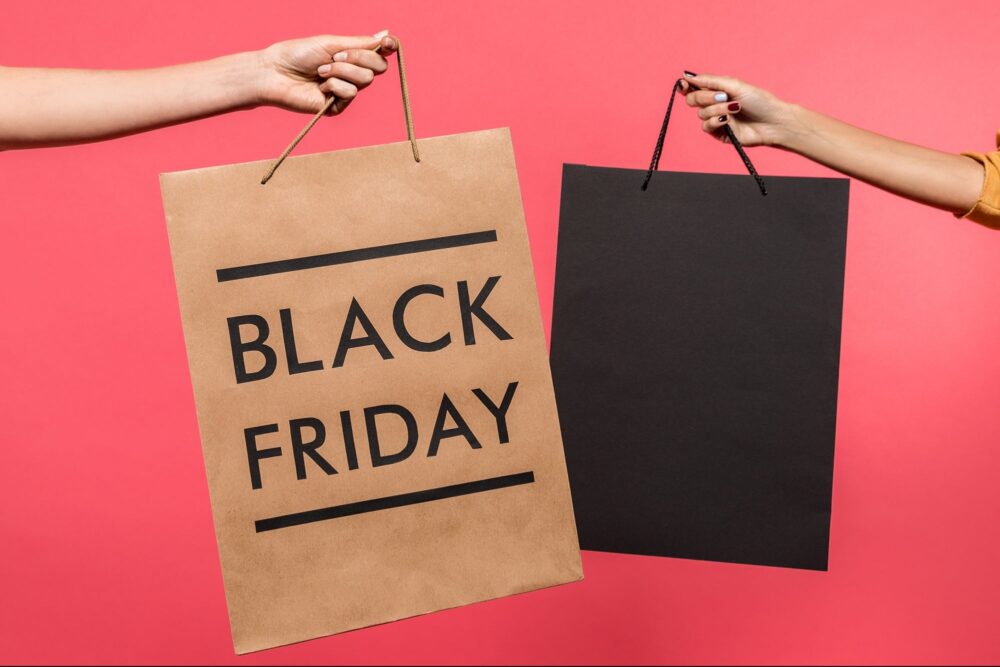 The November online shopping frenzy is upon us once again as major events such as Black Friday and Singles’ Day dominate the retail landscape.

Previously staged as one-day sales drives, these types of events have seemingly spiralled out of control as retailers battle to grab a piece of the action.

Many deals started to be advertised in October, highlighting that the terms ‘Black Friday’ and ‘Singles’ Day’ are actually no longer accurate.

As is often the case at this time of year, retail experts have been offering their insights into the merits of staging events of this nature.

In a recent interview with Betway. retail guru Bob Phibbs assessed the impact Black Friday and Singles’ Say have had on the sector.

Phibbs, also known as the Retail Doctor, is widely regarded as a world-leading voice in retail, having spent nearly 30 years advising companies how to build their brands.

His client list is a who’s who of big names – Yamaha, Lego, Caesars Palace, Hunter Douglas, – those are just handful of the thousands of firms who have tapped into Phibbs’ expertise.

On that basis, his views on Black Friday are well worth listening to, particularly with regards to how it has transitioned into a multi-day event. 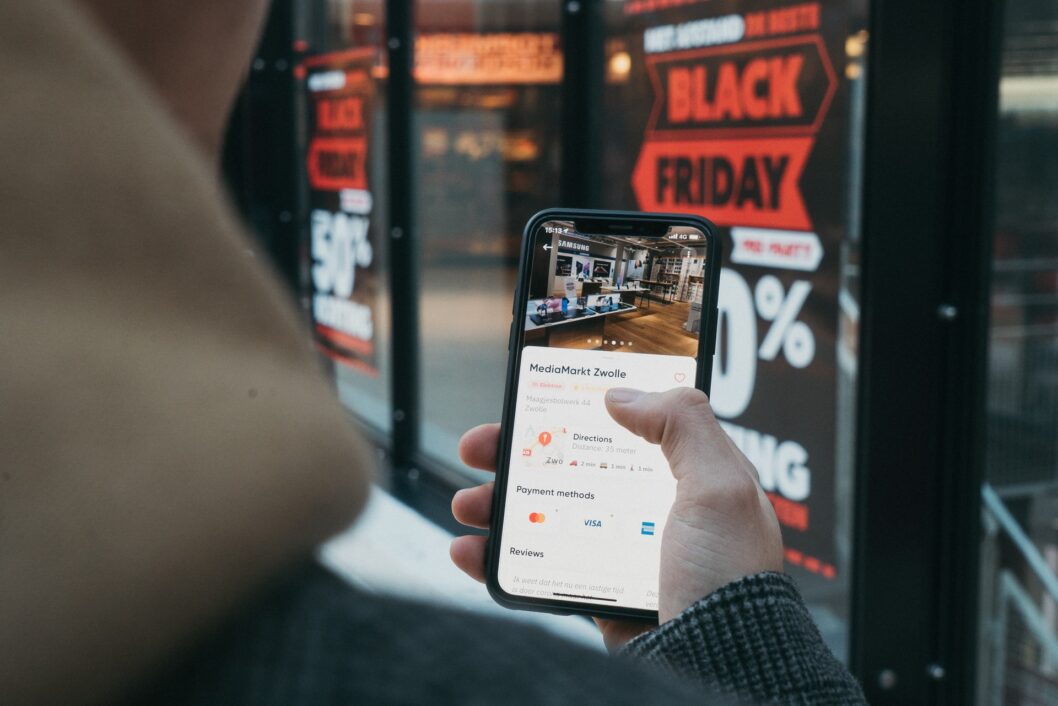 First staged in land-based stores in Philadelphia during the 1960s, Black Friday has since become an online global phenomenon.

Expenditure in each of the last four years has been over $50 billion, highlighting just how much consumers love splashing the cash during Black Friday.

The event is often used by retailers to turn a losing financial year into a profitable one, something Phibbs says big brands have done to great effect.

“The Walmarts and even Amazons launched their Black Friday deals back in October. We can also look at Prime Day in the summer.

“There used to be Cyber Monday that was a big deal before we had apps and people had internet in their homes.

“People came back to work and did their shopping on Monday because that was the only time they could actually get online.

“That’s not the case anymore. People have more time to do their shopping.” 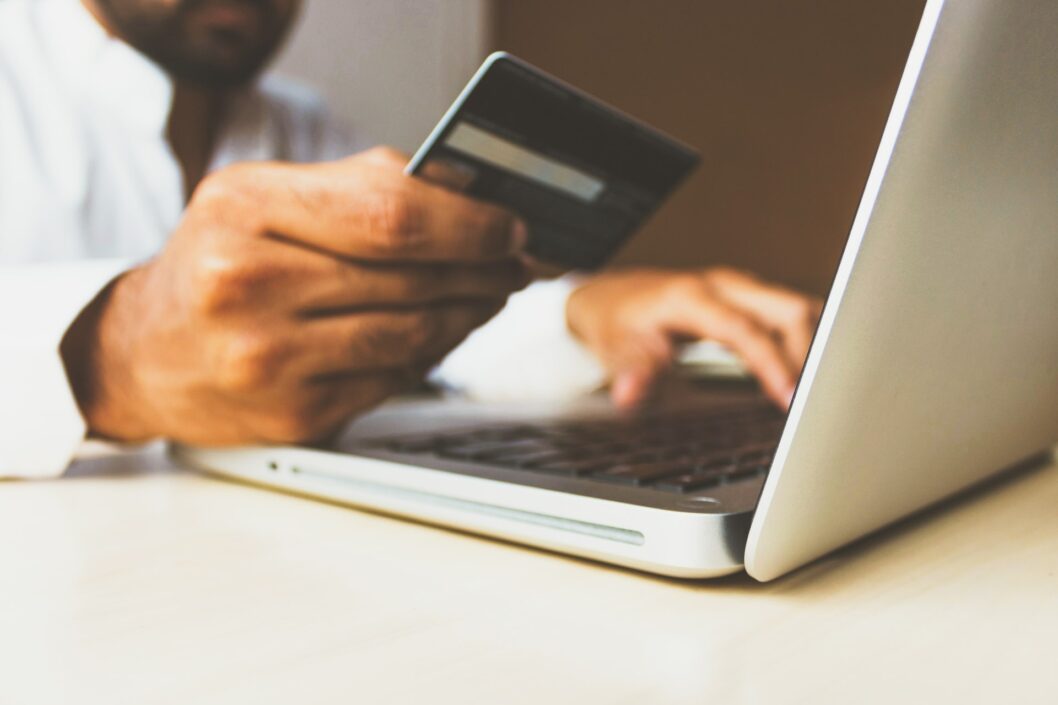 The success of Black Friday has spawned numerous other annual sales drives across the world, with China’s Singles’ Day the most noteworthy.

Online retailers Alibaba and JD.com are the primary drivers for the event which has followed Black Friday in being staged over multiple days.

More than $116 billion was reportedly spent in 2022, although some analysts argue that the figures are artificially inflated to make China look good.

However, Singles’ Day creates a massive buzz in the Chinese retail sector, a factor that Phibbs believes will inspire other regions to jump on the bandwagon.

“I think we’re going to continue to see more niche events that can get people excited,” he added.

“We’re certainly seeing more innovation coming out of Asia, and other places as well – look at Singles’ Day. 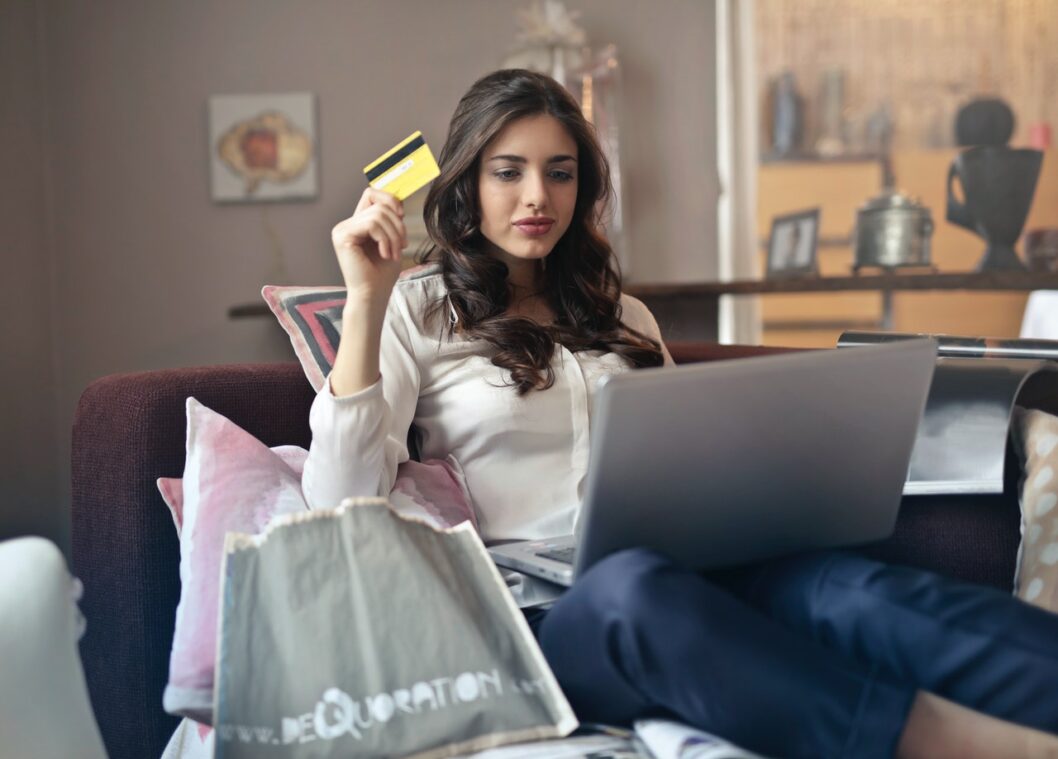 While Phibbs is happy to extol the virtues of staging multi-day shopping extravaganzas, not every retail expert believes they have a long-term future.

Although Alibaba reported customer spending of $84.5bn for this year’s event, the tally was the slowest increase in sales (8.5 percent) since it was launched in 2009.

Rui Ma from the Tech Buzz China website has expressed serious doubts about the future of Singles’ Day.

She over 15 years’ experience in investment banking and investing, spanning seed stage to pre-IPO investing.

Rui spent eight of those years working across multiple industries including real estate and media as well as technology in Shanghai and Beijing.

She is currently an angel investor and advisor to several start-ups and funds and is also active in philanthropy and non-profit student ventures.

In an interview with the BBC, Rui said she expects the growth rate of online sales drives to keep slowing down as the potential of Singles’ Day has been maxed out.

“It’s probably not that great if you consider the market is expected to grow at almost 12%,” she said.

“They’ve already tapped out this holiday to its extreme. This is already a big number so it’s hard to show growth,” she added. 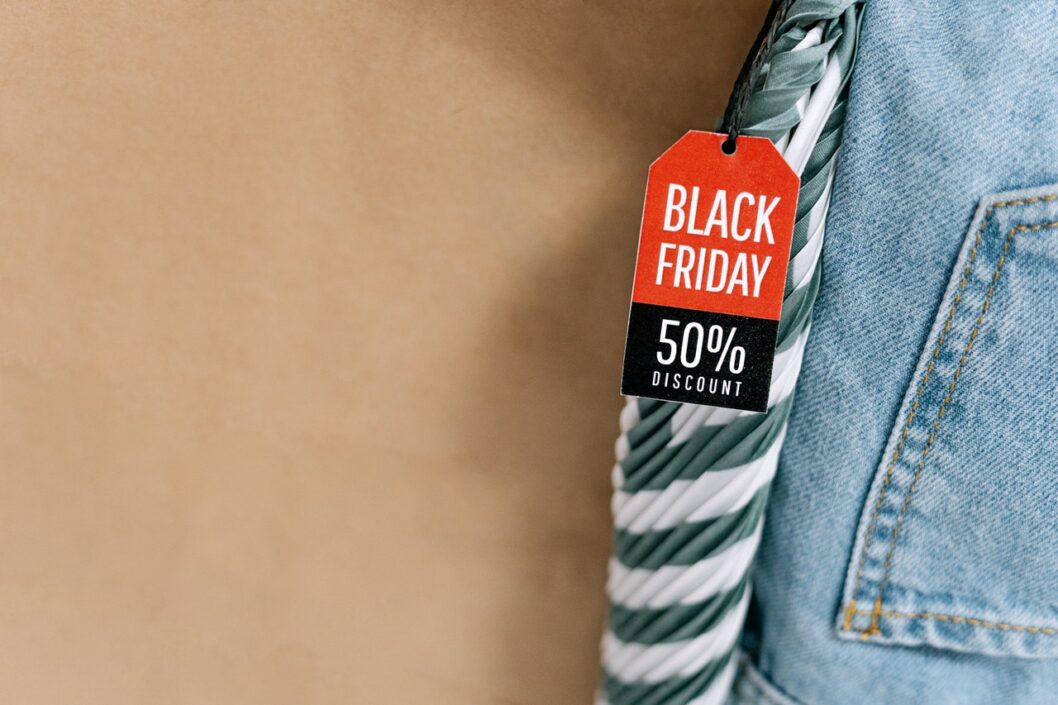 New regulations imposed in recent months by the Chinese government to rein in the country’s internet giants undoubtedly had an impact on the final figures.

Alibaba was forced to pay a record $2.8bn fine after a probe determined it had abused its market position. The firm subsequently made a commitment to be more socially responsible.

This approach saw Alibaba market more eco-friendly products and run campaigns to raise money for good causes during the event.

Despite this, some analysts have forecast that the future of Singles’ Day is under threat, with live-streaming shopping in line to take over.

Whether this medium could ever replace events such as Black Friday and Singles’ Day is open for debate, particularly given the size of the main retailers who drive the initiatives.

Phibbs acknowledges that things may well evolve, but insists that Black Friday will remain an integral part of the retail sector over the coming years.

“I think the name will still be around, no doubt because people will have been used to it,” said Phibbs.

“But I think if you were to ask the younger generation in 10 years, they’re probably not going to care so much. It doesn’t have that pull.

“Thanksgiving is wrapped up in American history and that’s kind of problematic, but everybody can understand Black Friday.”