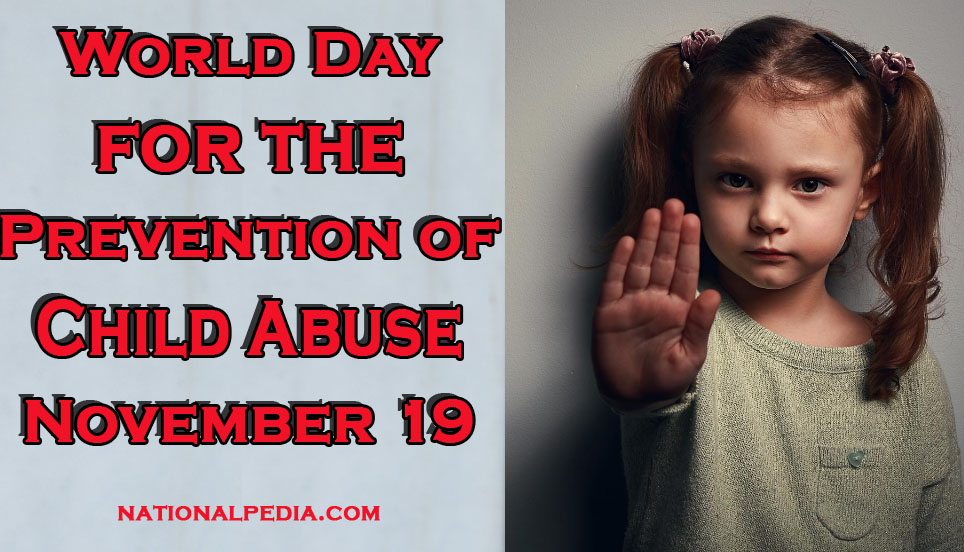 Today we will tell you today is national what day. The World Summit of Women: Women and Children First (WSF) launched the World Day for the Prevention of Child Abuse in 2000. This day is celebrated every November 19th in synergy with the day of the rights of the child (November 20th), aims to highlight the problem of abuses as well as the need to intervene urgently by the diffusion of programs of prevention. 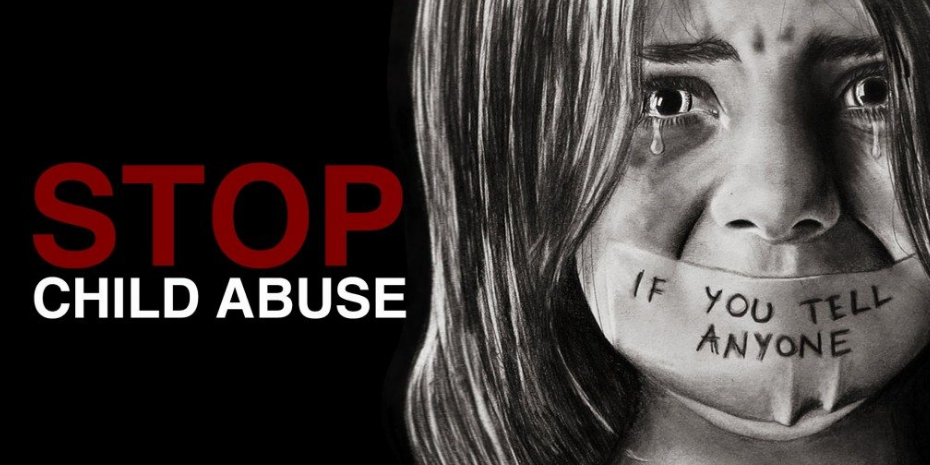 World Day for the Prevention of Child Abuse November 19

Abuse and exploitation of children (especially at the sexual level) is a universal and alarming problem. Increased attention and effective and sustained prevention and protection measures are needed at the family, local, national and international levels.

After a long tradition of silence, the sexual abuse of children is increasingly the subject of revelation, occupying a prominent place on the public and political scene.

Governments and civil society organizations should play an active role in promoting and respecting the rights of the child (contained in the Convention on the Rights of the Child, articles 19 and 34)

Art. 19 / States Parties shall take all appropriate legislative, administrative, social and educational measures to protect the child from any form of physical or mental violence, injury or abuse, neglect or neglect, ill-treatment or exploitation, including sexual abuse, while in the custody of his or her parents or one of them, his / her legal representative (s) or any other person to whom he or she is entrusted.

Art. 34 / States Parties undertake to protect the child from all forms of sexual exploitation and sexual violence. To this end, States shall, in particular, take all appropriate measures at the national, bilateral and multilateral levels to prevent (…)

Despite the many achievements made for the benefit of children over the last thirty years, children’s rights continue to suffer in many regions, with the persistent economic exploitation of children and all physical harm , psychological and social consequences, in addition to the hardships and dramatic situations faced by children in times of armed conflict and the various forms of despair and suffering they experience as a result of the spread of poverty, famine, plagues and endemic diseases.

Many associations are now advocating the cause of children,  which aims to provide assistance to children in Cambodia and China and is actively working to prevent child abuse .