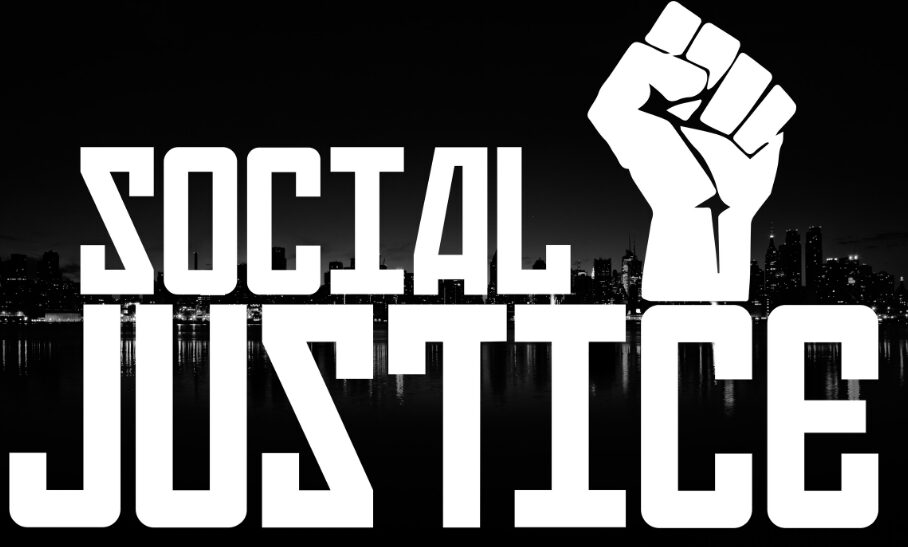 Today we will tell you today is national what day. If it is a notion so little and badly shared on the different continents, it is indeed that of social justice. And when the United Nations General Assembly proclaimed world day for social justice  on February 20, it certainly measured the distance that separated the wish from certain realities.

She called on Member States to celebrate World Day by conducting concrete activities at the country level to promote the goals and objectives of the World Summit for Social Development.

This day has been since 2009 and should remind everyone that governments are committed to making poverty eradication and unemployment a priority. Strengthening justice, promoting equity, democracy, participation and transparency are the main lines of work proposed by the Assembly.

But where does it come from?

To speak of social justice invariably leads us to question the origin of this notion. Usually historians point to the emergence of this struggle at the beginning of the 20th century, at the time of the first organized reactions against the all-powerful industrial society and its insolent display of wealth alongside the extreme poverty of the working class.

On the one hand, the fighting led to real awareness and, in practice, to significant advances in labor law, at least in the developed countries.

Some have seen the direct influence of Marxist thought, others have moreover recognized the affirmation of a current of humanistic thought in connection with the emergence of the social doctrine of the church promoted by Pope Leon XIII.

It is not up to us to arbitrate this debate. The important thing was that it took place and that the awareness of one and the other could have made progress. The reasons for rejoicing exist, those of being alarmed too, for in too many countries the notion of social justice remains a wishful thinking and is not taken into account in governmental reflections.