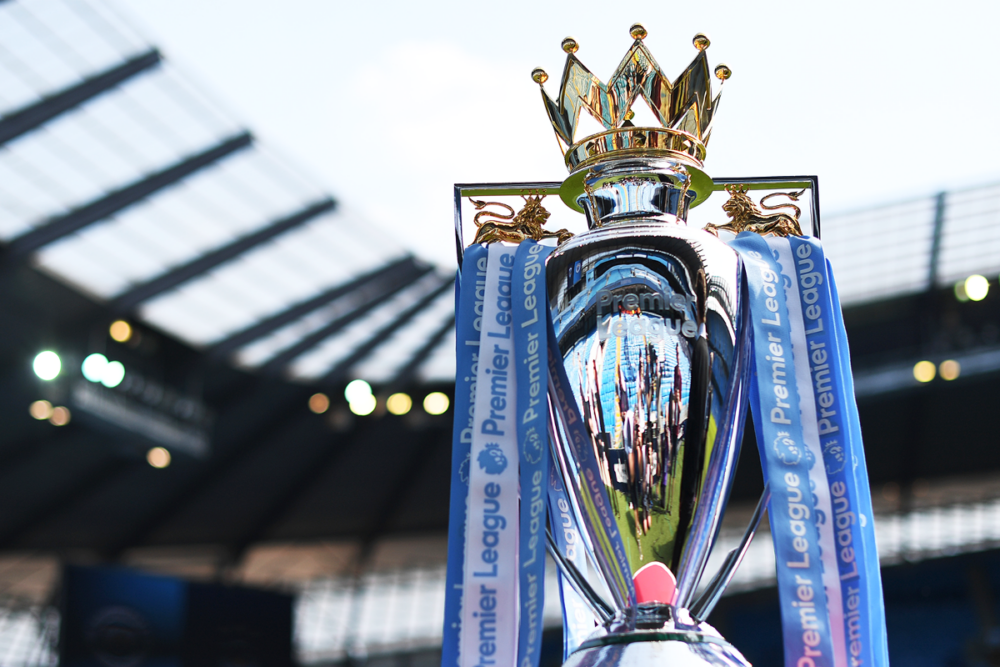 The big season of the EPL is up and we couldn’t let the opportunity pass without giving our verdict on who will be crowned the next champions of England.

There are lots of big new names coming in, almost no one went out for other European leagues, and we can expect one of the toughest campaigns in years.

We’ve teamed up with football expert, Kate Richardson, who worked up her football magic to help us out with this piece. We intend to thank Richardson for her massive support by leaving out a link to her profile so that you can find out more about her.

So, let’s begin by stating that our title race stays amongst the PL’s big-six group. We dug deeper in order to narrow it down from six to four clubs that we guess will absolutely be fighting for the big title.

With that said, let’s get started!

Bet on the Champion!

Although it’s nearly impossible to predict 100% for sure what will happen at the end of this season, we can always try some shots by betting on the champs!

Man City are slight favorites in most of the bookmakers, and if you want to find out the best of them, you can check this world-class bet with the skrill website – mightytips.com.

They provide free betting tips that have helped lots of punters worldwide, and the next one could be you! 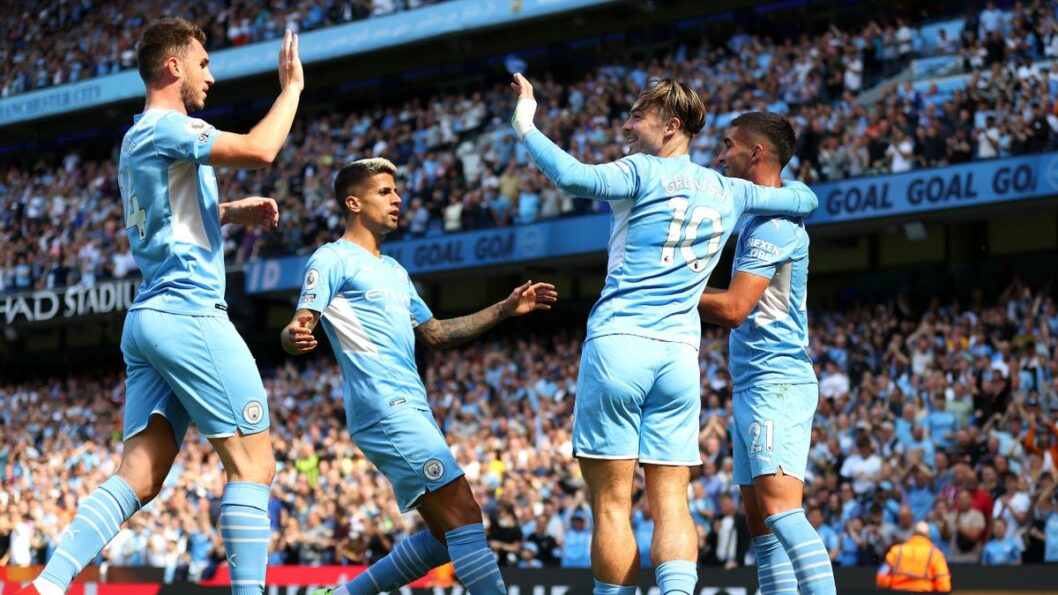 The Skyblues’ got the best squad overall in the league and no one can deny that. However, despite the terrific firepower they’re armed of, it doesn’t seem like they have things going for a calm campaign to defend their title.

Pep Guardiola was very clear after the Community Shield defeat to Leicester (1-0), and according to him, it will take time until people get to watch the Blues on their full potential – just like it was last season. His top national team players like Kevin De Bruyne, Phil Foden and Raheem Sterling returned to training earlier this month.

The offensive capacity will rely a lot on the identity of the future striker, called up to succeed Argentine Sergio ‘Kun’ Agüero after two seasons of indecision at the front. The absence of a true No. 9 hasn’t stopped City from dominating the league last season, but the signing of Spurs’ Harry Kane is more priority than ever. 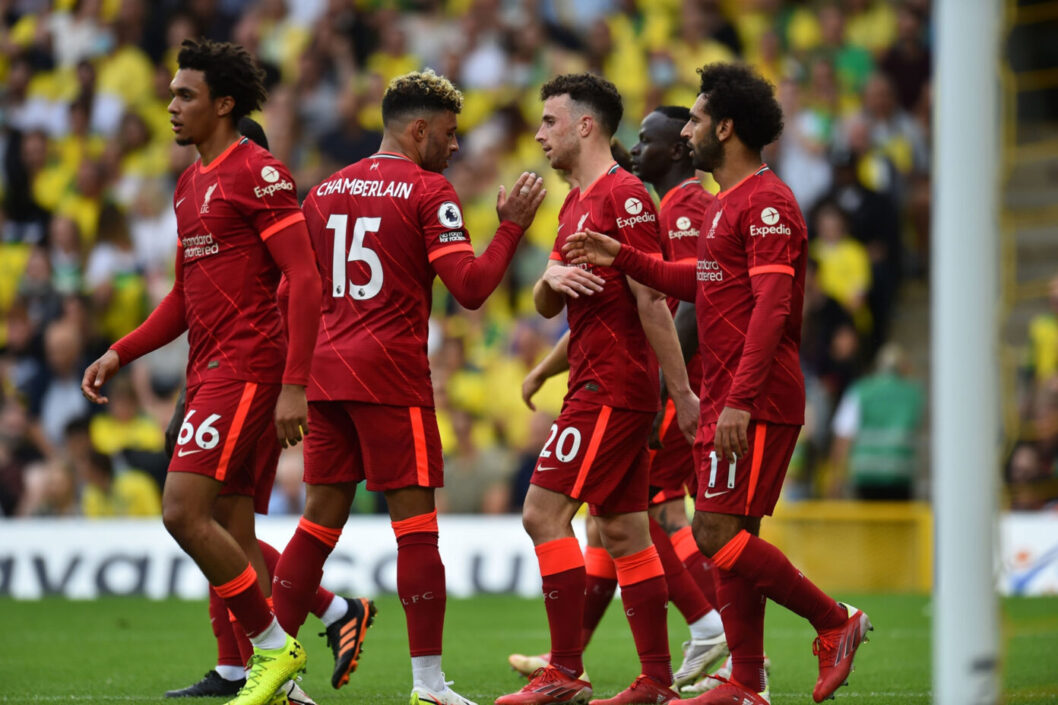 Unlike Man City and other title contenders, Liverpool haven’t been that active in the transfer market this window, which kind a frustrated lots of supporters worldwide.

The only important arrival was of French center-back Ibrahima Konate from RB Leipzig, but no one can guarantee that he will win the starting spot alongside Virgil Van Dijk. The Dutch defender is back after a long injury last European winter, which completely disrupted Jürgen Klopp’s rearguard, a strong point in his glorious 2018-2020 period (finalist and winner of the Champions League and later champion of England).

The Reds will have to find a way to replace Georginio Wijnaldum, the midfielder who transferred with a free pass to Paris Saint-Germain. What weighs in favor of Jurgen’s men is that Liverpool is always a very solid and regular side. They’re almost invincible at Anfield – only when supporters are allowed – and this may be their ace up the sleeves this season. 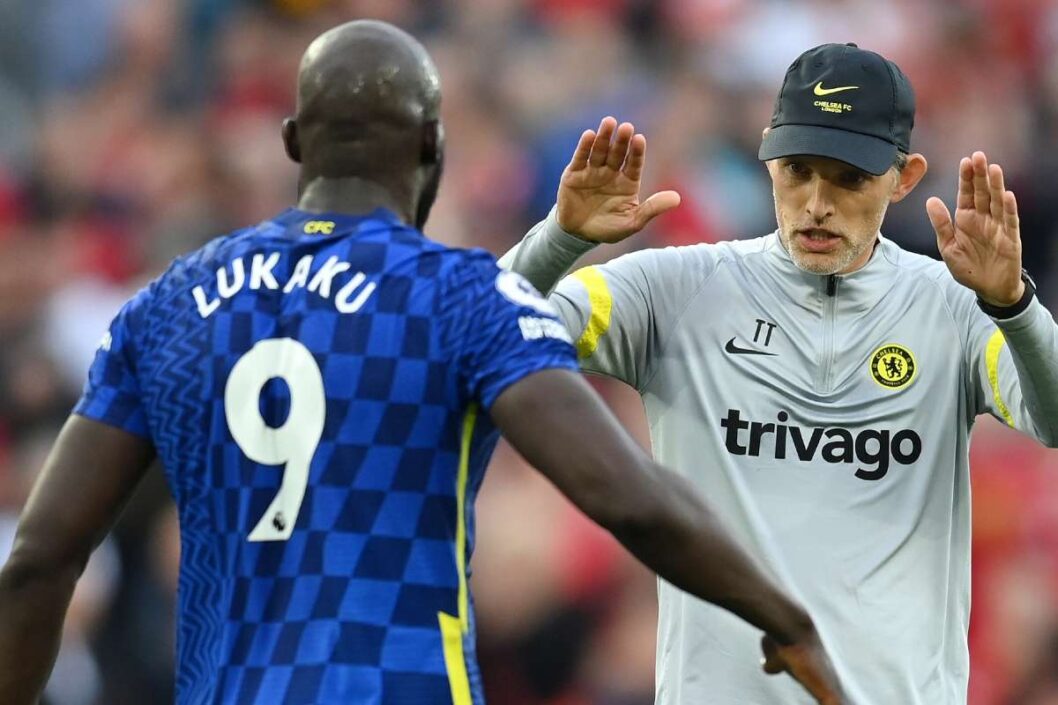 After taking office midway through last season to replace Frank Lampard, Thomas Tuchel managed to get the best out of the Blues very quickly and guided them to a brilliant Champions League triumph against Man City in just four months.

But the club’s Russian owner, Roman Abramovich, is not satisfied. Chelsea, champions of the UEFA Super Cup against Villarreal on penalties on Wednesday, will have to fight for a Premier League title they haven’t won since 2017.

Almost an eternity in the eyes of the Russian oligarch, who has hired several managers in recent years, without finding one who could satisfy his ambitions. Chelsea’s manager, Thomas Tuchel wants to do a Klopp and win the Premier League right after the UCL triumph, and for that, he’ll be counting on massive add-ons to an already top-quality squad.

The imminent signing of Romelu Lukaku will be an important help, in a club that always had a world-class center forward in PL winner campaigns (Didier Drogba in 2010, Diego Costa in 2015 and 2017).

Make or Break for Ole with the Red Devils 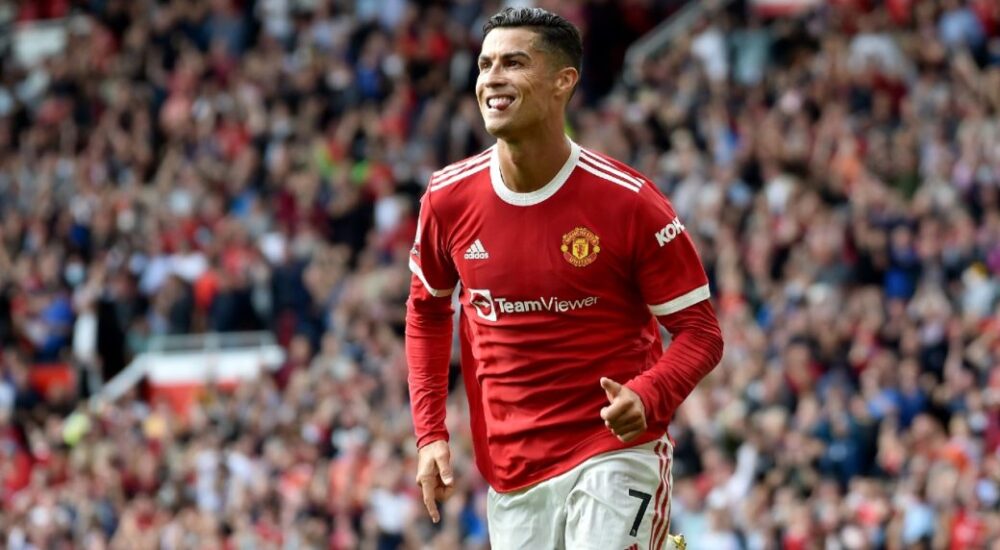 Nearly three years after replacing Jose Mourinho, Ole Gunnar Solskjaer has not only broken a record for holding the job at Old Trafford since the retirement of Alex Ferguson, but has also achieved more consistent results.

Runners-up behind City last season in the PL and Europa League runners-up, the Red Devils have been displaying a more convincing offensive game. The signing of Raphael Varane will allow the coach to form, alongside Harry Maguire, one of the strongest defensive duos in England, which did not happen last year, as their defense conceded 44 goals.

This defensive efficiency will be essential to enable the Norwegian coach to win his first title as a united manager. In other words, it’s a make or break season for the Man Utd manager.

The scenario is up for some vivid moments this season in the league. We’ve got Man City’s great squad, Liverpool’s big heart, hungry Chelsea, and desperate Man United in the race.

Who are you backing at the end of the day? Let us know your thoughts in the comments below!

Title: Premier League Guide: Who Will Be Crowned the Next Kings of the Land?
Description: The Premier League is Up Again. Check Out Who Are the Favourites for the Trophy!