Warsaw is the Capital City of Poland to which Sigismund III (Zygmund III) moved from Krakow the court in 1596 , is one of the most important cities of Central Europe . It is the largest city in the country, with an urban population of 1,676,000 inhabitants. (in 2004); The population of the metropolitan area amounts to 2,400,000 inhabitants. It is known internationally for having given its name to the Warsaw Pact, the Warsaw Convention, the Warsaw Treaty and the Warsaw Uprising.

It is located in the region of Mazovia, at the same distance of 350 km from the Baltic Sea , the same that separates it from the Carpathians , and at an altitude of 100 meters above sea level. The Vistula River (Wisla in Polish) crosses the city from the southeast to the northwest. 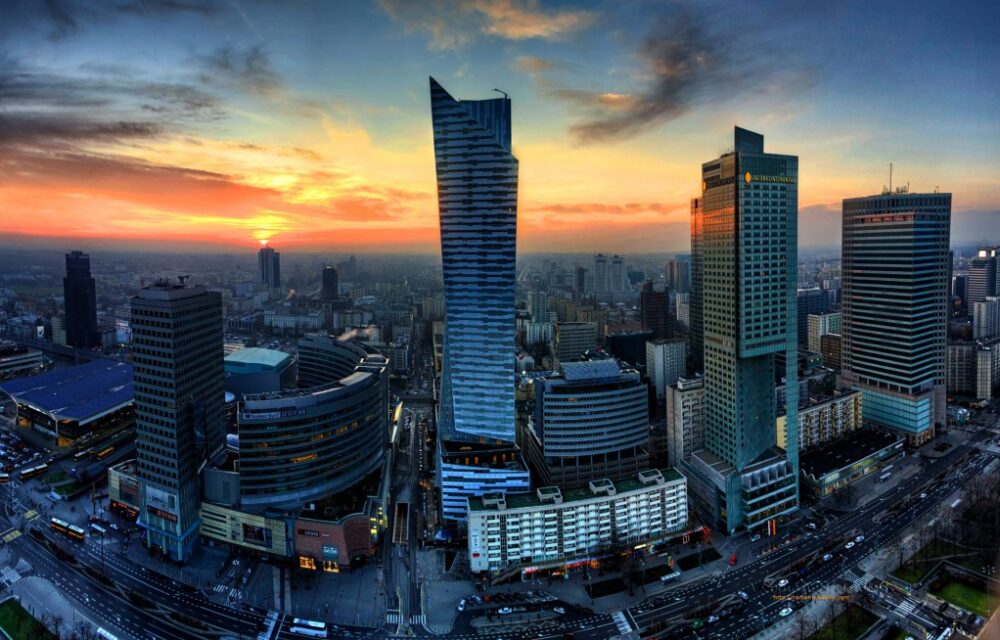 History
The city of Warsaw was born relatively late when compared to other Polish cities. There is evidence of small settlements in the area but the first constructions of what came to be known as Varsoia were held in the middle of the thirteenth century where currently the Royal Palace. It is in the year 1413 when it becomes the capital of the Duchy of Mazovia and when they begin to construct the wall and begins a period of expansion of the city towards the North where they would settle new inhabitants, mainly Jews. In 1526 the Duchy of Mazovia will be annexed to the Kingdom of Poland and, In 1595 King Sigismund III moved the royal court from Krakow to Warsaw and along with the fact of its geographical location happens to be the capital of the Lithuanian-Polish Confederation that had been created in the year 1569 in the Union of Lublin . This stage of prosperity will also be accompanied by certain conflicts of coexistence between the groups of the city as traders, Jews , wealthy, etc. 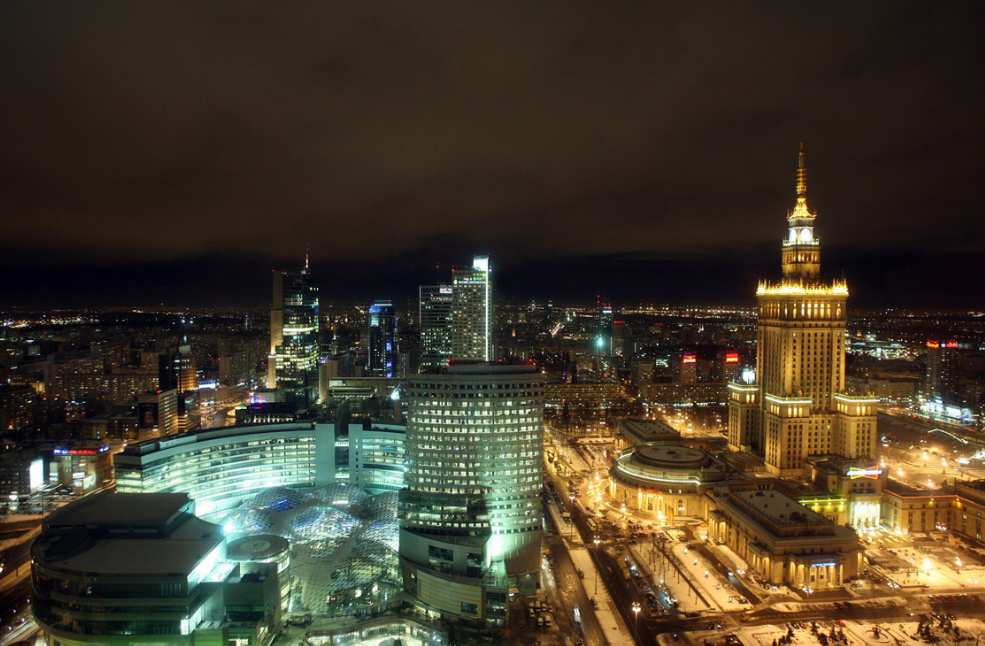 In the seventeenth century the city continued its geographic expansion, as well as the aristocrats who built their residences in Warsaw to stay near the King.

Do you want to know  Capital City of Peru?
Etymology

The name Warszawa comes from the possessive name Warsz, meaning Warszewa, Warszowa. According to popular etymology, the name comes from a poor fisherman named Wars and his wife, a siren named Sawa. Since the second half of the 17th century , the emblem of the city is said to be a siren with a sword and a shield in its hands, and represents the creature who, according to legend, ordered the city to be founded.
The Old Town (Stare Miasto)
The Old Town of Warsaw is one of the most picturesque places in the capital. It was constituted at the end of Century XIII around the present Royal Castle, which was the residence of the dukes of Mazovia and in the Second World War was totally destroyed by the Nazis (like the great part of the city) to be later reconstructed until The smallest detail which has made it possible for the whole to be declared a World Heritage Site by Unesco.

The New Town (Nowe Miasto)
At first Nowe Miasto was called New Warsaw because when this zone began to urbanize in Century XIV happened to occupy the space between the Old City and the town of Zakroczym on the banks of the Vistula being an independent locality of Warsaw until Century XVIII.Nowe Miasto is one of the most popular areas of Warsaw.

Palace of Culture
Built between 1952 and 1955 , with its 231 meters (without antenna) for years it was one of the tallest buildings in Europe . According to Stalin the palace of culture is a gift of the Soviet people to Poland , but the fact is that in its time was considered by the Poles as a symbol of the domination of the USSR. This building is nowadays the symbol of the city and is becoming more and more accepted by the local population.

Prague neighborhood
It is the most “authentic” part of the city and where buildings and parts of before the world war are still preserved (in not very good condition).