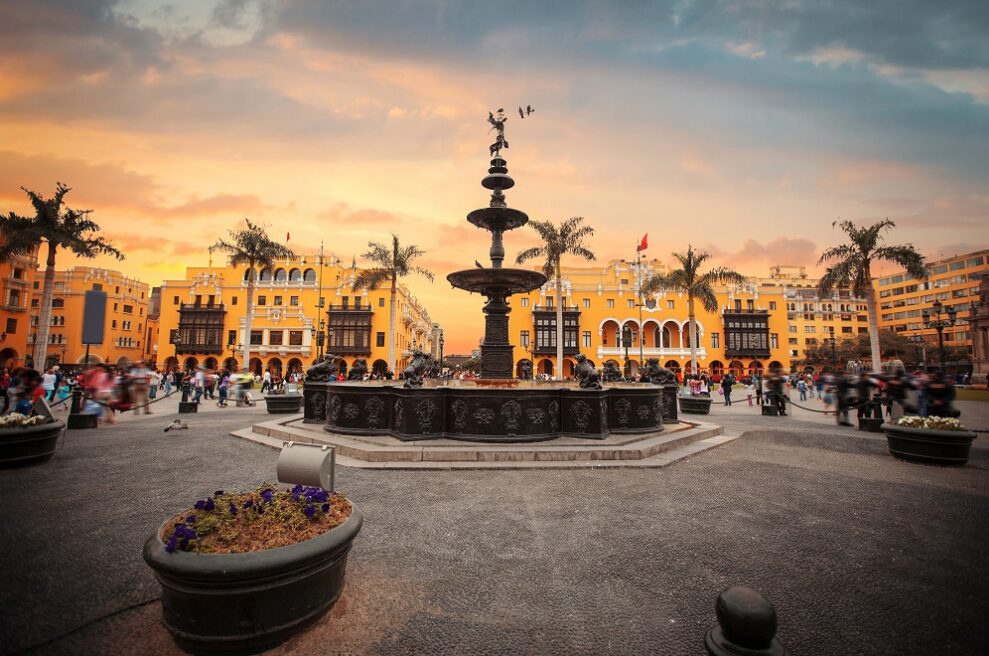 It is very possible that when you talk about Peru in the first thing you think is in Machu Picher and all its pre-historic world, but beyond that millenarian and natural wonder is the capital city that has been known to be respected worldwide With a culture and traditions very well marked.
Lima is the capital of Peru; it is one of the Latin American cities that have reverberated in the international ears with a wide gastronomic range that became its mark, as did the same city when considered by UNESCO as a Patrimony of The Humanity.

The Peruvian capital is the oldest civilization in all of Latin America and still retains its most symbolic constructions, which have not been interfered with or obscured by modern modernity, but are rather the reflection of culture and the roots of Peruvian essence.
If you are the type of traveler who gives special attention to the great monuments, who remain enthusiastic to know the archaeological works, which enjoy admiring the art of typical crafts; if you are passionate about the beaches, if you delight in a good dish of traditional food, then Lima will be your favorite destination in Latin America.

Five destinations not to be missed in Lima
First stop: The Main Square of Lima
This square is undoubtedly the main meeting point of Peruvian culture and history, as well as being the most visited place in the entire capital city for having around it large buildings such as the Cathedral of Lima, the Government Palace and the Municipality Provincial of Lima, all with a central point that is the large bronze pool that decorates the square with its design of the XVII century.
This center of the old colonial city that became a public space is located in the Historic Center of Lima and has a strong meaning for the Lima people. In addition to having large buildings, the Plaza Mayor is surrounded by 4 shreds, Jirón de Junín, Jirón de la Unión, Jirón Huallaga and Jirón Carabaya. 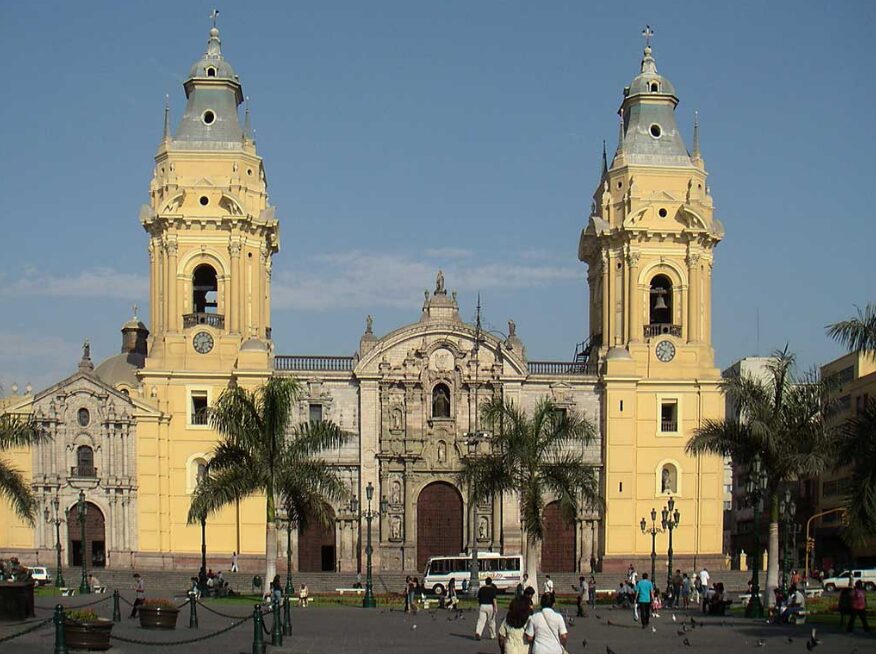 Second stop: The Cathedral of Lima
Among the great constructions of the city is the design of the Cathedral of Lima that is imposed in the vicinity of the Plaza Mayor of Lima, its central location allows it to be visited by thousands of tourists a year, who enjoy the wonders that there Found.
The cathedral is not only a religious space, but also a place that holds great artistic works in the Museum of Religious Art where there is an important collection of works, paintings, sculptures and more.

Do you want to know about Capital City of Philippines?
Among other things, this cathedral also has a wide collection of historical jewels such as the Seats of the choir of Baltasar Noguera. In addition, the remains of Francisco Pizarro rest inside.
Cathedral of Lima, Peru. Image courtesy: elcomercio.
Third stop: Government Palace
This palace is the main government entity of Lima and Peru in general because it is the center of the country’s politics and has been since 1535. However, although it is an exclusive construction to make decisions in favor of the state, the decoration of the same has also given much to speak because it has numerous courtyards and halls dedicated to characters of history that is a show worth knowing.In order to enter the palace it is mandatory to request an appointment. Government Palace of Peru, Lima. Image courtesy: Trotamundia 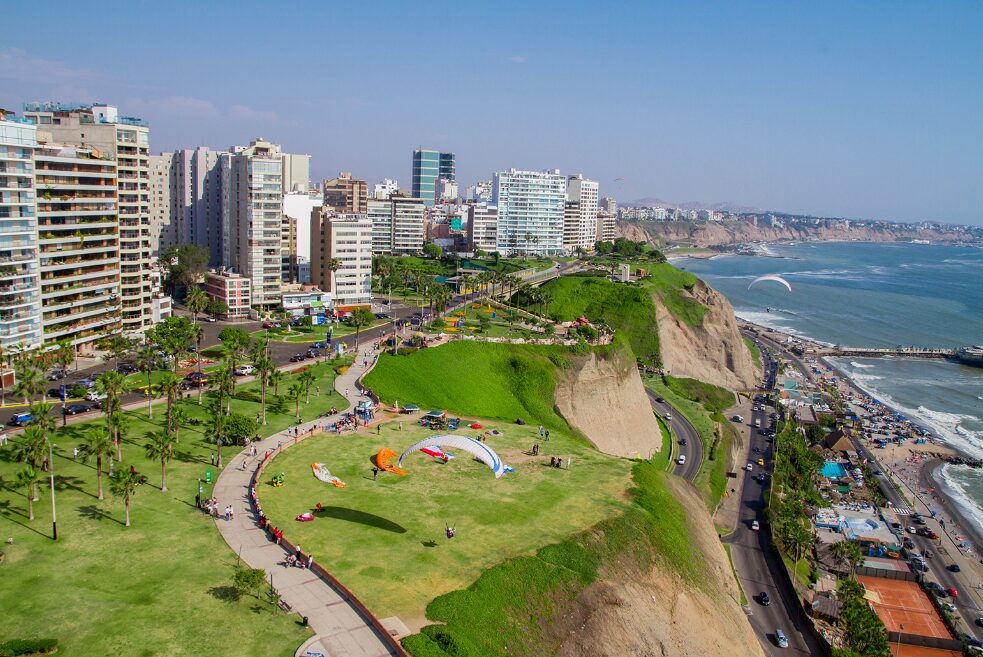 Fourth Stop: The Church and Convent of San Francisco
This construction does justice to its architectural design of the seventeenth century and is a structural beauty that is located in block 3 of Jr. Ancash in Lima, Peru. This architectural complex is composed of the church, the convent and the square that decorate the place almost magisterial way.
The Immaculate Conception is the first image you will see because it is located right on the main facade; however the design with tiles will also impress you by its range of colors and its meticulous location.
The Church and Convent of San Francisco, Lima, Peru. Image courtesy.
Fifth stop: The House of Gastronomy
From Tuesday to Sunday from 9 in the morning until 5 in the afternoon you can enjoy the gastronomic world of Peru in the House of Gastronomy, where the flavors mixed with history and the fusion of new trends give magnificent results.


As you know Peruvian gastronomy has gone around the world with its fusion of flavors that go beyond the world-famous “Crevice peruano”, in this place you can expand your culinary knowledge and surprise you with how much has advanced the kitchen in the last years.
The old house of the Post Office of Lima has its openings to show you its four atmospheres full of flavor, which are: The Permanent Room, the Temporary Room, the Audiovisual Room and the Pisco Room, all around the kitchen Traditional Peruvian.
Related Posts: