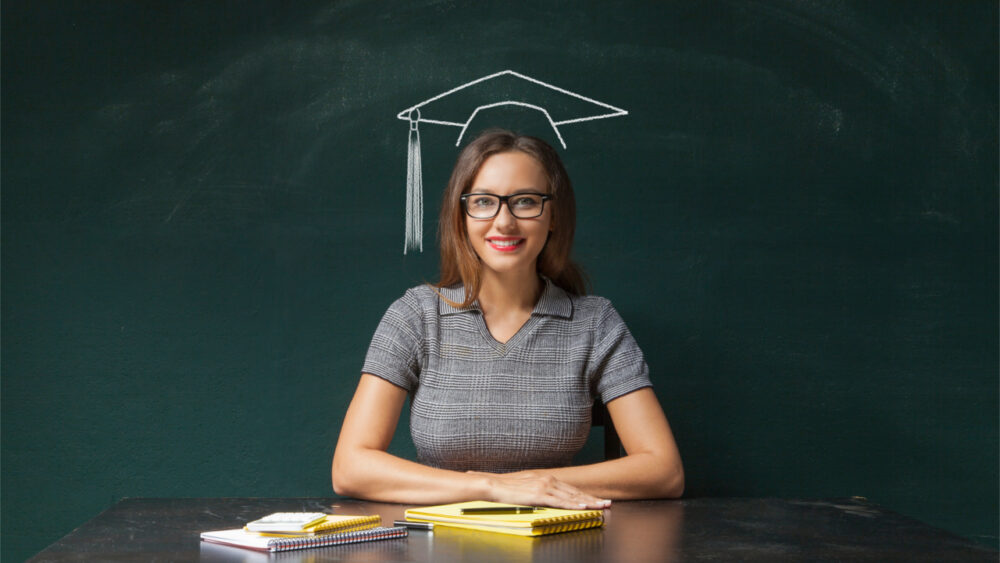 People tend to think that after they’ve finished college and gotten a job that it means that they’re at the end of learning new skills. This couldn’t be farther from the truth as often times a job will change drastically in a short amount of time. If you’re the sort of worker who can’t change with the times, then you’re doing yourself a major disservice because you’ll quickly find that you’ll end up stagnating in your skills.

Luckily, there is a way to keep improving yourself. Let’s talk about the Upskilling Movement and what it is exactly, and whether or not you should consider joining the movement itself. So let’s see what it’s about, and whether or not it’s worth joining.

Yes. That’s the simplest answer I can give you in this article because there really isn’t any good reason for a no answer.

Allow me to explain a little bit more. 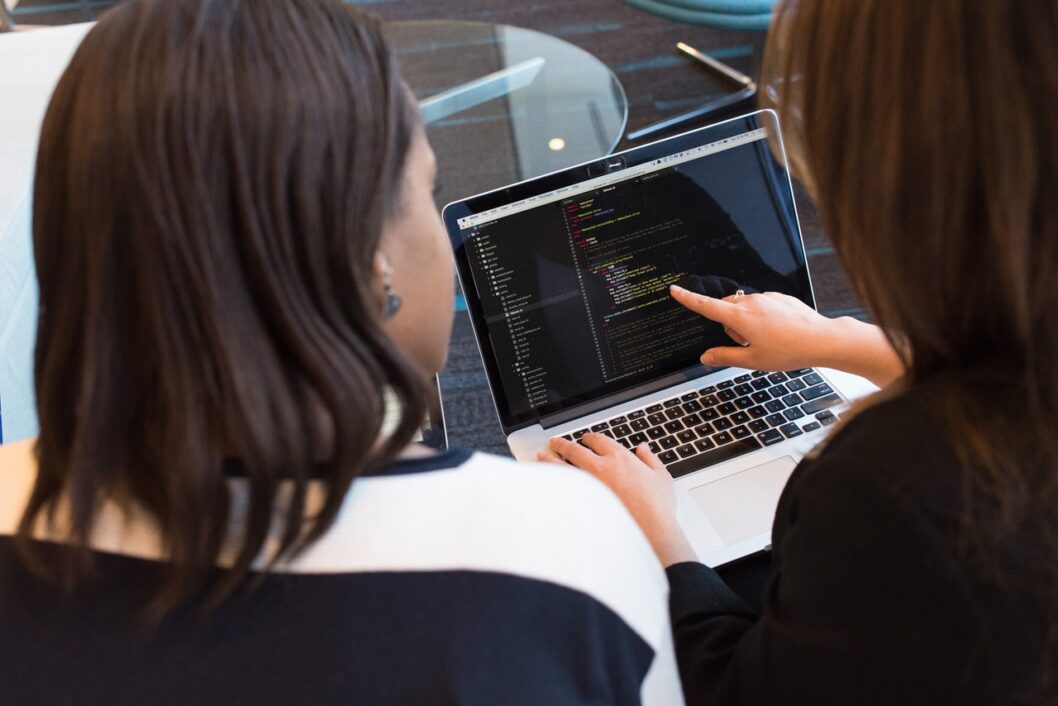 Our technology is improving at an unprecedently fast rate right now to the fact that new innovations and skills are being developed and devised on an almost half decade cycle, which brings in many new opportunities and jobs that no one had ever thought to do before. Here is a list of best skills to learn that are actually useful at IMHO Reviews.

Think about it: Fifteen years ago no one thought to be a Smart Phone App developer. Ten years ago no one conceived of being a social media manager, five years ago block chain technology came around and now Blockchain tech is everywhere. In a few years who knows what new job or skill will be on the market, and in 10 years? Fifteen? Twenty? Many of the jobs we have NOW could even be completely obsolete.

What the Upskilling Movement does is it enables people to keep their skills sharp and to learn new additional skills that make them competitive in the market place today where our world is becoming more and more interconnected and needing skilled laborer and workers who can do – and work – many of the technologies that are available today.
Trust me when I say that it’s not JUST the technology sector either where Upskilling can used and applied for worker benefits and improvement. Sure, a lot of the stuff now that’s coming out are useful to learn from computer languages to new ways to control and develop technology and everything, but it’s not just white collar jobs that benefit from this either.

Blue Collar jobs are quickly becoming one of the most widely developed sectors of employment that uses the Upskilling movement to keep workers competitive. Each year new innovations in tool and equipment development quickly move more and more to ‘smart’ technologies that require a modicum of skill and intelligence in learning how to operate. What was once something that was analogue has quickly turned to digital and become more modernized. 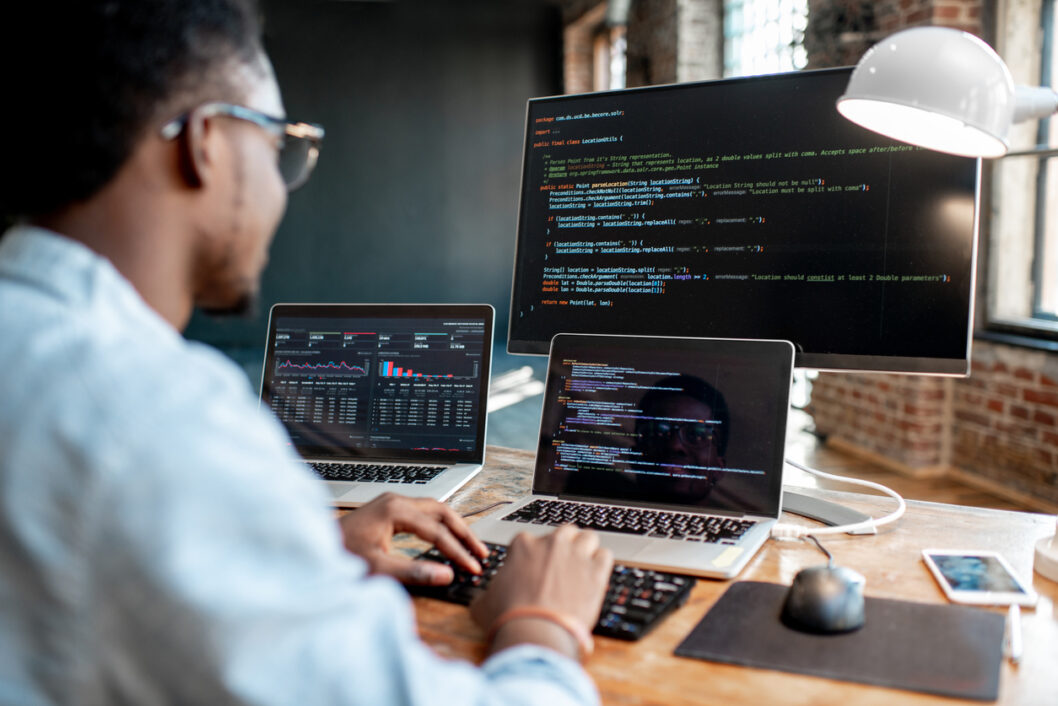 Young african male programmer writing program code sitting at the workplace with three monitors in the office. Image focused on the screen

Don’t believe me? Let’s take a look at farm work and the development of the tractor to show how upskilling works in every job market. It used to be all you needed to work a tractor was know how to turn it on, fill it with gas, and drive. Maintenance was a skill to learn, and still IS important, but for the most part they were loud and heavy machines that you simply fueled and let go.

Now? Tractors come equipped with computers installed that gauge their fuel usage, can read the composition of the soil beneath them and tell if it’s too dry or not, automatically know when to raise and lower the plowing blades or any other tools, and in some newer models even drive on their own.

That’s just ONE example of why Upskilling movement is extremely important to the work force. Suffice to say, the positives just tend to outweigh the negatives. Though, there are still some things to at least be keenly aware of when it comes to upskilling yourself and expanding your repertoire of skills. 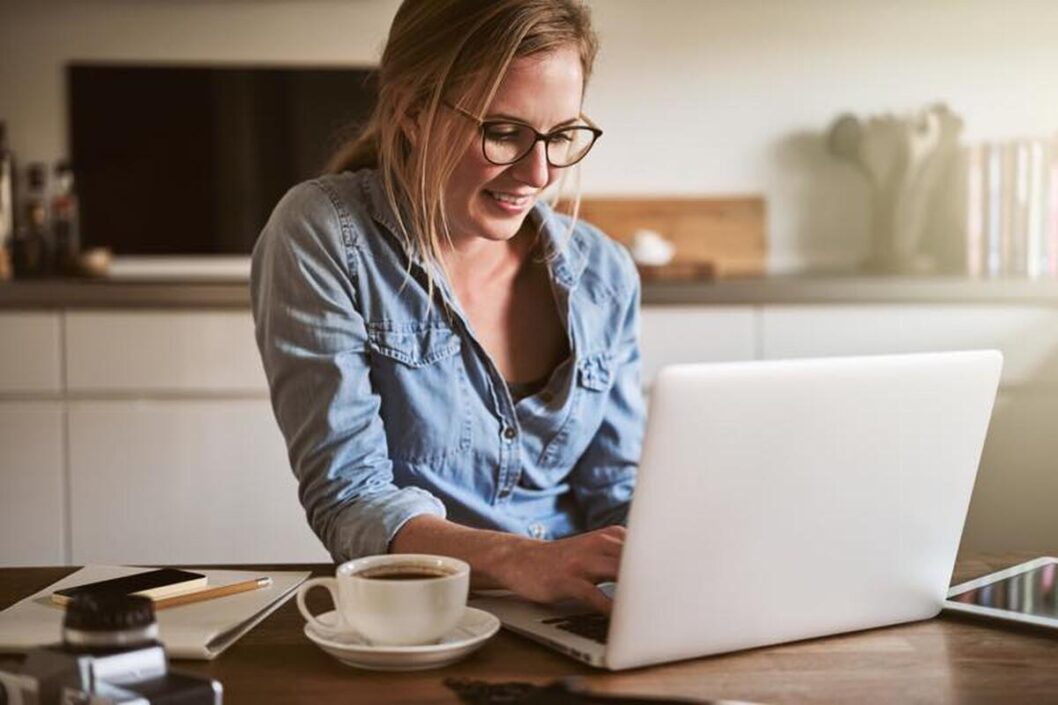 When it comes to the “no” section of why you shouldn’t join the Upskilling Movement, there are two major reasons that people tend to cite. Time, and Money.

When it comes to Money, it’s pretty obvious why. Upskilling constantly requires you to be invested in educating yourself, and spending money on many different courses all related to improving your understanding of new and old skills alike so as to round out yourself and further specialize.

Sure, you COULD spend almost 0 dollars on certain classes through various Online Learning platforms, but that hardly certifies you and most of those places shouldn’t be a replacement for an actual formal education. Getting proper training and earning the right credentials still is a good chunk of an investment, and in a lot of cases you need those credentials to even be considered for an employment position.

So when it comes to money, Upskilling might be something out of reach for most people if the skills they need to acquire and practice with require any amount of money to get access to the classes and workshops.

Then, there’s the issue of time. Learning takes a massive amount of time investment to get good with any skill. Sure, it’s a myth that you need to spend 10,000 hours doing something to be considered a master at it, but it’s still a time sink that many people don’t have.

Think about it: You work a full day, that’s 8 hours. You sleep, that’s another 8 hours. That leaves you with 8 hours to do with as you please, and that doesn’t include showering, eating, resting, cooking and everything else. So after factoring in food chores and more you might have maybe 2-3 hours a day to do with what you want.

2 hours every week is only 14 hours to devote to learning a new skill, and that’s if you want to do it quickly without resting and enjoying other hobbies as well.

So all in all, the Upskilling movement IS a good idea to do because it can help you out tremendously. But it’s something that you have to realize comes with an investment of money and time, and you have to devote yourself to improvement at all times. It’s almost a lifestyle, but one that ultimately yields a massive amount of benefits.