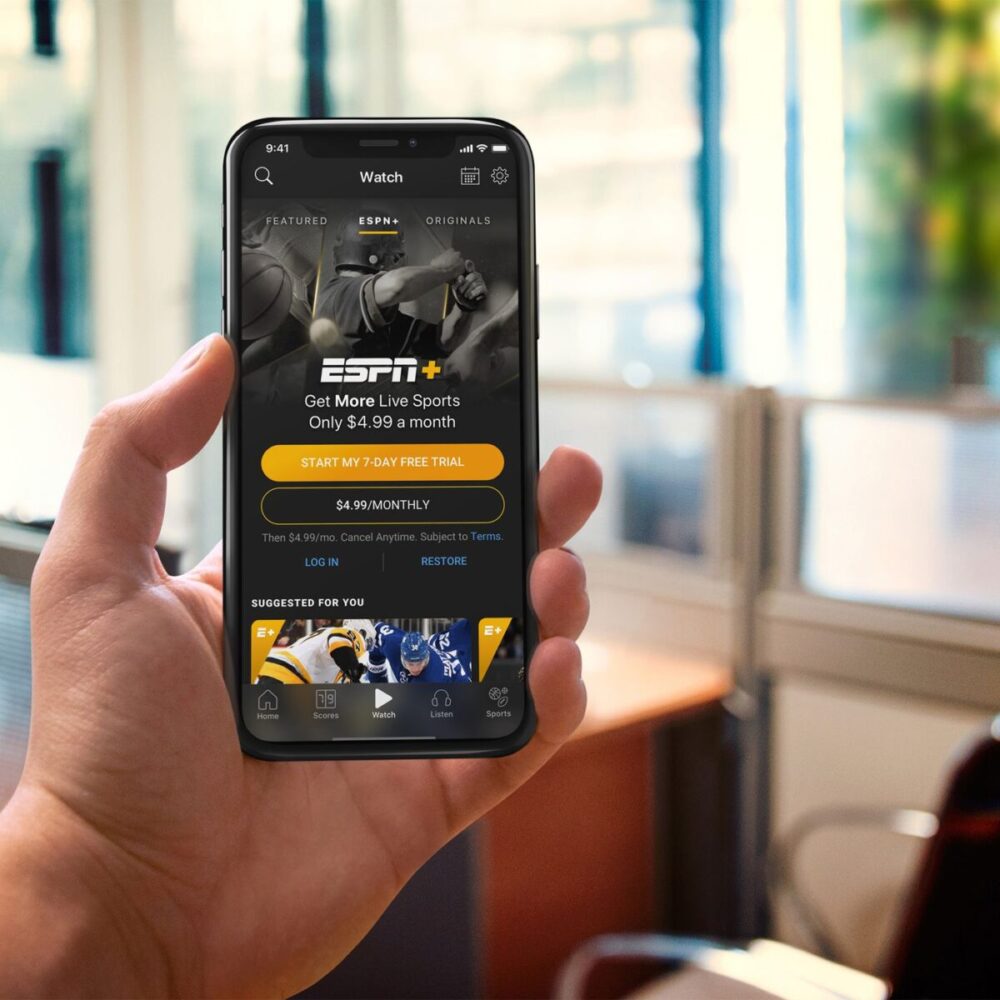 In the world of sports, there’s no channel more revered than ESPN. Bringing you great programming for decades, this network has made a place for itself in the homes of all sports enthusiasts. When the game season rolls around, you’re sure to find people by the millions tuned into the network’s many channels trying to catch up with the latest and listening in on what the experts have to say. Here you can also catch up with all the gossip dominating an athlete’s life and get to know how they’re doing.

To ensure you get to see the best, the network makes sure to spend time curating the content shown on each of its channels. Keeping in mind the audience and their preferences it has managed to perfectly sort it shows and now, it’s helping streamers find their sports fix with ESPN+.

What is ESPN Plus? 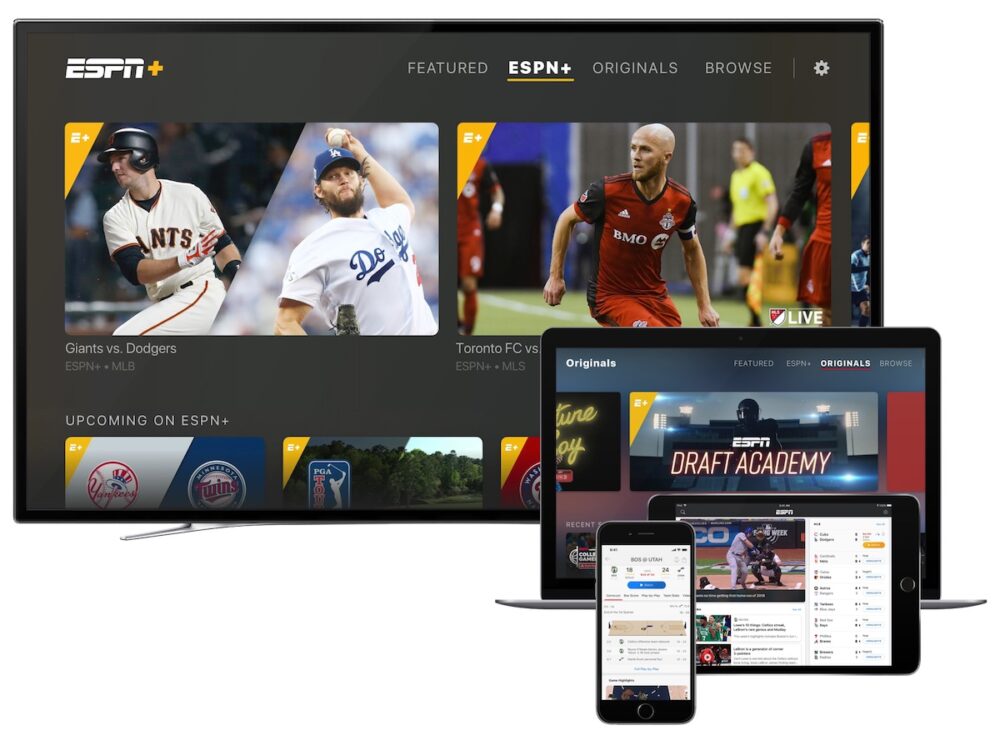 Cable networks are venturing into the streaming market to gain a foothold there, which is not surprising at all. After all, streaming is the future. Similarly, ESPN is making its presence known online.

The streaming service, ESPN Plus, is owned by Disney and managed by BAMTech. Given that these companies are also behind other video apps including the likes of HBO and WWE, you can expect top-notch service from their end. With that said, you must be wondering how one can stream ESPN shows and access all it has to offer.

How to Use ESPN+ 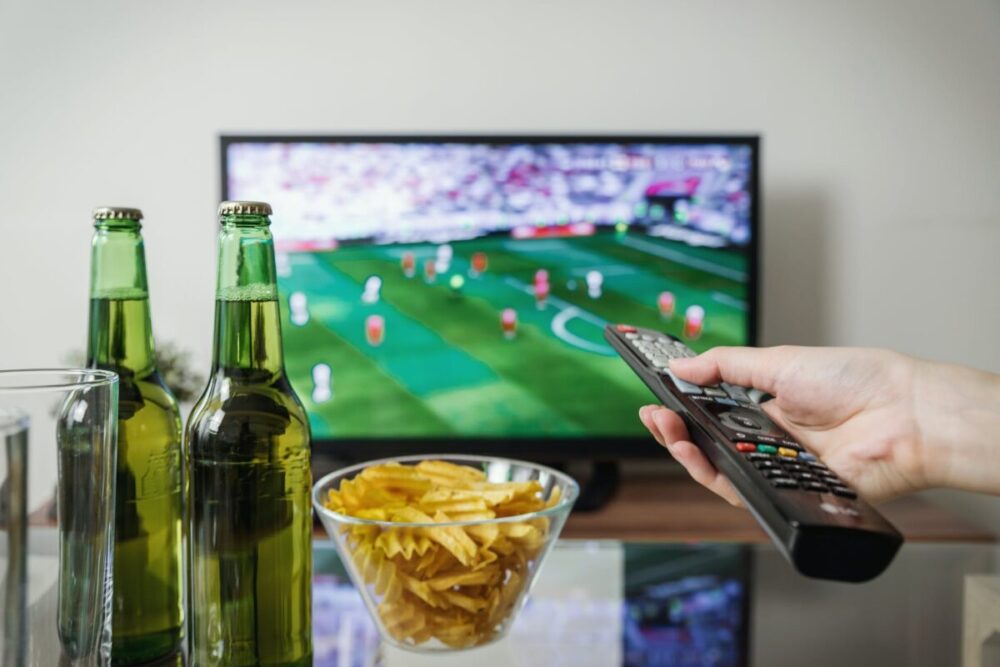 Well, if you’re thinking of downloading an ESPN+ app the way you get Netflix and Hulu, we’d like to point out that there is no standalone app for that. To stream ESPN shows on your device you must have the ESPN app. Since it’s compatible with streaming players, gaming consoles, and Android and iPhones alike, you won’t have any issues using it. You can also access it by visiting the website though that’s best when you’re using your laptop, not your phone.

Getting back to the app, one of its greatest features is that apart from streaming, it also tells you things like show schedules, show highlights, and scores, which are sure to improve your viewing experience.

What’s more, unlike Amazon and Netflix its content is not only limited to recorded shows. You can watch live games in high definition at 60 frames per second via the ESPN app with ease. You can also pause it, rewind it, or restart the whole game to suit you. It’s even good for the entire family as it allows for five simultaneous streams per account.

The only catch is that it has a subscription fee of $5.99 a month but honestly, it’s a fair deal. Most streaming apps have a much higher subscription fee so this is actually quite affordable. And, given the games, you can watch you’d be losing out on a lot otherwise. What’s more, if you bundle it or get an annual subscription you will have to pay even less. So, are you convinced? If you aren’t, keep on reading to find exactly what you can watch. 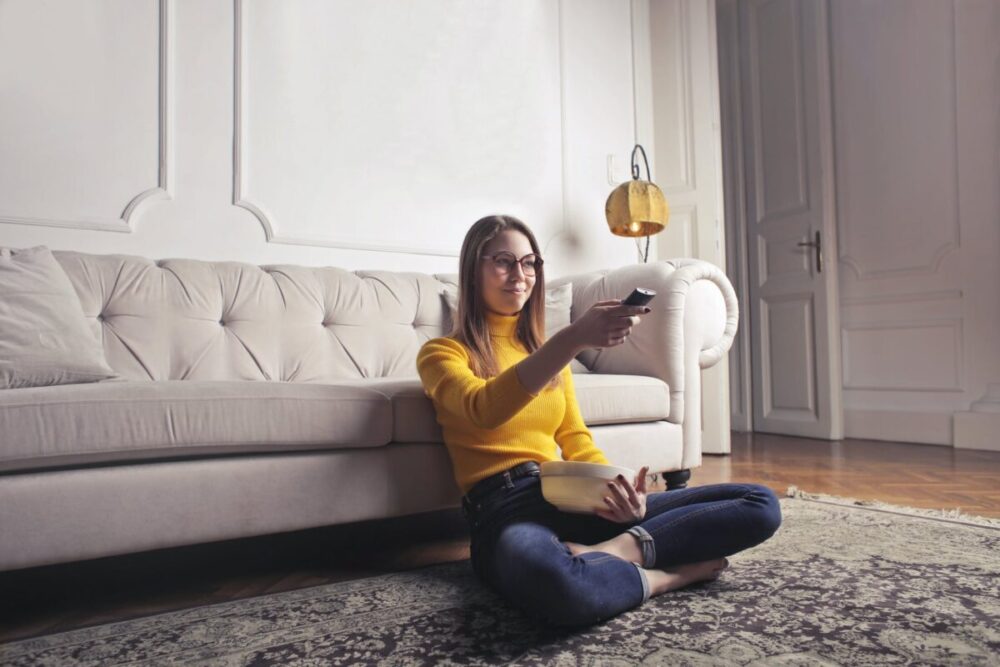 Let’s start off with the original programming that you can see on the streaming app. If you’re into getting a behind the scenes look on the drafting process for players, you’ll enjoy Draft Academy. Or, if you’re a basketball fan then you’ll love Detail, an analysis show previously hosted by the late Kobe Bryant. The watchlist doesn’t end there. From OJ: Made in America to titles like E:60 you have a vast library you can browse through.

When it comes to living games, it’s the niche stuff that is usually featured online. You can stream live boxing, soccer, tennis, golf, cricket, rugby, international basketball, martial art events, UFC, MLS, and college sports which is a great deal. If you want more, however, just add NHL.TV or MLB.TV plans to your package.

The fun doesn’t end there. You also get access to the 30 for 30 documentary series. For people that watch ESPN channels over cable, this is only available for a limited time in the on-demand section so this inclusion in the app a definite plus. 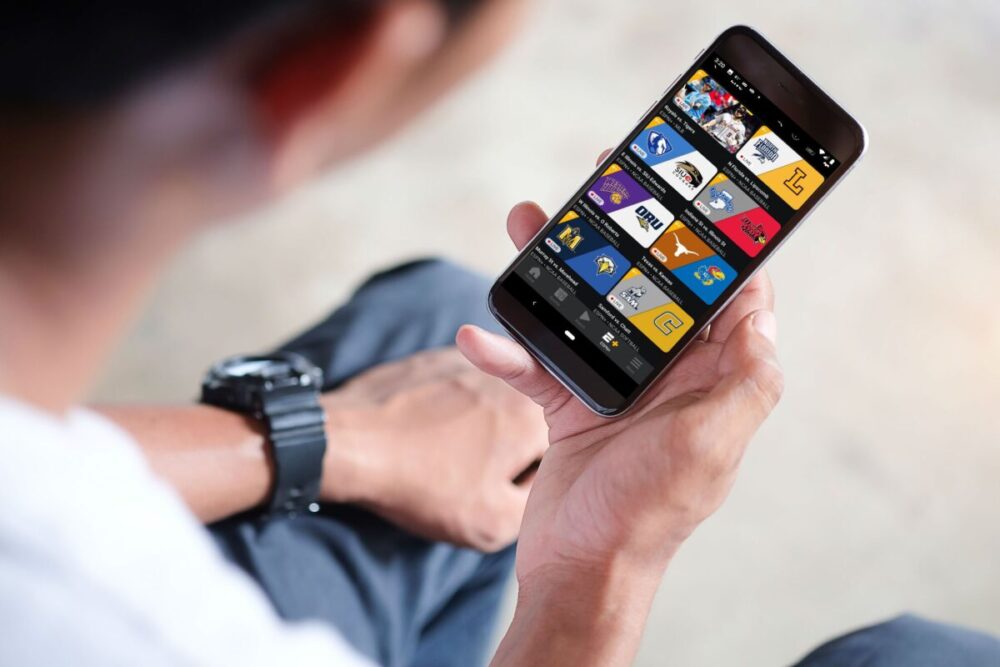 When getting the app, you should keep in mind that the streaming app wasn’t designed to replace the network’s cable activities. Instead, it is more of addition meant to complement your TV viewing experience which is also why while it offers loads, it doesn’t offer it all on the streaming platform.

Some of the much-loved sports and leagues like NFL and NBA games are not available on ESPN Plus. Getting Sunday Night Baseball on your phone is not a possibility as of yet. What you do get though is one MLB and NHL game every day for free. So, that makes up for it don’t you agree? Given that no other app offers all that ESPN+ does, you can only win with this app.

It definitely adds to life and we’re sure no sports fan can ignore its temptation. There are not a lot of options available on the market and given that ESPN’s former streaming service WatchESPN tanked, it seems that it’s difficult for networks to sustain one. The newest app though seems to have invigorated the market and we expect good things from it.

If you’re a cord-cutter who is completely over cable TV and have gotten comfortable with the streaming life, you must get ESPN+ ASAP. Making it to your home in time to watch the game is such a hassle. Worse still is the old couch you must be confined to for the duration of the game. With ESPN+ that will no longer be an issue. For a small fee of $5.99/mo. you won’t have to deal with any of that. All you need then is a fast internet connection. If you are looking to subscribe to one you can read more about some great plans here and get it all set up. So, what are you waiting for? Go ahead and stream the games on your device and watch them whenever you want to.