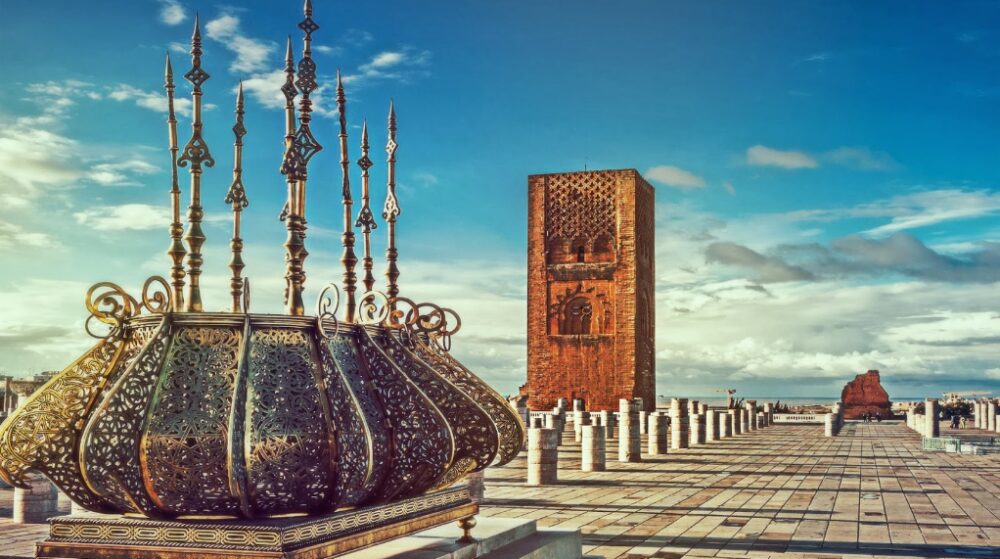 Rabat . It is the capital of the Kingdom of Morocco and of the Rabat-Salé-Zemmour-Zaer region. The Capital City of Morocco is located on the coast facing the Atlantic Ocean on the south bank of the mouth of the river Bou Regreg , which separates it from the neighboring city of Salé a bedroom city of Rabat. In spite of being the capital is smaller and has less population than Casablanca , city located to the south but also in the Atlantic coast. In 2004 according to the census of population the number of inhabitants was 1,622,860.

History
The place has been occupied since very ancient times. Archaeological excavations carried out on the site have revealed Phoenician, Carthaginian and Roman remains .

Abdelmoumen , who governed the already created city of Salé , commanded to build in the twelfth century a fortress city with the intention of welcoming the army to regroup before leaving for Spain . This city would be the future Rabat.

With Abdelmoumen’s death, the city was founded by his son Yacoub El Manssur .

From the victory of the Christian kingdoms in the Battle of the Navas of Tolosa in 1212 began a certain decline in the Almohade dynasty . The next dynasty will be that of the Merinids in the 15th century .

In the struggles to seize power, Rabat and Salé were practically destroyed, with Rabat being the most harmed.

Between 1609 and 1614 , Philip III , king of Spain , expelled more than 500,000 Muslim Moors who were received in Rabat. In Morocco they were called Andalusians. This revitalized the city considerably. 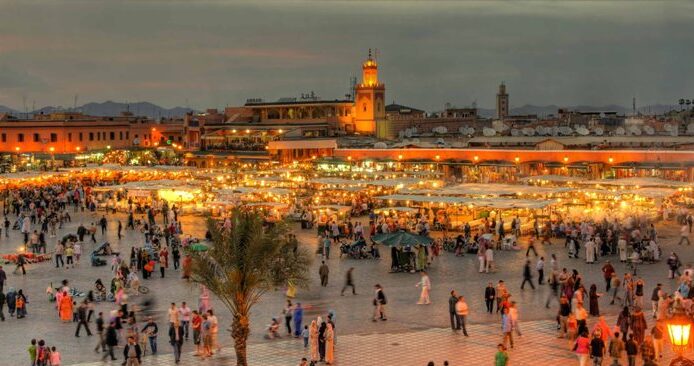 Before Moroccan independence in 1956 , Rabat was the capital of the French protectorate of Morocco since it was invaded by France in 1912 .

Geography
Rabat is located to the northwest of Morocco next to the city of Salé and divided of this one by the river Bou Regreg . For many years they were known as the “Republic of the Two Banks”. In spite of being the capital is smaller and has less population than Casablanca , city located to the south but also in the Atlantic coast.

Do you want to know about Capital City of Montenegro?

The city is located on the coast overlooking the Atlantic Ocean on the southern shore of the mouth of the River Bou Regreg. On the other side of the river we find Salé a sleeping city of Rabat.

Rabat has one of the most pleasant climates in all Morocco , within the general heat it usually does. The heat usually ceases when the sun sets since the atmosphere is quite dry. The temperatures are very pleasant at night. In general the thermometer usually does not surpass 23 degrees, but neither low of the 12. 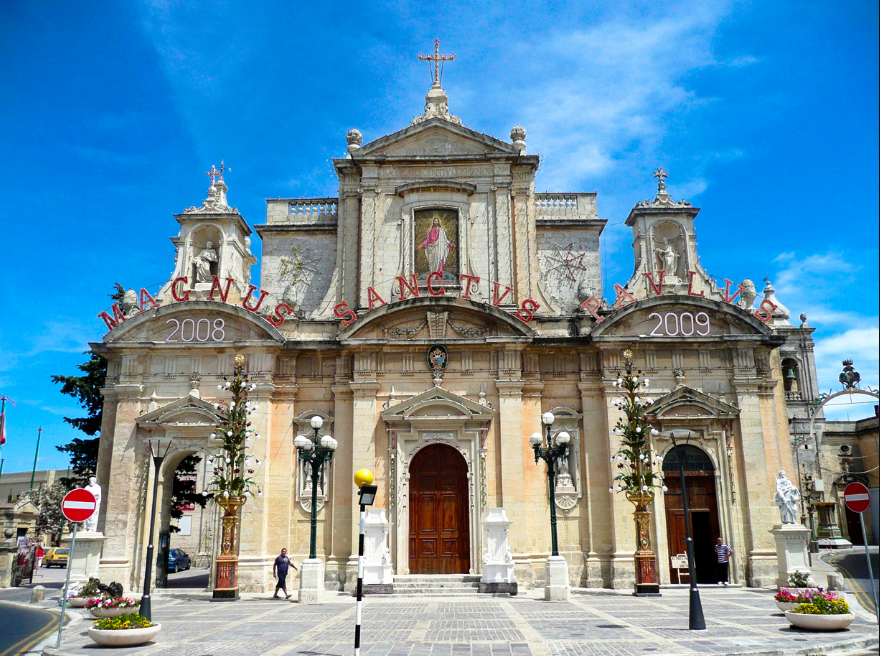 Although created by man, we find in the gardens of Rabat-Salé, a very exotic place. They are planted with flora from all over the world and intersected by a maze of paths and walkways.

Population
In the year 2004 according to the census of population the population was 1,622,860, being the second most populous city of the country after Casablanca . The life expectancy in men is about 67 years and in women of almost 72.

Economic development
Unfortunately, the problems of silt and sand have diminished the role of the city as a port. However both Rabat and Salé still maintain a relatively large textile industry, as well as food manufactures and construction industries.

Must visit if you travel to Rabat are the Royal Palace and the Mausoleum of Mohammed V, as well as the Medina and its souk, protected to the south by the Andalusian Wall. The Alcazaba de los Oudaias with a monumental door can also be visited on the tourist route.

The gardens of the city are also very visited. Both Rabat-Salé, with native species from around the world or Buknadel , about 12 km from Rabat with about 1,500 exotic species.

When the king is in the city and goes to pray to the Mosque there is a great procession to which many tourists join.

The Beach of the Nations, to the north of Rabat also is a place worthy of being visited
Religion

The Muslim religion welcomes almost 99% of the inhabitants of Rabat although there are also some Christians and Jews , but of little presence.