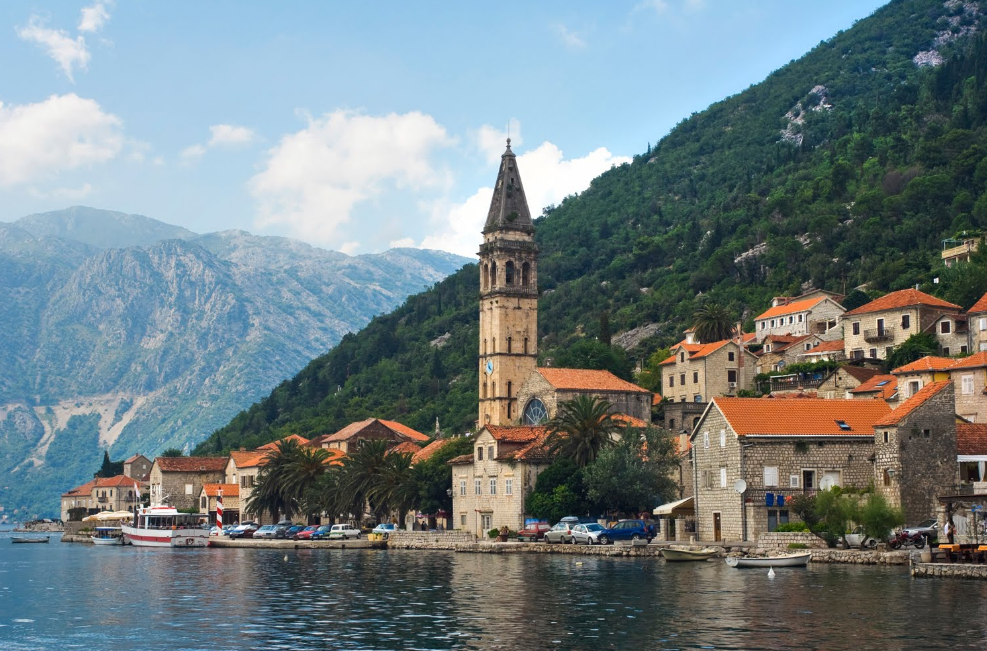 Podgorica . It is the capital and largest city of the republic of Montenegro as well as the municipality of the same name, formerly the city was known as Titogrado and Ribnica. It is located between the coordinates 42 ° 28’01 “N 19 ° 16’47” E at 44 meters above sea level and covering an area of ​​1399 km². According to the census of 2003, the resident population in the city was 139,500 inhabitants which is equivalent to 27.3% of the population of Montenegro.
Place names
The name of the city comes from a reference to the hill that dominates the whole city, the literal translation of the name is “under the small mountain”, because Gorica or Goritsa means “small mountain” referring to this hill. 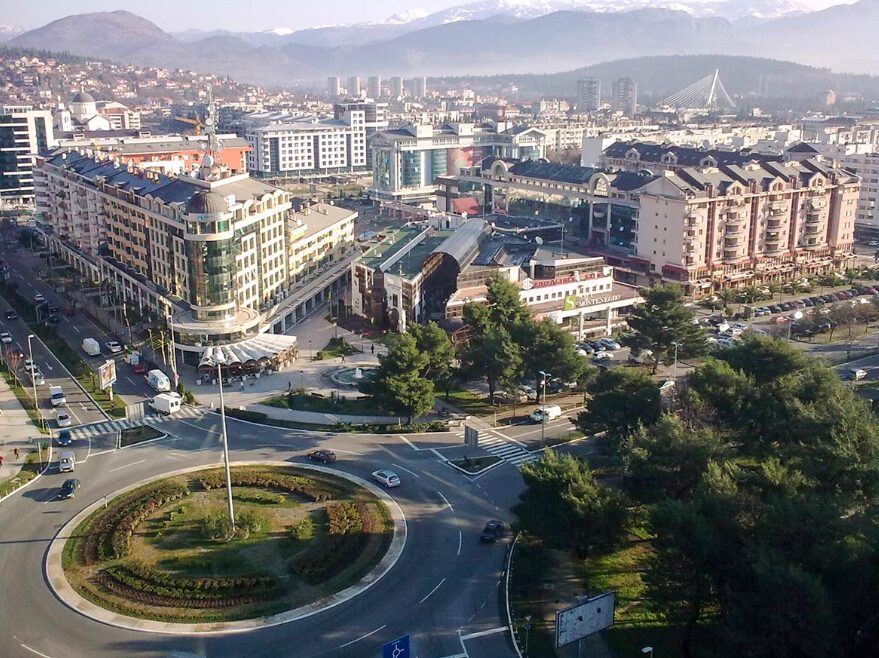 The pronunciation of the name of this city is Podgoritsa, just as Ribnica was pronounced Ribnitsa.

History
The area that is now known as Podgorica was not founded until the fifth century even though the area was inhabited since the late Stone Age . Already in the Average Age and until 1326 the city was known by the name of Ribnic. Many years passed until between the years 1945 and 1992 the city received the name of Titogrado in honor of the old Yugoslav head of State Josip Broz Tito .

Do you want to know about Capital City of Mongolia?

Between 1466 and 1878 the area was part of the Ottoman Empire and years later of Montenegro. On November 29, 1918 the city was chosen to hold the meeting of the Great Serbian National Assembly which sought to unify the kingdoms of Serbia and Montenegro , an agreement that paid off when the federation of Serbia and Montenegro was united with the newly created Kingdom of Serbs, Croats and Slovenes. 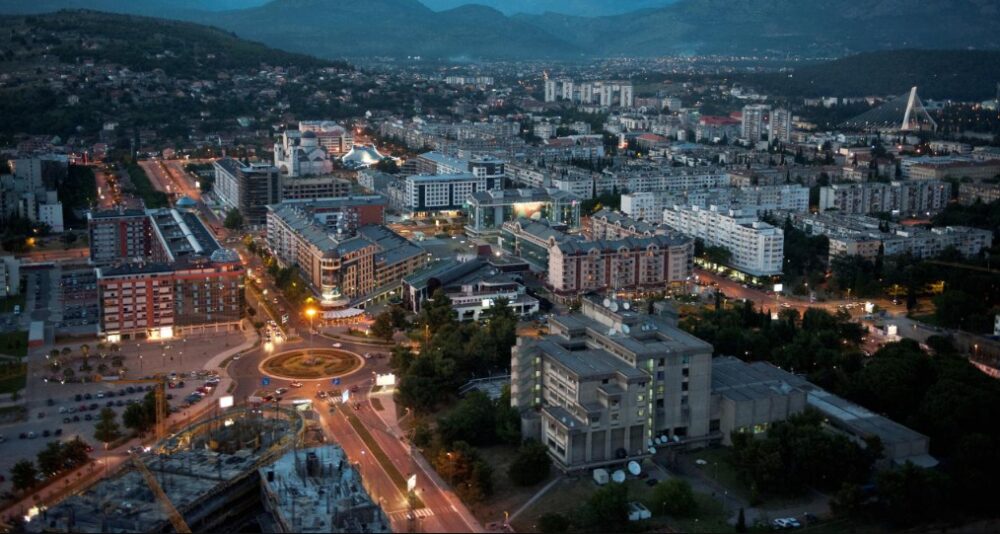 In 1941 during World War II , the city was occupied by the Italian fascist troops , who later ceded control of the city to the German army , however already on 19 December 1944 the city was finally liberated, Overcrowded by the enormous destruction caused by the bombing of the allied troops.

In 1945 the city was rebuilt by the government of Josip Broz Tito, in honor of which the city took the name of Titogrado, a year later in 1946 the city was established like capital of the republic of Montenegro, that comprised of the Federal Republic Socialist Party of Yugoslavia.

During this stage of socialist government the city experienced an extraordinary advance, education received a colossal impulse, many of the new cultural, sports and health institutions were founded, modern buildings, roads and air connections were built that linked the City with the rest of the state and other countries, all of which made Titogrado the commercial and cultural center of Montenegro.

On May 21, 2006 the Montenegrin population supported the independence of Montenegro and already on June 3 of that same year Podgorica was proclaimed capital of the new republic of Montenegro.

In 1992 when the city changed its name from Titogrado to Podgorica, the local government replaced the shield that existed until then by the current one.

Geography
Podgorica is located south of Montenegro, in the municipality of the same name, in the northern part of the Zeta Plain, north of Skadar Lake, where the Ribnica and Morača rivers meet, specifically between the coordinates 42 ° 28’01 ” N 19 ° 16’47 “E at 44 meters above sea level and covering an area of ​​1399 km². The city is located a few kilometers from the Mediterranean coast of the Adriatic Sea. The rivers Zeta, Cijevna, Sitnica and Mareza flow in the vicinity of the city.

The city has a predominantly flat landscape in reverse of much of the republic, with the exception of the Gorica peak which is 107 m high and some hills such as Malo brdo (small hill), Velje brdo (great hill) Ljubović and Čardak, which are mostly steep mountains that limit the expansion of the city to the north where they are located.

The climate is Mediterranean, with hot, dry summers and mild winters.

The city is known for its very hot summers, with temperatures above 40 ° C especially in the months of July and August and in approximately 135 days of the year temperatures are registered above 25 ° C. The average daily temperature is 16.4 ° C