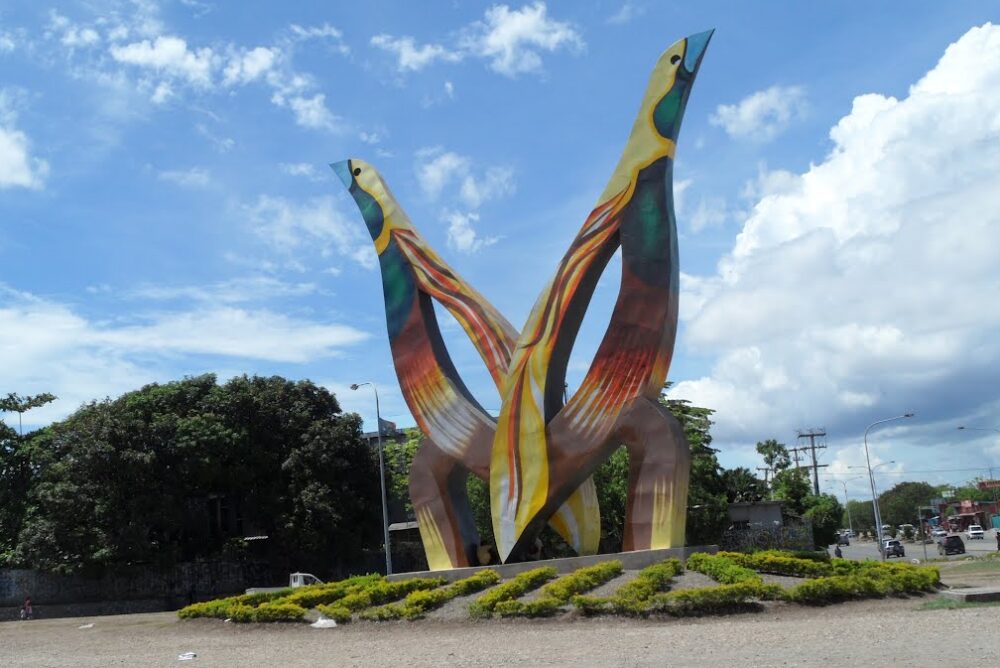 Port Moresby  is the capital city of Papua New Guinea and is located on the Gulf of Papua , on the southeastern coast of the island of New Guinea , dominated by mountains and with a bay overlooking the sea. It is a city in which one can perceive the mixture of cultures and the modern buildings of the European colonizers.

The best views of Port Moresby can be seen through the Paga Hill viewpoint , from which you can admire important buildings such as Pacific Place, ANG House and Travelodge, as well as the Central Bank building of Papua New Guinea. Among the most prominent buildings are the Parliament, National Museum and Art Gallery and Ela United Church which is located on Douglas Street. The first European settlement, the Metoreai, today belongs to the Ela United Church. Among its best beaches stands Ela Beach, next to which is the Catholic Cathedral of Santa Maria .

Two emblematic places are the precincts of the University of Papua New Guinea and the National School of Art. 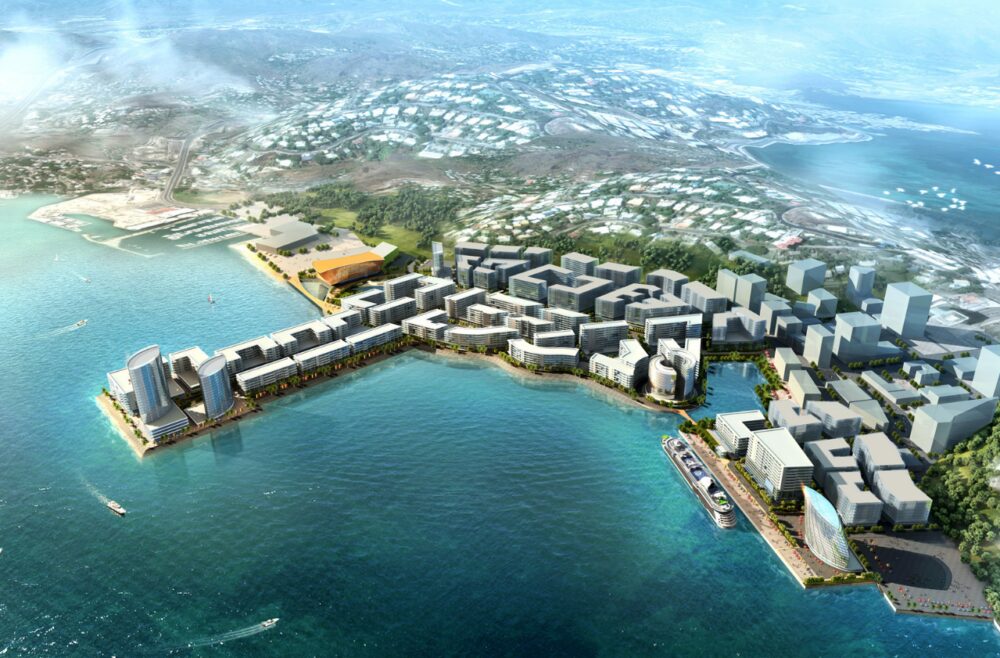 History
The first European to reach the area where the city of Port Moresby is located, was the British captain John Moresby in 1873 , hence the name of the city. Ten years later the British had already founded a city there.

The small capital of Papua New Guinea gained vital importance in history during World War II since the Allies used it as one of its most outstanding military bases. Port Moresby is considered one of the most dangerous cities in the world, according to a report presented by the UN program for Human Settlements.

The rains are very steady and high on the coast, where Port Moresby is located. In the interior they are reducing. The maximum average temperature is 33 ° and the minimum average is 22 °.
Population
Its population exceeds 200,000 inhabitants. Of these the majority are Melanesian and a small minority belongs to the ethnic group of Polynesians. There are also small Chinese colonies.

Do you want to know about Capital City of Panama?
Religion

As far as religion is concerned, there is a great diversity although at the head are Catholics and Protestants.

Economy
The city is surrounded by plantations and cow farms. Its main exports are coffee , rubber , wood and gold . Sawmill, beer and tobacco factories , and handicraft manufactures are the major industries. Fishing also occupies an important place in the economy of the city.

The thundering Rouna Falls are one of the most visited sites by tourists along with the Varirata National Park . 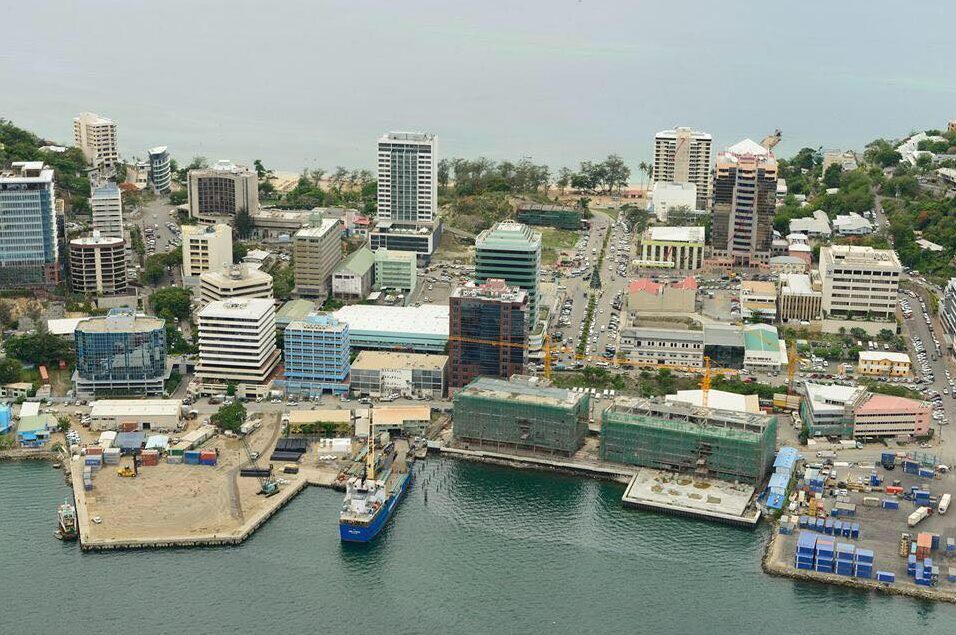 The National House of Parliament is often an architectural attraction for visitors. For the more adventurous you can venture out to admire the impressive coral reefs that hide before the coast of the capital.
Art and culture
Architecture

The typical products of Port Moresby are bilums , a kind of bag made with string and ritual masks, made of carved wood and ebony decorations .

Local musical instruments that resemble drums and flutes , basketry and natural dyed fabrics are very common to find in the markets and small shops of the capital.
Transport
Port Moresby’s Jacksons International Airport serves the Papua New Guinea Air Niugini national airline, as well as other companies such as Qantas. The airport has international flights to Brisbane , Cairns , Honiara , Manila , Singapore , Sydney and Tokyo . As the whole country is not connected by motorways, there are many domestic flights connecting Port Moresby with other localities of the country that can not be reached by bus.