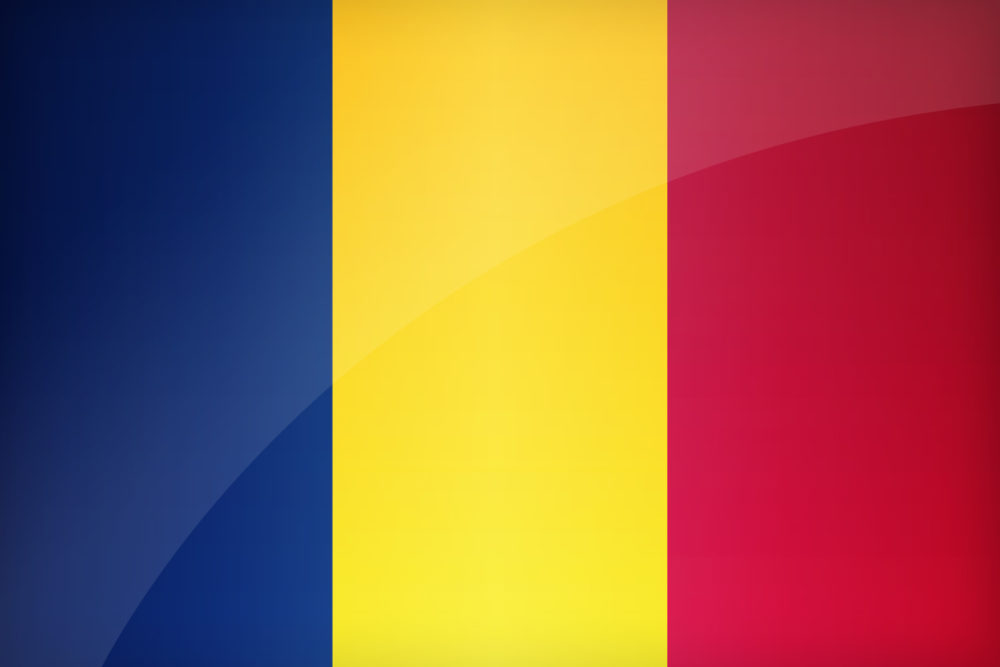 National flag of Romania is the symbol that identifies Romania internationally. 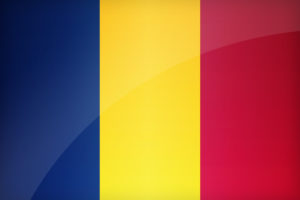 National flag of Romania is tricolor composed by three vertical stripes of equal width, being blue the closest to the pole, yellow the central and red the furthest from the pole. Although the use of these colors is previous, they began to be used like emblem of the Romanian national movement from 1834.

The present disposition goes back to 1864, even to the first declaration of independence of Wallachia in 1821 done among others by Tudor Vladimirescu, although from then some modifications have been introduced. In 1947 the shield with the real arms was removed to replace it with the one of the Socialist Republic of Rumania (that was retired the 27 of December of 1989 and the 10 of September of 1992 the present shield was introduced.

Colors of national flag of Romania have some meaning as well. The colors red, yellow and blue have been used by Romanians as their symbol, or have been used by foreigners to designate them. The oldest written testimony that was left was the April 14th of 535 AD, when emperador Justiniano I established the symbol controlled by the Archbishopric of Justiniana Prima, which included parts of Pannonia Secunda, Dacia and Dacia Transdanubiana Cisdanubiana territories.

“From the right side, in the first division, a red shield, in the center of which will be seen towers, symbol of the Dacia beyond, in the second division, a celestial shield with the signs of the tribe of the” buri ” (Geto-Dacian tribe), whose two sides are white, and in the middle – golden color. “2

These colors are also used in the diplomas issued by the Romanian owner Miguel el Valiente, and also in their shields and the ornaments of their shields.3 it is also necessary to mention the presence of these three colors in tassels and in the flag used by Tudor Vladimirescu in his uprising against the fanariotas.

It was then that blue was first associated with freedom (the blue of the sky), yellow with justice (the yellow of the fields) and red with fraternity (blood red) 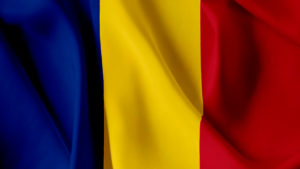 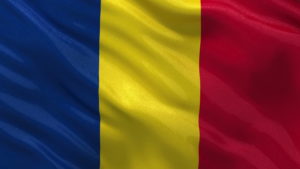