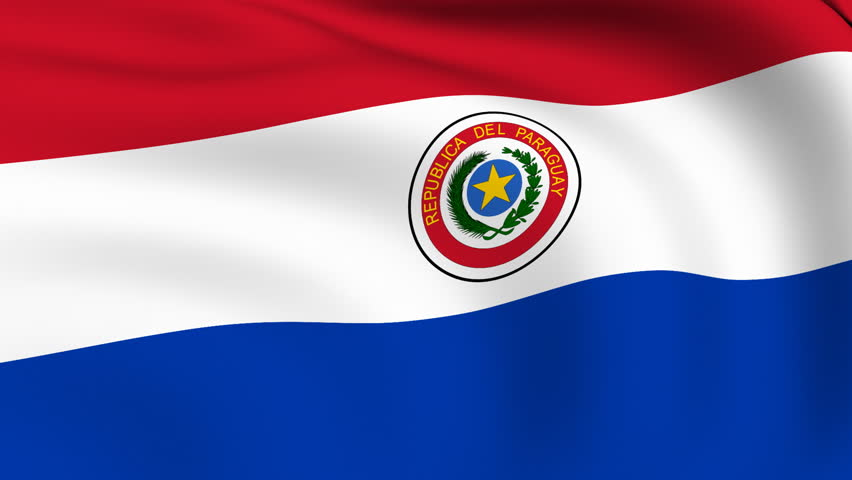 Paraguay is a South American state and is a landlocked country in South America, it is bordered by Argentina, Bolivia, and Brazil. The country is known for its rainforests and football. The Motto of Paraguay is Paz y Justicia. The system of government is thecongressional parliamentarian system. It came into being on 14th May 1811, Paraguay got independence from Spain. Therefore, the official languages are Spanish and Guarani. After independence, the national flag of Paraguay was adopted in 1842. Before that, the different variants of the Spanish flag were used as the national flag. As of now, the national flag is a horizontal tricolor similar to that of France but in horizontal linings. The triband comprise of red, white, and blue colors and a seal in the center. 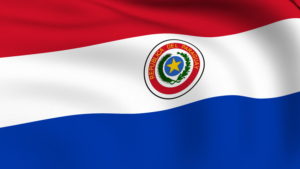 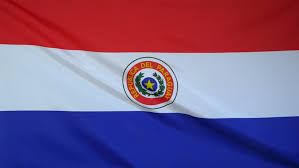 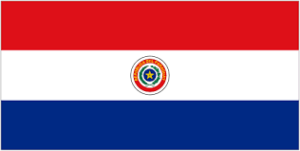