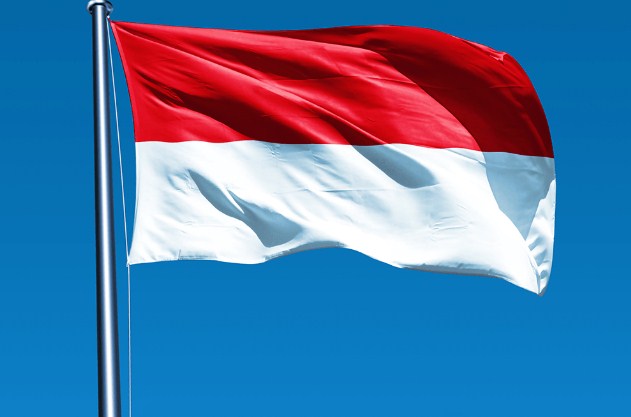 The national flag of Indonesia was raised and presented in public at the Indonesian Independence Day ceremony, on August 17, 1945. The design of the flag remains the same ever since. Red means value. White means purity.

IN the national flag of Indonesia the color red means value the color white means purity.

Do you know about the National Flag of India ?

The proportions are of a width equivalent to two thirds of its length. Officially it is forced to hoist the national flag in the governmental dependencies, the headquarters of the diplomatic missions of the country and in the presidential palace. Independence Day of Indonesia (“Bendera Pusaka”). This flag was used during some years in the commemorative acts of the independence, standing in front of the presidential palace of Jakarta. This flag stopped flying on August 17, 1968, when it was replaced in the acts mentioned by a reply to facilitate its preservation. Indonesia Raya is the national anthem of Indonesia. It was created, 28 of October of 1928 by the composer Wage Rudolf Soepratman in a national youth convention in Batavia (present Jakarta). The hymn marked the birth of the nationalist movement in Indonesia. 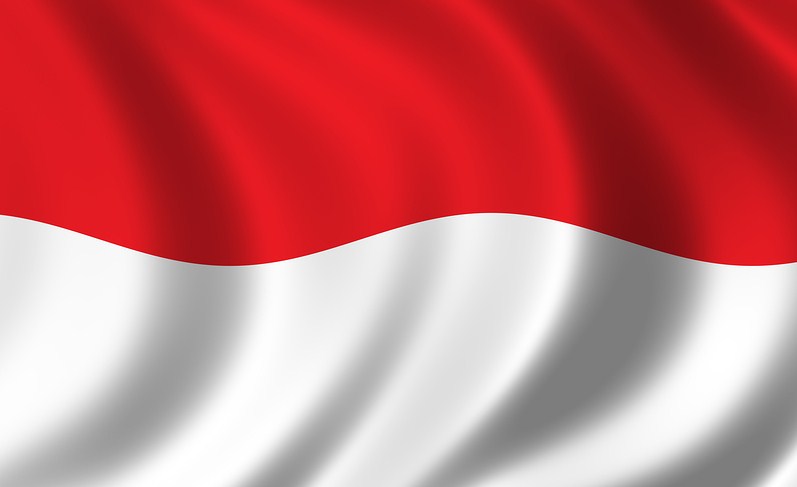