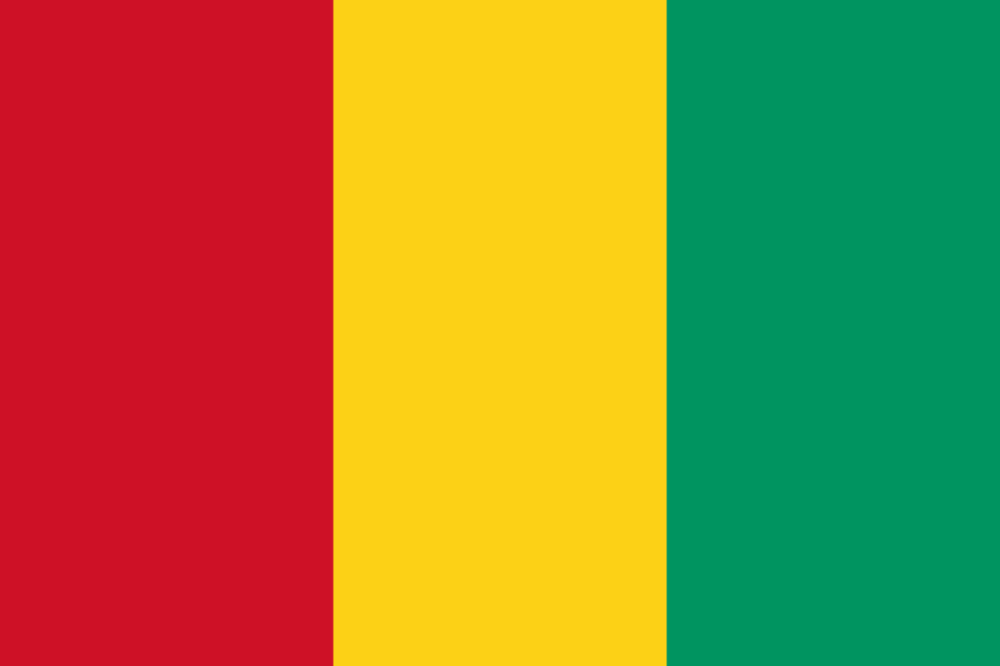 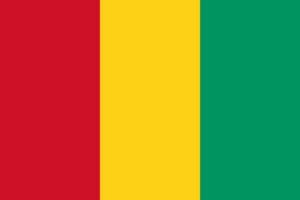 The national flag of Guinea is a tricolor with vertical color bands with red color at the left, yellow at the center and green on the right side. The red color indicated the sacrifices of the martyrs of the freedom struggle, it means the bloodshed and a tribute to the blood of the freedom fighters. The yellow color band shows the sun and as a wealth indicator of the nation. Green color at the right side of the vertical tricolor of Guinea represents the agricultural growth and thick forestation and wild habitat of the country. Quoted from the president Sekou Toure speech, the red color is for martyrs who fought against the colonists, the farmers, and oppressed factory workers. It is the hope for the dawn of Guinea’s political and economic progress. The red color also shows the motto “Work”, the yellow is for gold and the sun, energy, and equality. It indicated the motto “Justice” while the green color indicated the vegetation and 85% of the population associated with the farming industry. It also states the slogan “Solidarity”.

The colors of the national flag of Guinea were adopted from the Pan-African colors, the three colors were first taken in 1957 by the then president of the state Sekou Toure who was the first president of the Republic of Ghana. When the pan-African movement succeeded, and the slavery ended in independent African countries, the three of the Pan-African colors became part of the national flag of Guinea. 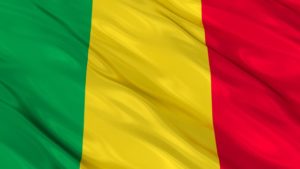 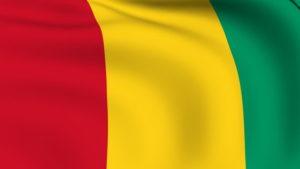