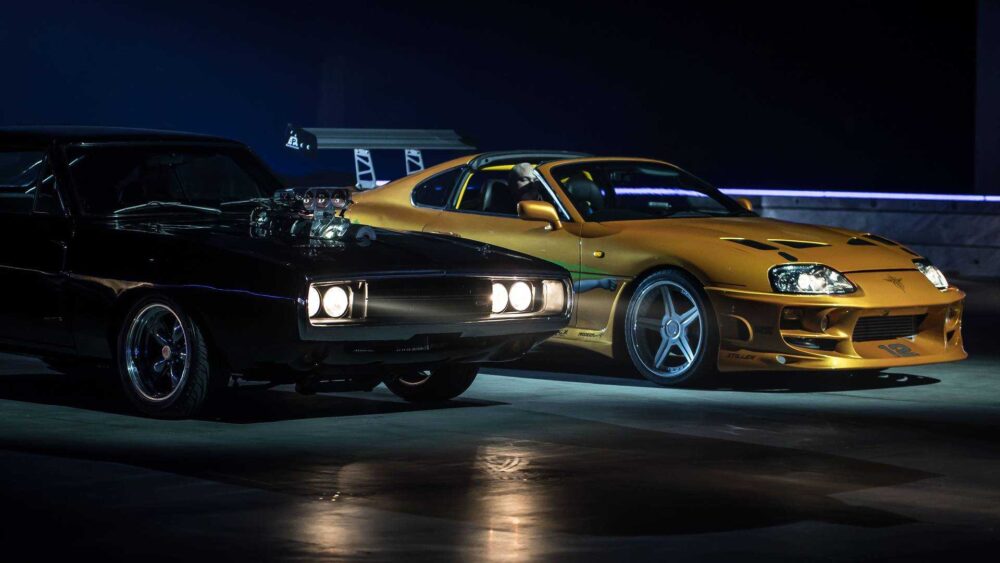 Sometimes, movies and television can have a bad effect on people’s reality. People tend to believe fiction can also work in real life. This is really harmful and dangerous for everyone around. Automotive fans are the same. They tend to believe that the physics of cars in movies apply to daily driving.

Before the car movie franchise like Fast and Furious, Need for Speed, etc. Movies are depicting vehicles doing things that are almost impossible to happen in real life. Unfortunately, many are not thinking it thoroughly (especially younger drivers) and assume what they see in a movie can be done in real life. This can result in damaging your vehicle or even endangering yourself while attempting some of these moves. This also makes things harder for other drivers who have to put up with these antics.

1. OLD RACE CARS ARE AS GOOD AS NEW RACE CARS 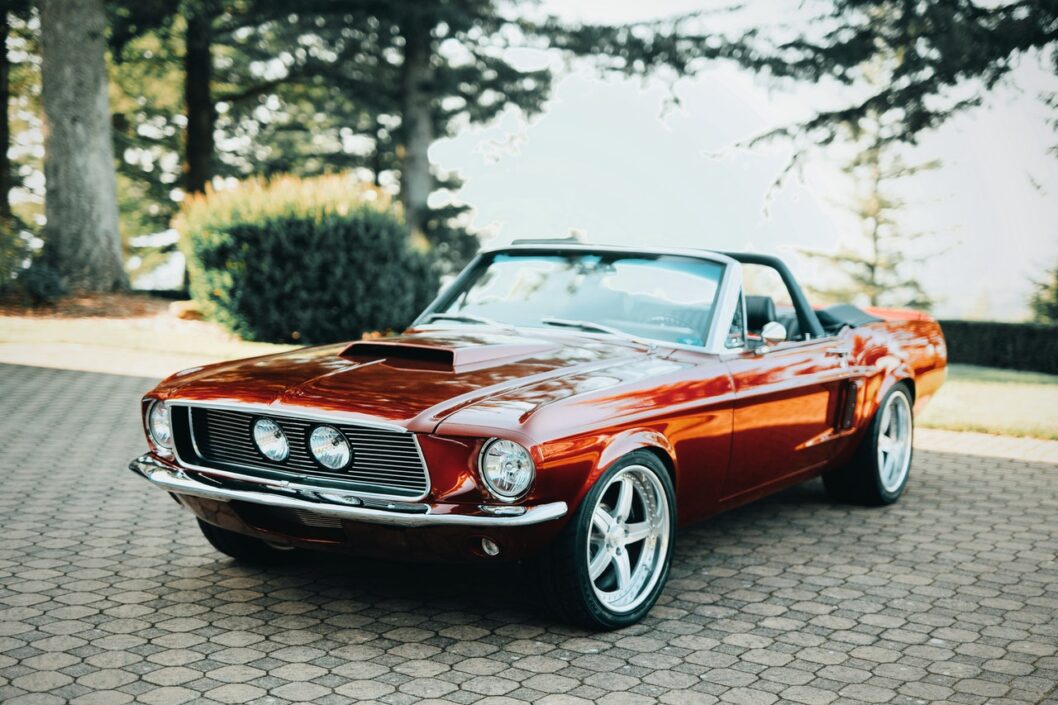 Just like in the cartoon movie cars, the Hudson was able to outperform Lightning Mcqueen. Some movies show similar cases for vehicles, not just race cars. Even in the movie Jurassic World, the two kids were able to revive a Jeep sitting in the jungle for more than twenty years. Old cars’ engines and exhaust, in reality, would have rusted over, tires long melted, and many more issues are formed. It is truly a fantasy that a vehicle wreck can become ready to go with just a few repairs and protagonists’ shots with no mechanical background suddenly becoming professional mechanics. Sometimes they show customizing the cars using whatever is found in the garage, this is possible but some movies literally show a protagonist becoming an expert suddenly.

We might have seen cars leaping through the air and landing on the ground and still run smoothly as if nothing happened. The ridiculous sturdiness of vehicles is nothing more than on-screen features only. A car cannot sustain this type of impact in real life or not be affected by a fall from high ground.

3. DRIFTING CAN MAKE YOU RACE FASTER

People were in love with how the cars drift in the Fast & Furious movie, Tokyo Drift. They showed that drifting is a move that aids the increase in speed with a touch of showmanship. But according to science, drifting actually slows down your vehicle. You can never see cars drift in a real-life race. Formulas do not drift; even in rally races, you will seldomly see a car drift. If you wanna know more about some facts about vehicles, Carcody.com can provide you with some interesting information.

4. ALL CARS CAN BE DRIVEN THE SAME 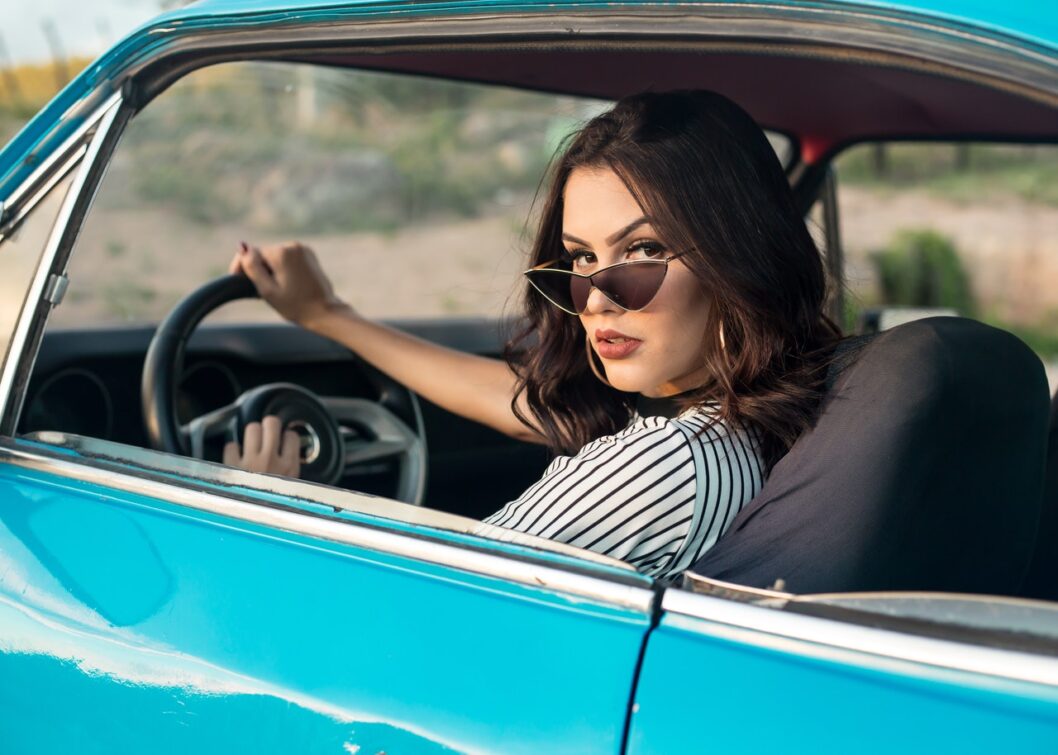 Not all vehicles can be used to outrun the police. Don’t go on a grand theft auto and expect the first vehicle you stumble upon with can be driven like a race car to escape. This type of misconception has existed for a while before the rise of racing movies, but what made it more popular was the Fast & Furious franchise. This idea was that any vehicle can be driven like any other without factoring in the vehicles model, engine, or performance. It’s like if you are a good driver, any car is a race car. That is just fantasy.

5. DOWNSHIFTING FROM HIGH SPEED DOES NO DAMAGE

Racing in movies often show the driver downshifting and shifting the gears very often while in the race. They are shown shifting gears constantly. They are driving at high speeds then suddenly shift gears down to perform tight curves and other obstacles. This is a bad practice to copy. In reality, you may harm your vehicle if you constantly downshift your vehicle while cruising at high speeds. Clutch linings may be damaged.

Nitrous oxide is one of the simplest components that can add power to your vehicle. But the risk is great. Increasing the amount of oxygen in the combustion chamber can result in serious damage to the engine. And don’t think about using this; it is illegal.

7. RIDING ON OUTSIDE OF MOVING CARS

From action movies, we can see that fast car chases often have the protagonist standing on top of a vehicle to jump to another vehicle. The physics in these scenes do not really agree with real life. A person on top of a high-speed vehicle cannot stand upright unless he uses any magnetic instrument to keep his/her feet on top of the vehicle. High speed means the air resistance is also great. They should really show what to do if you get in an accident because of these stunts.

If you think that sudden brakes are okay with your car because you just watched a movie wherein they do so, think again. Brake pads can be damaged by extreme braking and pose problems in the near future. Don’t abuse your brakes and use them properly.

We associate vehicle explosions with movies frequently. A car jumps off a cliff, takes a few hits from rocks on the way down, and, when it finally stops, it explodes. This is something that Mythbusters tested to discover; it really does not happen in real life. Maybe one time in fifty times, the gas tank may produce a spark, but otherwise, all one gets is a mass of a broken chunk of metal. Surprisingly the James Bond movie For Your Eyes Only was close to real-life when Bond knocks a bad guy’s vehicle off a cliff, and it doesn’t explode. Even if a car is literally on fire, a cliff’s fall won’t blow it up, but it’s a car movie myth that refuses to fade away. 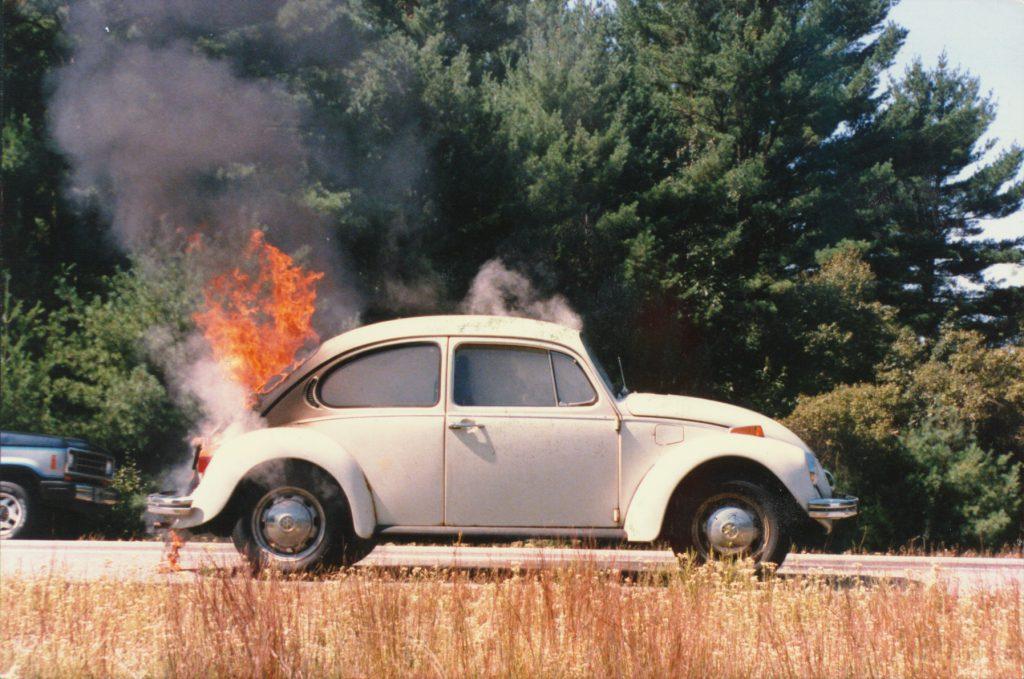 Mythbusters have already debunked this vehicle myth. They fired several rounds right into the gas tank of a car. It created sparks, but there was no explosion. Movies have influenced people so much that any projectile hitting a vehicle can make it explode. Although still be careful in handling your fuel, they are really flammable.

11. GASOLINE DOES NOT EXPIRE

You may have seen cars in apocalyptic movies like Mad Max still working. They are fighting over fuel resources. But in real life, fuel can get really bad. In other words, expire due to the components that make up the modern-day fuel. Vehicles still working in an apocalyptic scenario is far from reality.

We see some of the actors in movies get in a car during an intense chase and start to pull some wires, cut them, and the vehicle magically starts. Sometime in the past, this was true, but this is no longer applicable. Movies and TV shows make hotwiring look easy and doable. All you have to do is pull some wires from the steering wheel, twist, and make a spark with them. Sometimes they show inserting a screwdriver as the key to start the vehicle. Given the advancement of technology, this method is no longer applicable to the newer models.