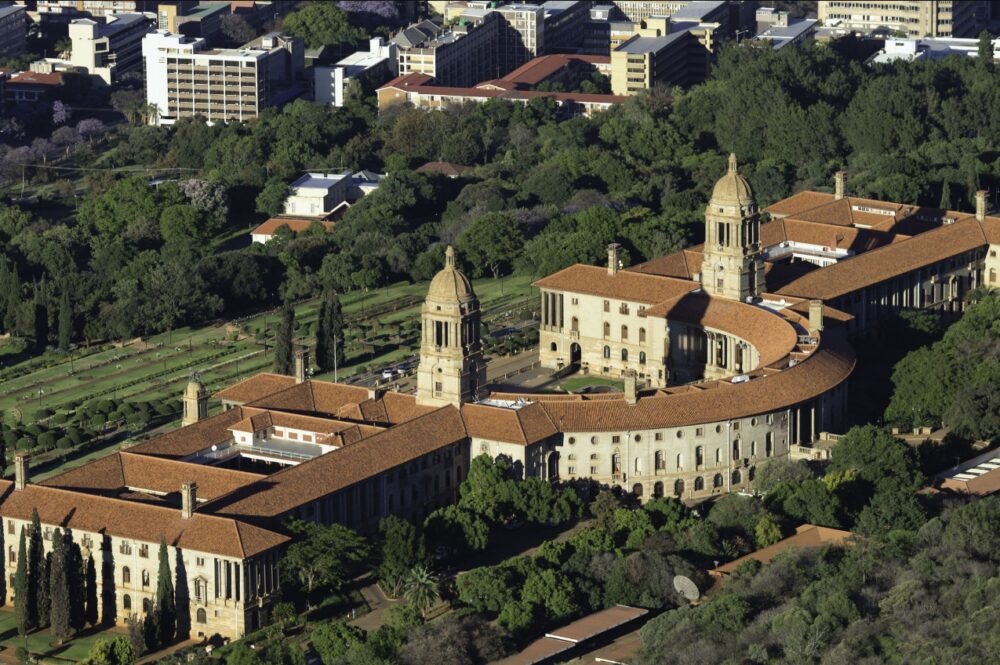 Kigali is the capital city of Rwanda , it is a city of rugged relief located to the center of the country in an area of ​​hills. It was founded in 1907 , in times of German rule. The city sits on the banks of the Nyabarongo River . Nearly one-third of Kigali’s inhabitants lost their lives in the wave of violence that erupted in 1994 following the civil war. The population in 2005 was 851,024 inhabitants. 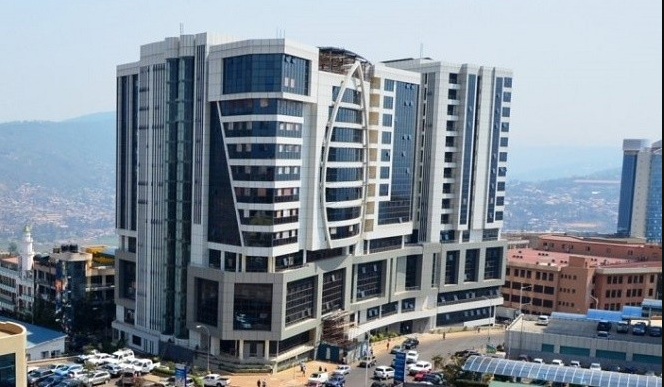 History
Although the history of human settlements in the Kigali area dates back to the 15th century , the creation of the modern city of Kigali obeyed the commercial interests of the German settlers. Between 1899 and 1916 the German East African Company was established here , which motivated its economic development. After the First World War, the Rwandan territory passed into Belgian hands, which favored mining in the vicinity of Kigali for practically the whole of the 1930s . The country gained independence in 1962 and then Kigali became its capital. Since then there has been a more or less continuous confrontation between the two major ethnic groups.

Do you want to know about Capital city of Russia?

Geography
The capital of Rwanda is nestled in an area of ​​plateaus which, with an average altitude of 1500 meters above sea level, descends towards the east of the country. This area is irrigated by several rivers, among them the Nyabarongo, the one closest to the capital

Kigali is located in the center of Rwanda, on a plateau located more than 1,800 meters above sea level. The city sits on the banks of the Nyabarongo River .

The Rwandan climate is mild, despite being near the equator. The precipitations are abundant and in the zone of the capital they oscillate around the 1.000 mm annually; The rains are distributed in two wet seasons separated by two other droughts of short duration.

The main places of interest are the Artisans Market, the Episcopal Church, the French Cultural Center, the National Museum and the Kigali Memorial Center. Important buildings include the airport building and the Chinese embassy. For the convenience of the visitor, the city counts on several hotels some of them of luxury, and with restaurants and gastronomic places through which the traveler can discover the charms of the African kitchen.
Kigali Memorial Center
Those interested in knowing the past of this area, on the other hand, can approach until the Kigali Memorial Center , a space inaugurated in April of 2004 that has as a purpose to remember to the victims of the genocide that took place in 1994 , year in which Fighting broke out between the government army and militias of the Rwandan Patriotic Front and thousands of Hutus and Tutsis were killed .

he center offers three permanent exhibitions (Burial Chambers, Windows of Hope and Memorial Sculpture), a sector dedicated to honoring the memory of the hundreds of children who lost their lives in a violent way and a space reserved to remember other cases of social violence at the level world. An educational center, a memorial garden and a National Documentation Center on Genocide complete the offer of this place created to keep the collective memory alive and educate future generations.

Culture
Kigali has places of cultural interest, such as the Artisans Market (where you can see some typical products of the nation), the French Cultural Center, where exhibitions, cinema cycles , documentaries and other cultural activities are usually organized . There are also religious centers such as the Episcopal Church.

In Kigali you can find typical objects of Rwandan handicrafts: wood carvings and basketry .

In the Rwandan cuisine ingredients predominate as the potato or cassava and meat of cow . It is imperative to drink only bottled water and not eat fruits or drink juices.

The national holiday is celebrated on July 1 , Independence Day; In addition there are some Christian religious festivals with great predicament, like the Holy Week .

Transportation
Not many planes arrive to Rwanda, the only international airport is Gregorie Kayibanda , 12 kilometers from Kigali. There is no railway , the best way to get around is by road. Within Kigali the traveler can only travel by foot or by taxi