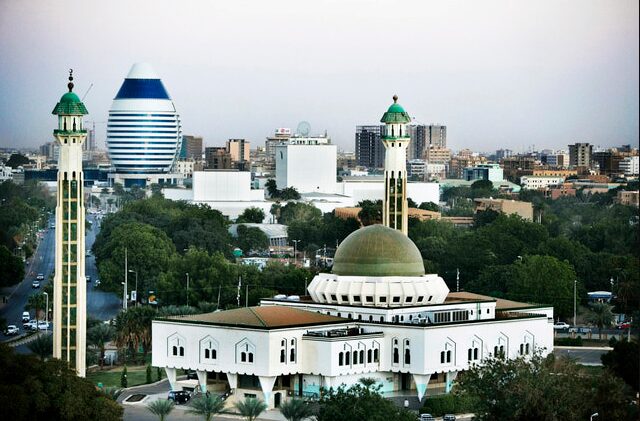 Khartoum is capital city of Sudan. It is located where a river called the White Nile joins the Blue Nile , forming the Nile River , which continues its course towards Egypt and the Mediterranean Sea , being more specific between the coordinates: 15 ° 36’27 “N 32 ° 32’13” AND. The city has 2,207,794 inhabitants. In Arabic the name of the city means elephant’s trunk.

History
In antiquity the area where the current Khartoum is located was just a small fishing village on the banks of the Nile.

In 1821 the city was founded by Mehmet Ali , creating there by its strategic position a garrison of the Egyptian army.

Do you want to know about Capital City of Scotland?

In 1824 Governor Uthman Bey Djarkas declared it administrative capital and headquarters of the Egyptian territories of the Sudan, which benefited greatly and facilitated a rapid growth that led it to become a center of regional trade, which was not exempt from criminal Slave trade typical of the time. 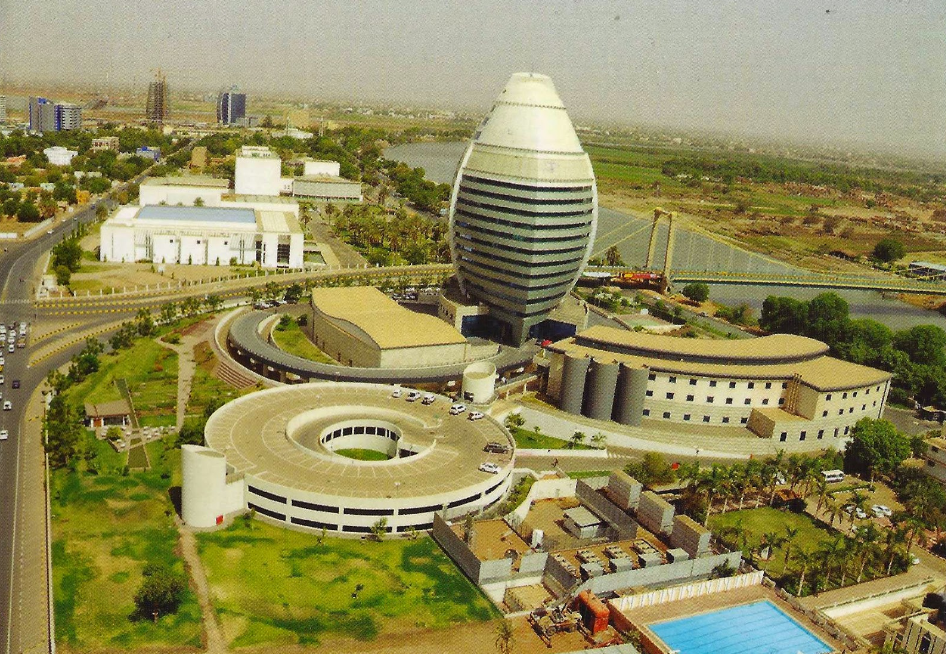 On 13 March 1884 the troops of al- Mahdi Muhammad Ahmad surrounded the city which was being defended by British General Charles Gordon and the soldiers and followers under his command, but already on 26 January 1885 the city did not resist The clash of the aggressors and fell before the supporters of the Mahdi.

On 2 September 1898 British forces led by Count Horatio Kitchener defeated the Mahdist forces defending the city. The bloody battle was recorded for history as the Battle of Omdurman .

Years ago the city was built by several communities but with predominance of the Greek community and even today there are vestiges of these works as reliable samples of the influence of the Greeks in the Sudan.

In 1956 when proclaiming the independence of the United Kingdom , Khartoum was declared capital of Sudan.

Between 1970 and 1990, the city received hundreds of thousands of refugees fleeing conflict in neighboring countries like Chad , Ethiopia and Uganda , as well as the well-known conflict in Darfur and other civil wars, these refugees settled in suburbs at Outskirts of the city. 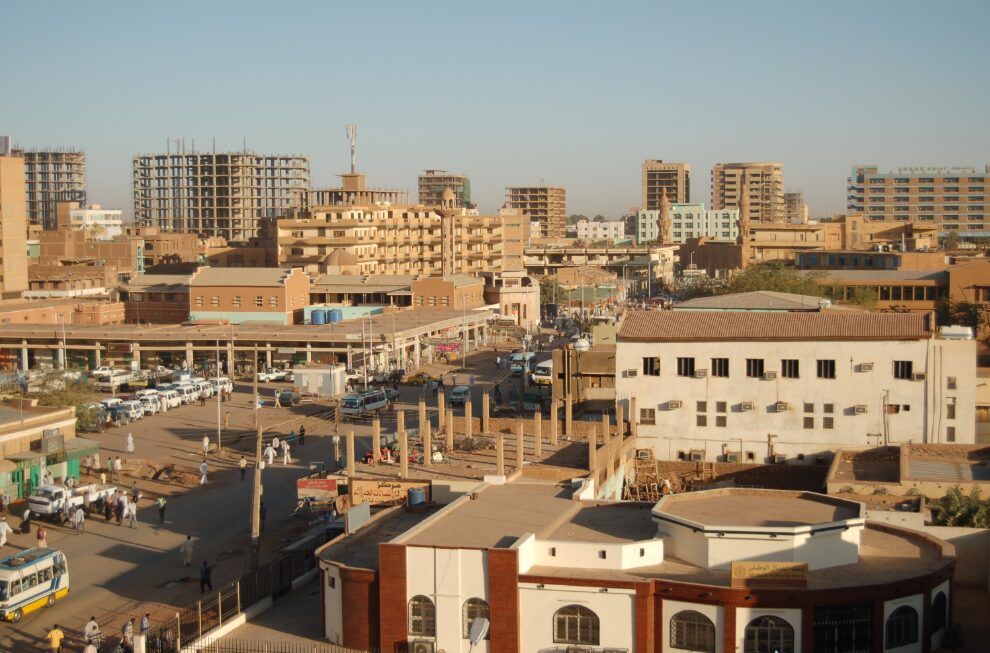 Geography
The city is located between the co-ordinates: 15 ° 36’27 “N 32 ° 32’13” E, specifically where the White Nile, coming from Uganda , is united with the Blue Nile, coming from Ethiopia, The most famous and largest river in Africa and one of the longest in the world, the Nile , which runs from Khartoum to Egypt and the Mediterranean Sea. All this region is located on a plateau that rises to more than 382 msnm (meters above the level of the sea), within a strip or strip of semiarid climate with influence of the great mountain chains of the south of the country and the known Ethiopian massif Like Sahel .

The climate of Khartoum is arid or desert, with two very marked seasons: one long, dry and winter, and another short, hot and somewhat rainy, between July and September, which makes its temperatures high throughout the year. Annual precipitations are practically non-existent except for the months of July and August. A highlight is the great thermal jump that occurs between day and night with an average variation of 16 ° C. which also occurs in other cities in Africa .

Population
The city has 2,207,794 inhabitants according to census of 2005, but forms together with Khartoum North and Omdurmán a metropolis of almost eight million inhabitants.

Economy
The city of Khartoum has great economic importance within the country because it concentrates a great part of the economic activity of all Sudan, the petroleum development has given an extraordinary economic impulse to the city and the country getting to convert what Was a city in the middle of the desert on the banks of the Nile in a huge and flourishing city of vigorous and prosperous economy that does not stop growing thanks to the riches that contribute its oil deposits. Other important economic activities are the traditional industries among which stand out: textile manufacturing, printing, glassmaking and food processing.
Related Posts: